The Bridge, a “free, independent, and local” newspaper serving Central Vermont, aims to strengthen the bonds between the people and communities of Central Vermont by covering the stories that matter most to them and providing a platform for communication.

Within our pages, you can engage with political and business leaders, investigate the region’s most important issues, share perspectives with neighbors, weigh the big decisions to come, and celebrate local achievements.

Mara has been a journalist for two decades, starting out as a science and environmental reporter for a southern California newspaper. She has written for numerous regional and national magazines and websites, reporting on topics ranging from the taxonomy of the Jerusalem Cricket to the nuances of the Los Angeles burlesque scene. She moved to East Montpelier in 2018 after falling in love with the region on her very first visit. Email mara@montpelierbridge.com

Tom is a longtime Vermont journalist who has worked as a reporter, editor, and online content manager at VTDigger, The Burlington Free Press, and the Times Argus.  He lives in Montpelier. Email tom@montpelierbridge.com

Originally a volunteer at The Bridge, Sarah graduated from Bard College in 2016 with a bachelor’s degree in literature and a passion for the arts. Since her recent entry into journalism, Sarah has taken on designing the The Bridge’s layout, coordinating distribution, and enjoys the opportunity to cover stories in her Central Vermont community. She lives in Calais. Email sarah@montpelierbridge.com.

Rick has over 30 years of advertising, marketing, graphic design, photography, and videography experience at the Times Argus, Vermont Life, Vermont Times, VOX, and as the Vermont Chamber of Commerce Vice President of Advertising. Rick has been with The Bridge since 2009. Rick’s volunteer work includes his role as a NASA Solar System Ambassador. He lives in Barre, with his wife, Stephanie. Email rick@vtbridge.com 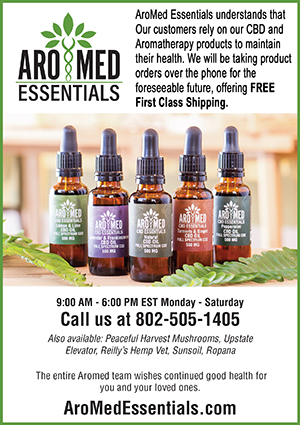 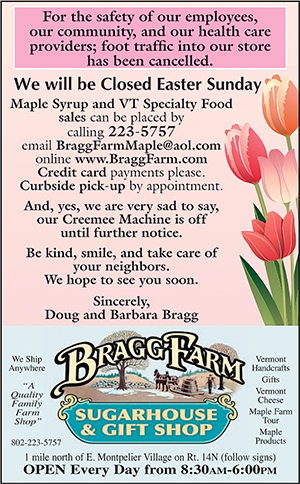