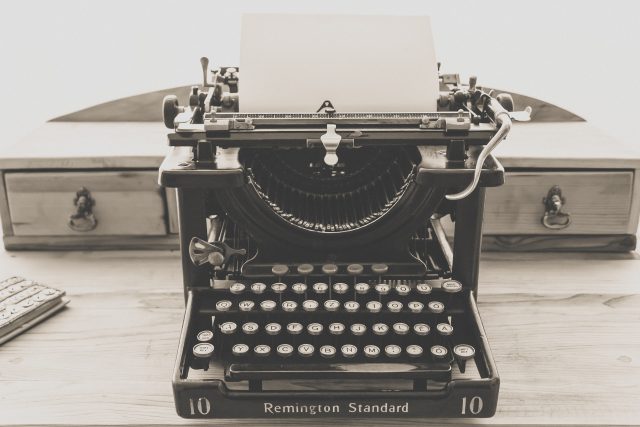 To the Editor: I thank The Bridge for Cassandra Hemenway’s article about the People’s Health and Wellness Clinic, “The Game Changer: Health Care Even if You Can’t Afford It” (Dec. 21, 2022). As a healthcare activist and a friend of Dan Barlow, the clinic’s executive director, who has worked with him on healthcare issues, I know there is none better to lead this vitally important feature of our healthcare landscape. The clinic is one of the few that cares for those forgotten by our mysterious reliance on and reverence for the aptly misnamed “free market.”  Back in the late 1990s or so, I worked on an article for The Bridge on the People’s Health and Wellness Clinic. I cannot remember the article’s title or the date. I am sure it is buried somewhere in The Bridge archives. I had been one of those who couldn’t afford healthcare. The clinic nursed me through several illnesses. I wanted to thank them for it and writing about the clinic was my way to do it.  In 2007, after liver disease (from natural causes) nearly took my life, I lost employment that had finally provided me with health insurance because I was a medical loss for the company. The clinic got me onto VHAP, which allowed me to monitor the recovering liver. This eventually became the Medicaid that determined a white spot on a bone was not bone cancer.  The clinic does wonderful work. I was glad to see another article on it. At bottom, however, is the looming question of why do we need it in the first place? Exactly what is wrong with all of us having equal access to healthcare under a single system?  Walter Carpenter, Montpelier

Who Gained from the VSECU Merger?

To the Editor: Your November article on the so-called merger of the Vermont State Employees Credit Union with the New England Federal Credit Union does NOT tell the whole story. Why would membership vote (narrowly) to abolish the Montpelier institution by giving away its name (goodwill), assets (building and property), deposits (members’ money), and liabilities to another institution without getting anything in return? The takeover, financed by VSECU, is hardly a merger. The many mailings had to have cost several hundreds of thousands of dollars (I suspect nearly a million). Limited messaging saying members would be better off seemed like political campaign mailings. There were no details, few public meetings advertised or recorded and posted on their website, no schedule revealed. The process lacked transparency. Touting that salaries would remain the same doesn’t outline the myriad ways in which individuals could be enriched without the membership’s knowledge.  The savings rates at VSECU seem to have been suppressed last year, while other entities paid higher rates. Hopefully, after the paperwork is signed in January, our return rates will increase to be the same as NEFCU’s, which currently are 300% higher, and hopefully the loan rates will decrease to the same level as at NEFCU, which have been lower.  I suspect a deliberate suppression to make VSECU members feel better about their decision to abolish Montpelier’s 75-year-old institution. Hopefully some journalist will expose what isn’t transparent, and find out who (if any) in leadership personally benefits from the decision to spend an inordinate amount of money to give away our credit union. Technically the word ‘merger’ is perhaps correct — two separate things combined to make one. However, this was a take-over and a give-away, period. Nothing else! Too much time, money, and behind-the-scenes efforts were expended for no particular reason, except if it could be done, it should be done. A perfectly strong healthy financial institution was discarded. Someone had to gain. It is certainly NOT the membership.   Charly Dickerson, Montpelier

To the Editor: Since the merger between Vermont PBS and VPR and the subsequent name change, because it most definitely describes and means nothing whatsoever, I have been referring to the organization as “Vermont Public Whatever.” My suggestion, made to a long-time VPR reporter as well as to various concerned members of the public I have spoken with on the subject, was that the merged media organization ought to seriously consider changing its name by adding something along the lines of “Broadcasting” (i.e., “Vermont Public Broadcasting”); however, in a recent letter to the editor published by VTDigger, the writer suggested adding the word “Media” instead, and their recommendation is quite good and potentially even better than mine.  One would think that, given how Vermont Public is currently the name of the media organization, it would be more receptive to the stated concerns as well as suggestions coming from that very public supposedly being represented and act, not merely react, in what seems to be a somewhat lame fashion. Sadly, apparently, it appears that it doesn’t and it hasn’t, not thus far. Hence, the disconnect is quite obvious. Change the name. Please. Morgan W. Brown, Montpelier
UNDERWRITING SUPPORT PROVIDED BY