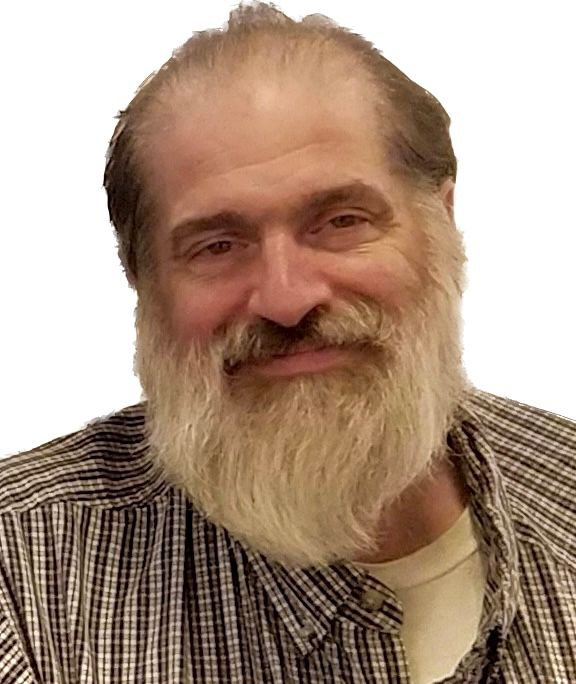 Brian Wesley Dodge of Windham, Maine, passed away peacefully in his home on October 22, 2022.  Brian was born in Cambridge, Massachusetts, on November 6, 1960, to Elizabeth and Thomas Dodge.  Brian was raised in Berlin, Vermont, graduating from Union 32 High School in 1978.  Bicycling at the age of 10 with his father, they spent three weeks touring Europe from Luxembourg to Italy.  This was but one of many of Brian’s youthful accomplishments, including participation in football and track and field. Brian joined the Navy in 1978 and served as a Visual Communications Specialist-Signalman for eight years deployed in the Indian Ocean, San Diego, California, and Tacoma, Washington.  After discharge from the Navy, Brian returned to New England, making his home in Windham, Maine.   After serving in the Navy, Brian attended the University of Southern Maine and, in 1988, he founded Genesy’s Computer Systems, building and maintaining computer systems.  In 1997, Brian established AAAA Taxi, Airport Car Express and Windham Taxi serving Windham and the Lakes Region.  When asked how he got into the taxi business, Brian explained the business found him when a friend asked to borrow money to fund a new taxi and he went on to become a partner.  For Brian, running the taxi business and meeting new people was like opening a new book or a new chapter in a book.  Brian went beyond offering a ride — caring about people and their stories, developing enduring friendships. After selling the business in 2019, he continued to stay in touch with many of his former customers. While serving in the Navy in California, Brian joined the Society for Creative Anachronism (SCA), a medieval recreation group, where he was known as John Bor Ox.  Brian was an accomplished bowman, and at one point, served as Archery Captain for his local group, the Province of Malagentia.  During this time, Brian met Karla Dyer (Lady Eularia), becoming his companion and partner, sharing their interest in the SCA, the taxi business, and their two cats, Oscar and Lugh.   In addition to the SCA, Brian loved to read books and write poetry.  Brian had a big heart, ever available to help a friend or stranger.  His sense of humor and dry wit was punctuated by his smile.  Friends and customers describe Brian as a “nice man who cared about others.”   Brian was preceded in death by his grandparents Elmer (Deac) and Eleanor Dodge of Gorham, Maine; Walter and Betti Miller of Brooklyn, New York; aunts Julie Burnham of Warner, New Hampshire, and Ann Curran of Corvallis, Montana; and dear friend Joan Murphy of Windham, Maine.   Brian is survived by his life companion, Karla Dyer of Windham, Maine; mother Elizabeth Dodge of Portland, Maine; father Thomas and spouse Joanne Dodge of Rockland, Maine; sisters Jocelyn Dodge of Butte, Montana and Meredith Dodge and spouse Mark Heck of Arlington, Virginia; uncle Paul Dodge of Waldoboro, Maine; aunt Judith Childs of New York, New York; and numerous cousins and extended relatives. The family would like to express their gratitude to the doctors, nurses and in-home caregivers who cared for Brian and became a meaningful part of his daily life.   A Service of Remembrance was held on Saturday, November 12 at Dolby, Blais & Segee — Windham Chapel, 434 River Road, Windham, Maine 04062. A Visitation and Sharing Hour followed the service.  Per Brian’s wishes, he will be buried at Elmwood Cemetery in Barre, Vermont, at a later date. To leave an online condolence, visit DolbyBlaisSegee.com or you may forward sympathy cards to the funeral home.
UNDERWRITING SUPPORT PROVIDED BY 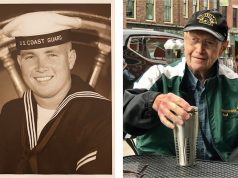