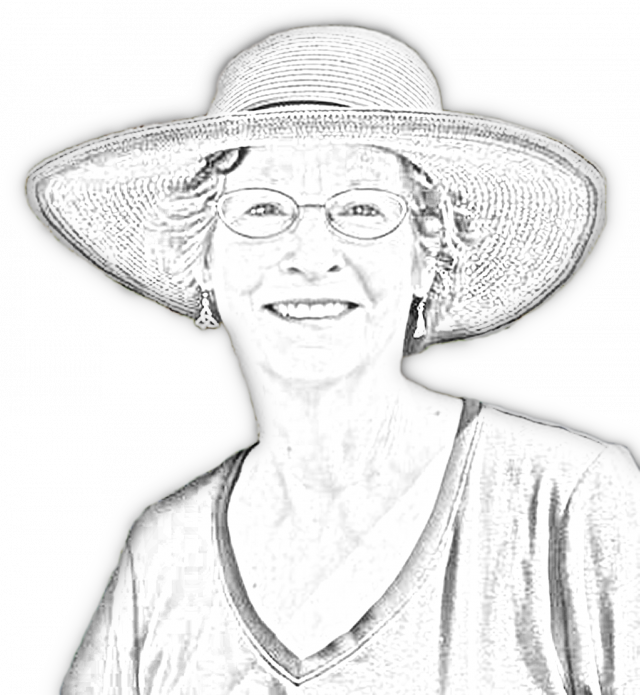 Henry David Thoreau’s “Walden” was published in 1854 to modest acclaim. In its first five years, it sold only 2,000 copies. Now considered one of the foundational books on environmentalism, it contains one of the most iconic sentences in American literature: “I have traveled widely in Concord.” This recluse meant, of course, that he had seen much of what humanity and the world had to offer by keenly observing everything in his suburban Boston neighborhood. Even when he did travel, he rarely went far: Cape Cod, the Merrimack River, Maine. The one exception was a visit to Minnesota to treat his tuberculosis, the disease that ultimately killed him. These trips brought him new sights but not necessarily new insights.  I can do Thoreau one better. I have traveled widely on my couch. When my husband and I moved to Montpelier in the fall of 1978, we bought our first house but didn’t expect to stay long. My husband’s employer, the Associated Press, tended to move its promising reporters around frequently. And the promotion offers to larger bureaus started arriving about two years later: Nashville, Hartford, and a few others.  My husband turned them all down. He loved Vermont, where he had lived since he was 12, and he wanted to stay. I was happy to stay, too. We’re still in that same house, although we’re on our fifth couch.  We have traveled here and abroad on vacations over the years, but much of what I know about the world has come to me through books. By reading widely, I have been introduced to places and cultures I’ve never had the chance to visit in person, and likely never will.  Here are a dozen extraordinary books, both fiction and nonfiction, the titles of which I am happy to share with anyone who, like me, is an armchair traveler and who might be interested in taking a vicarious adventure. The list is by no means inclusive, and it’s in no particular order. Nonfiction titles: Fiction titles: None of these are travel books. You won’t find restaurant or hotel recommendations in them. Some of them, like “River of Doubt,” about the Amazon, describe places that are so threatened that they are virtually gone. Cape Cod today is not the Cape of Henry Beston.  On the other hand, Timothy Egan’s riveting description of the Dust Bowl is a haunting warning of conditions that may be returning. Each of these books reaches deeply into the character of place. After a day this fall traveling in your own neighborhood gawking at the flaming display of Vermont’s leaves, find a good couch. These books will transport you.
UNDERWRITING SUPPORT PROVIDED BY 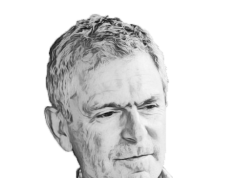 The Way I See It: Reflections on Travels in Ireland

The Way I See It: ‘Ars longa, vita brevis’: Take a Look Around