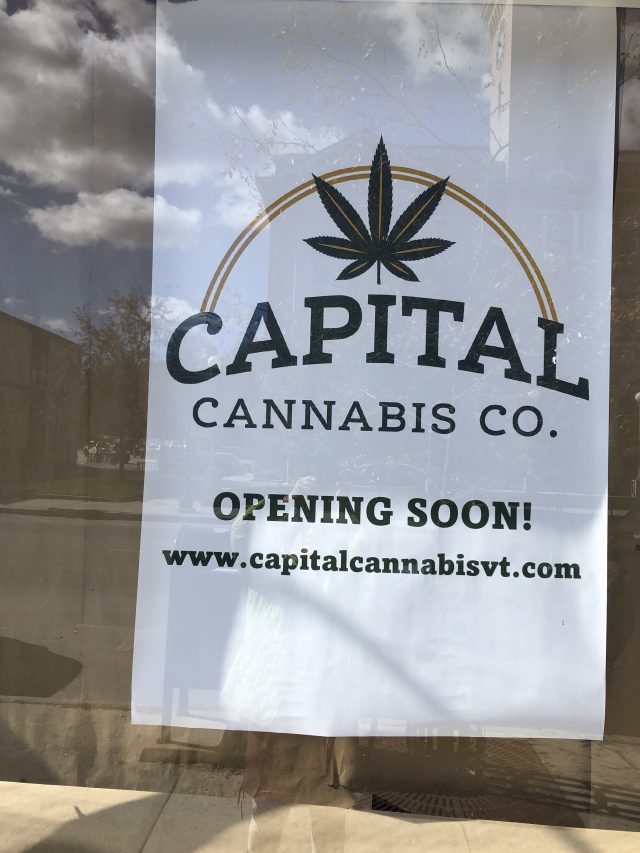 Until the pandemic there were three local vineyards, either in Montpelier or just outside. We had Fresh Tracks Farm in Berlin, North Branch Vineyard on Trillium Hill, and Montpelier Vineyards — all three on Route 12. Fresh Tracks announced it was closing in July 2021, much to the chagrin of many local wine lovers. A quick call to North Branch resulted in the message that the phone had been disconnected, and the internet said it was “temporarily closed.” But a call to Montpelier Vineyards resulted in some fabulous news. They have been largely closed to the public this year, partly because of family events, and partly because of renovations and other matters, but they are still very much in operation. Owner Douglas Becker told The Bridge the big grape harvest will be Oct. 2, and they will continue to make their prize-winning wine. Their wine, “Petite Pearl – single varietal red,” won the award for “best wine” at the Big E this year. And next year they will open a new tasting room.

It looks official: The signs went up at Capital Cannabis on Main Street on Sept. 28. What could be Montpelier’s first adult-use retail cannabis shop is one step closer to opening. The sign for AroMed has also been installed right next door. AroMed now has a new general manager: owner Lauren Andrews’ daughter, Devon Andrews. AroMed will move from its location on State Street to the new Main Street location once Capital Cannabis is up and running, Lauren Amdrews said in a previous interview. The enterprise’s application for a retail sales license has yet to be approved by the state Cannabis Control Board. Retail marijuana sales in Vermont began Oct. 1.

City Manager Bill Fraser announced some professional musical chairs within city hall in his report Sept. 30. Former Finance Director Kelly Murphy will become the new assistant city manager. Now the city needs to search for a new finance director to fill that position. And Deputy Public Works Director Kurt Motyka will serve as acting director of the department of public works as the city searches for a permanent director. There are still more open positions in the department of public works and in the police department.

Mayor Anne Watson joined Prevent Child Abuse Vermont organizers on Oct. 1 when they kicked off their annual Walk for Children. She posted on her Facebook page that she was honored to get the walk started and that she met some wonderful new people. The purpose of the walk is to raise money for helping to “build safe, nurturing families,” according to the 2022 Walk for Children event registration website.
UNDERWRITING SUPPORT PROVIDED BY