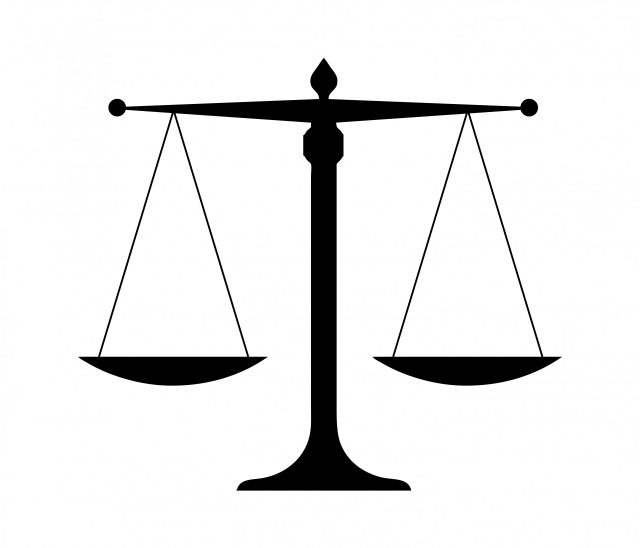 By Jay Diaz, General Counsel, ACLU of Vermont  With Vermont’s primary election approaching on August 9, it’s time for many voters to decide which candidates are best aligned with their values — and that includes candidates for county prosecutor.  Vermont’s elected prosecutors, known as state’s attorneys, have tremendous power in our communities. They choose whether someone gets charged and for what offense; whether to seek the maximum or minimum sentence; and whether to prosecute police officers and government officials for misconduct. State’s attorneys have nearly unlimited discretion to make decisions that impact the course of real peoples’ lives, every day. And they are on the ballot this year, with contested primaries in Chittenden, Washington, and Addison counties.  For decades, Vermont’s public officials — including elected state’s attorneys — have paved the way for a system of mass incarceration fueled by over-policing, racism, and fear-mongering. Today, Vermonters know better. We consistently and overwhelmingly support criminal justice reform and want a public safety system that invests in people over prisons, and that values the health, dignity, and well-being of all.  For example, when polled last November, more than 70% of Vermont voters said a better way to prevent crime is to provide greater access to rehabilitative programs as opposed to sending people to prison. More than 60% — and four in five Democrats — said they would be more likely to vote for candidates who supported police reform.  UVM’s Center for Rural Studies reached a similar conclusion in 2020, with nearly four in five Vermonters supporting a reduction in the number of people incarcerated in Vermont through investments in community-based alternatives. A poll from 2018 — the last year state’s attorneys were on the ballot — indicated widespread public support for candidates who favored alternatives to policing and incarceration.  So, where do your state’s attorney candidates stand on criminal justice reform today? To improve Vermonters’ understanding of the positions of their state’s attorney candidates, the ACLU of Vermont invited each candidate to answer fifteen questions on issues impacting local communities — everything from police misconduct and the opioid crisis to racial disparities and mass incarceration.  Out of seventeen candidates, only seven responded to the survey: Eva P. Vekos and Tim Lueders-Dumont (Addison County); Sarah George (Chittenden County); John Lavoie and Zach Weight (Franklin County); Todd A. Shove (Lamoille County); and Michelle Donnelly (Washington County). The remaining candidates refused repeated invitations to respond over a three-week period — underscoring the lack of transparency and accountability common among many prosecutors’ offices.   The good news is that, for many survey questions, the responding candidates aligned with the viewpoints of a majority of Vermonters. All seven respondents pledged to hold traffic fine forgiveness and criminal record expungement clinics within their first year in office. Six of seven candidates agreed to publish policies and data on their office’s actions and would decline to prosecute minors for low-level offenses. Five of seven supported opening overdose prevention sites/mobile services and agreed to implement “Brady lists” to track dishonest and biased police.  All of that is encouraging, particularly in light of the fact that, in recent months, some public officials have promoted false narratives about public safety to stoke fear and justify a return to failed “tough on crime” policies.  It is important to recognize that these blasts from the past — built upon racist tropes, the criminalization of poverty, and an over-reliance on incarceration — aren’t what Vermonters want. We want solutions to issues such as discriminatory policing, record overdose deaths, and chronic underfunding of mental health services — not more punishment.  Voters should expect their state’s attorney candidates to reflect their values, and to be transparent about whether or not they support a smarter justice system that invests in people over prisons. If your candidate refused to respond to the ACLU’s survey, use your voice and ask them directly if they want to maintain the failed policies of the past or move Vermont closer to a more just, equitable, and holistic public safety system.
UNDERWRITING SUPPORT PROVIDED BY