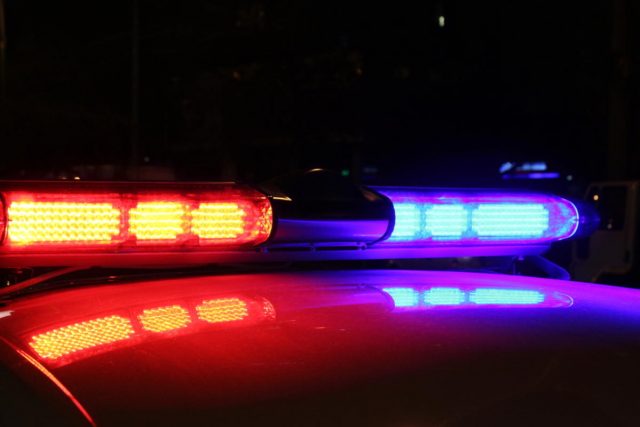 On May 17, 2022, the Montpelier Police Department performed a preliminary investigation into a potential threat at the Montpelier High School. Officers seized a hunting rifle, an AR-style .22-caliber rifle, magazines, and ammunition. “No guns were found or seized at the high school. A potential threat was made against the high school. Guns were found at a private home,” Montpelier City Manager Bill Fraser said in an email to The Bridge. To date, police state that no arrests have been made. A press release adds, “An extreme risk protection order was applied for, and a temporary order was issued. Regional, state, and federal law enforcement have been notified. The Montpelier Police Department is working closely with the FBI, ATF, and the Washington County State Attorney’s Office. This incident is still under investigation.” In a press release issued this afternoon, the Montpelier Police Department stated that it “has no additional information or comments while the investigation is ongoing.”
UNDERWRITING SUPPORT PROVIDED BY