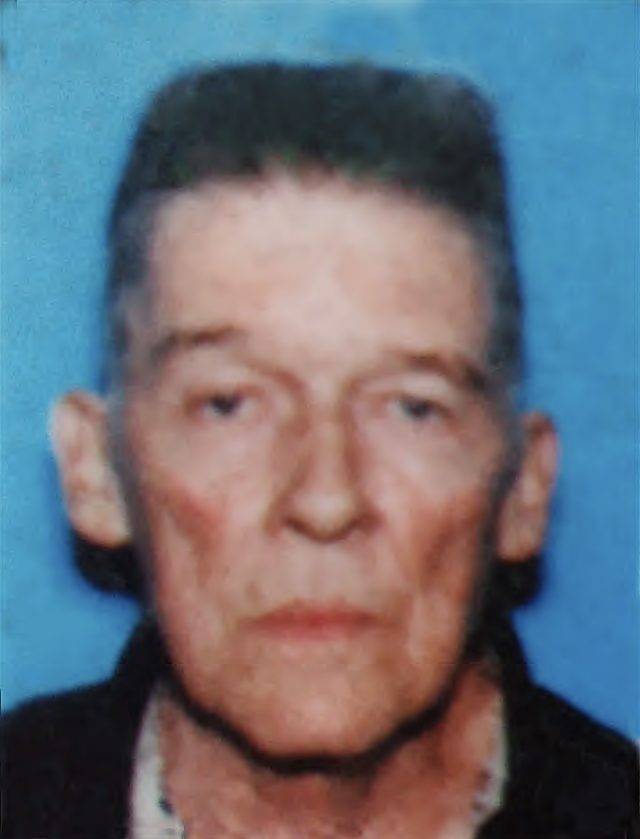 Bruce Richards died Nov. 15 at Central Vermont Medical Center. He was born in Glens Falls, N.Y. on April 1, 1953. He lived in Montpelier for years.

He loved his kids and his wife. He was a good husband and father. He was funny, he could tell you stories about elephants. He was an elephant handler for the circus out west. He loved cars, and he loved his fat-tire bikes. He liked collecting things. He liked skulls a lot. He loved his flat top haircut and wearing black. He was a nice guy.

His wife Amy Richards said, “I just loved him. Something about him that made the whole world disappear when we were together. He saved me.”

He was predeceased by his son, who died many years ago, and by several friends, including Jim Piko, a bagger at Shaw’s in Montpelier.

He was a Montpelier resident for a long time. He lived at 2 Barre Street above the laundromat. He was homeless and then housed at the Pierre Motel. He had hoped to go to Arizona but didn’t make it.

A special thanks to friends and family who donated for the cost of cremation. 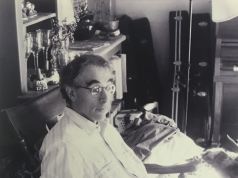 The Magic of Larry Gordon: Alchemist, Builder of Community