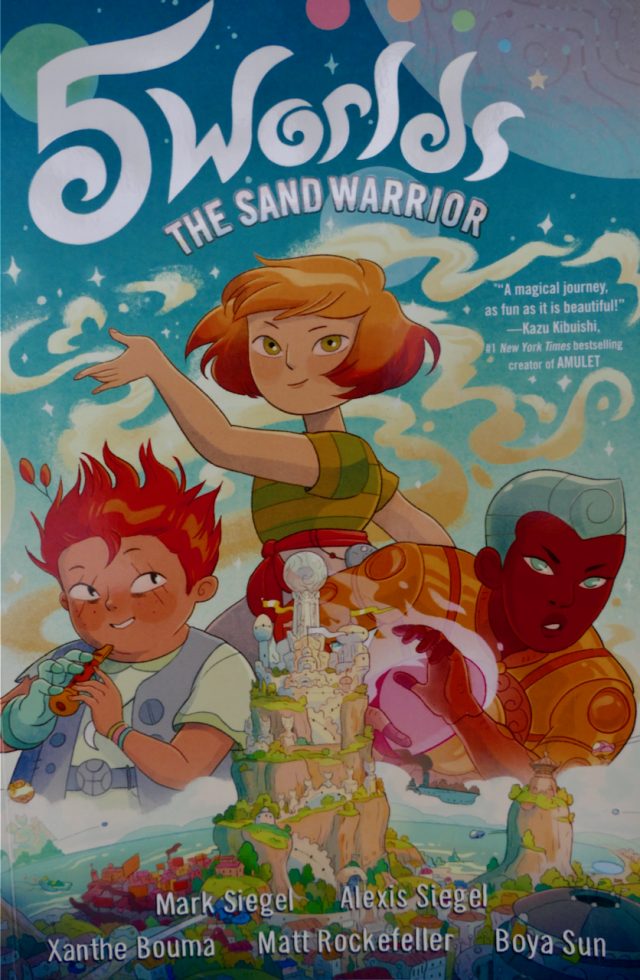 In the first graphic novel in the series by Mark Siegel, Alexis Siegel, Xanthe Bouma, Matt Rockefeller, and Boya Sun, the main character is a young girl named Oona Lee. She is an orphan, and for as long as she can remember has lived at a magical academy called the Sand Castle. The only problem is that the five worlds that she calls home are overheating.

Long ago, the Sand Castle created a day called Beacon Day. On Beacon Day, one of the children at the academy must try and light one of the five beacons — the five beacons that, if rekindled, will reverse the crisis. Each child has failed. Oona has always been the clumsiest sand dancer, but years before her sister Jessa was chosen to attempt to light the Sand Castle’s beacon. Jessa ran away though, and no one has heard from here since … until Oona receives a letter from her. With the help of two new friends, Oona embarks on a quest to save the Five Worlds, fighting many types of injustice on the way.

The reason I liked this book so much was because it placed real-world issues in an exciting fantasy adventure. You could match made-up problems in the book to real problems here, and it was the kind of story that made you look at humans and realize how much the system we created needs to change. I decided to review “The Sand Warrior” because it is the first book in the five-book series, but they’re all wonderful and I encourage everyone to read them. 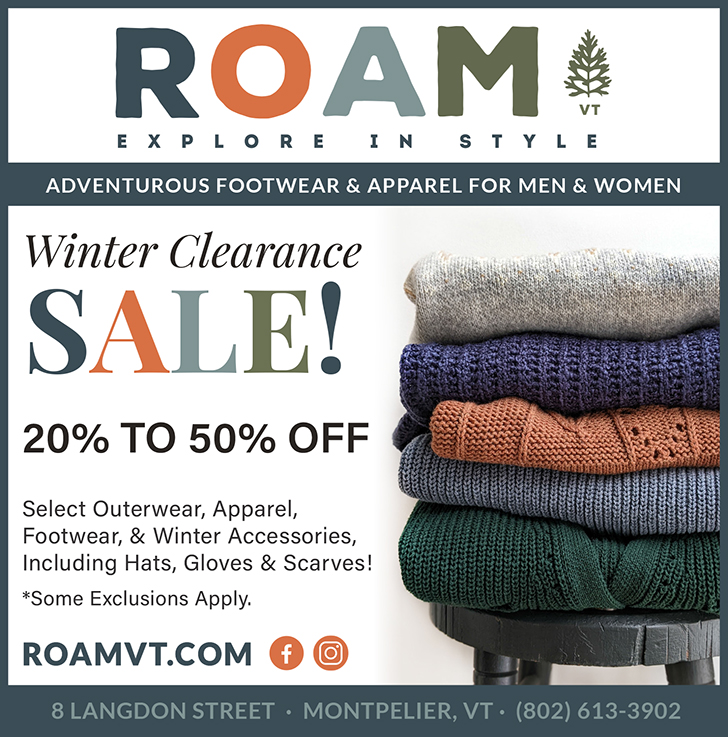 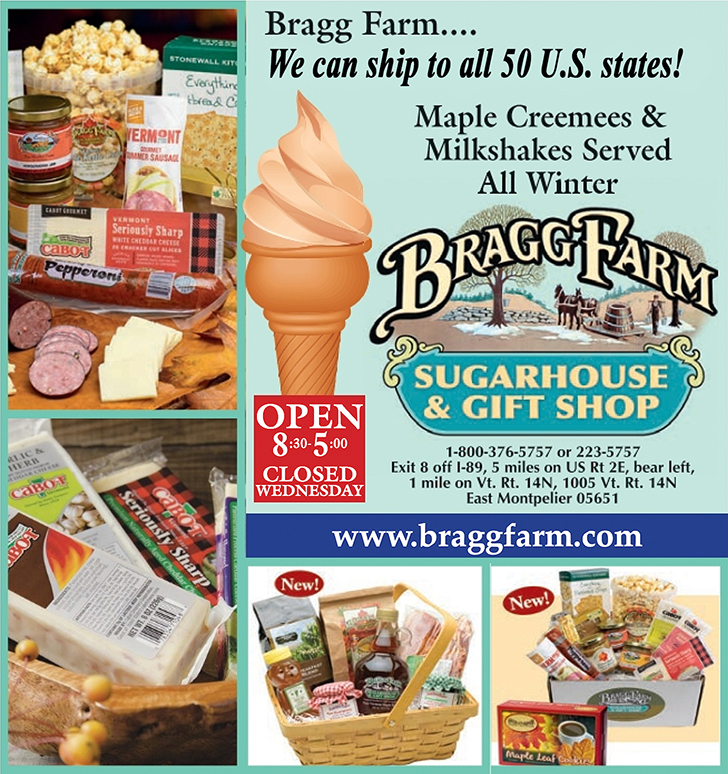 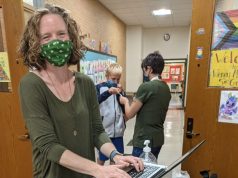 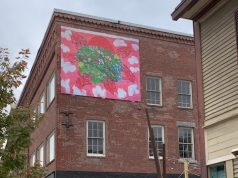