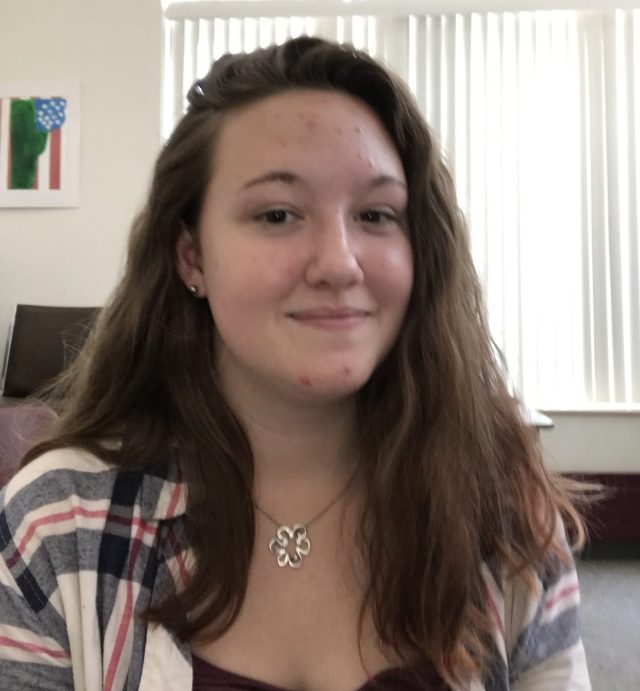 Vermont State Police are seeking help locating missing 16-year-old Lillian Wright of Newport. Wright allegedly left a home on Kingdom Road in the town of Albany during the early hours of Nov. 10. Wright was reported to have been picked up in a vehicle operated by Braeden Niles of Newport City. Wright was last seen wearing a brown coat, black leggings, and carrying a black/brown backpack. Wright has brown/black hair, is approximately 5 feet 8 inches in height, and weighs approximately 130 pounds. Anyone with information of Wright’s whereabouts is urged to contact the Vermont State Police Derby Barracks at 802-334-8881.
UNDERWRITING SUPPORT PROVIDED BY