Revolutionary war Col. Jacob Davis named our city “Montpelier” while applying for its charter in August 1781. Davis joined Col. Timothy Bigelow and several others in the endeavor, according to Daniel P. Thompson in his “History of the Town of Montpelier, from the time it was first chartered in 1781 to the year 1860,” published in 1860.

Davis, Montpelier’s first permanent white settler, reportedly bushwhacked his way up here from Massachusetts with his relative, Parley Davis, and a hired man to survey and clear land. They then built a log cabin for their family to join them. Thompson wrote that Davis disliked the practice of naming towns after places where you originated, as was common in New England. Instead, he decided to use the name “Montpelier’’ after the French city “Montpellier,” according to Thompson. Thompson asserts he received the information from the husband of Davis’s youngest daughter, Clarissa — the first child of European descent born in Montpelier on Sept. 22, 1789. Abbie Maria Hemenway added to Thompson’s account about the naming of Montpelier. She wrote in the “Vermont Historical Gazetteer” that using French names was popular at that time because of the help the United States received from the French government in winning the Revolutionary War.

After his account of how Montpelier got its name, Thompson laments the way settlers renamed rivers and mountains instead of adopting aboriginal names. In 1860 he wrote, “I cannot forbear, in passing, to express a regret that the practical tastes and common-place notions of our first settlers should have so far governed them, in respect to this name, as to have led them generally to adopt the homely translation instead of the poetic original. The Indian names are not like most of ours, arbitrary and inexpressive, but ever have their significations. This of itself is a beauty. It ensures, also, the applicability of the name to the thing.” For this reason, Thompson joined a group fighting to keep the name of Montpelier’s dominant river “Winooski” — Abenaki for “land of the wild onion.”

Daniel P. Thompson was one of the founders of the Vermont Historical Society in 1838. 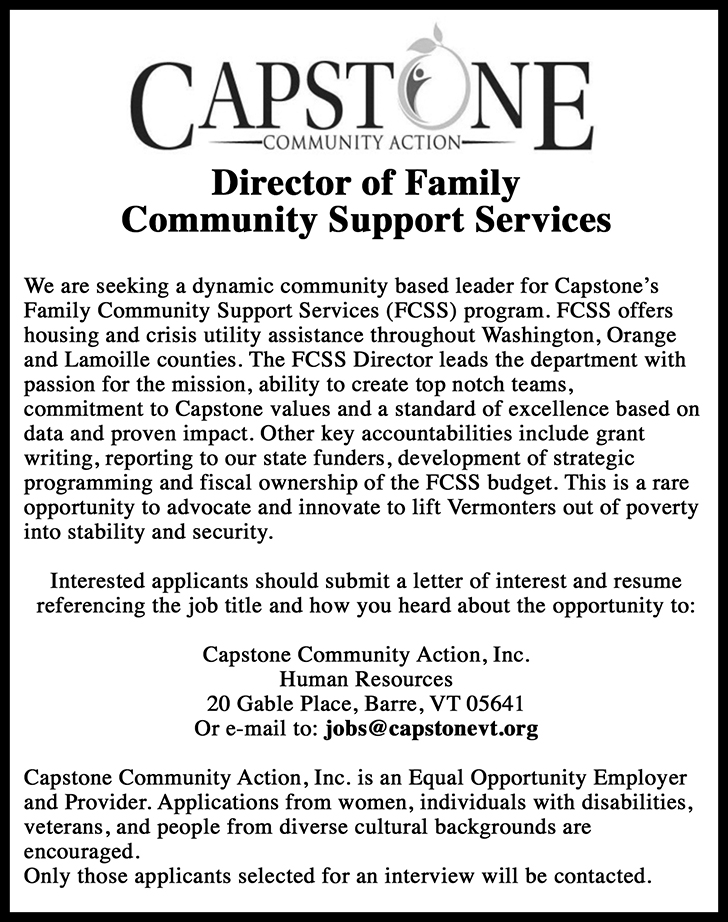