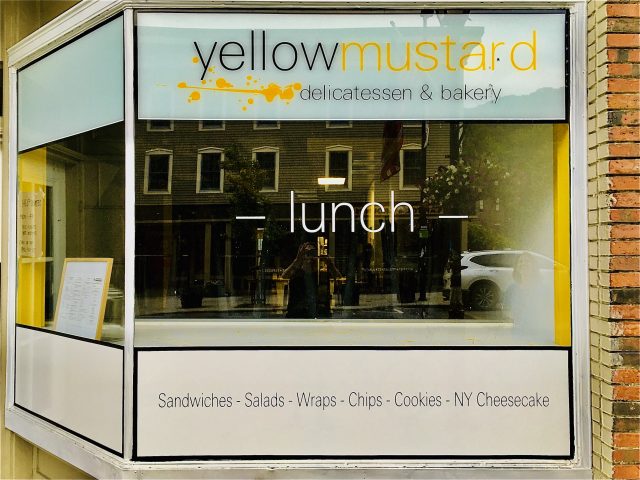 Montpelier has a few distinctions of note that set it apart from other U.S. state capitals. First, with around 8,000 inhabitants, it’s the smallest state capital by population in America. Along with being least populated, Montpelier is also cited in various articles for being the only state capital that does not have a McDonald’s. Truth be told, it doesn’t have a Burger King or Wendy’s either, but no one seems to find that detail worth mentioning. My wife claims that since McDonald’s happens to be the largest, it holds more sway, but I’m unconvinced. Regardless, you’ll have to go to the Barre-Montpelier Road to satisfy a late-night Egg McMuffin craving.

What may not be so widely known, however, is that with the recent departure of Subway, (formerly located at 28 State Street), Montpelier no longer has any national chain restaurants in its downtown core. Observant skeptics may note that there’s a Dunkin’ Donuts and Domino’s in town, but these don’t rate because they’re situated across the river and not in downtown Montpelier proper.

To be fair, Frankfort, Kentucky, (number 4 on the list of smallest state capitals) does not appear to have any large chain restaurants in its downtown either — although it does have plenty of the usual suspects within its city limits — McDonald’s being just one of many (including one of those ever controversial, yet absurdly delicious Chick-fil-A’s). Also, if we consider that Frankfort’s population is significantly larger than Montpelier’s (by 20,000 more residents), there’s no question Vermont’s capital differentiates itself for both its small town atmosphere and ardent buy-local “anti-corporate” philosophy. Moreover, Vermont’s State House, with its distinctive gold leaf dome and woodsy backdrop, is much more photogenic than its grandiose Kentuckian counterpart.

What’s replacing Subway is the recently opened delicatessen and bakery Yellow Mustard, owned by Jeffery Stoudt, who also operates the wildly popular Buddy’s Famous Burgers on Barre Street. The menu features standard fare such as sandwiches, soups, salads, wraps, potato chips, cookies, and New York-style cheesecake. And while this concept may not be all that much different from its Subway predecessor, it’s hard to refute that Stoudt has a knack for delivering what people crave: simple, delicious food at affordable prices. Plus, he’s a local who locals love to support. 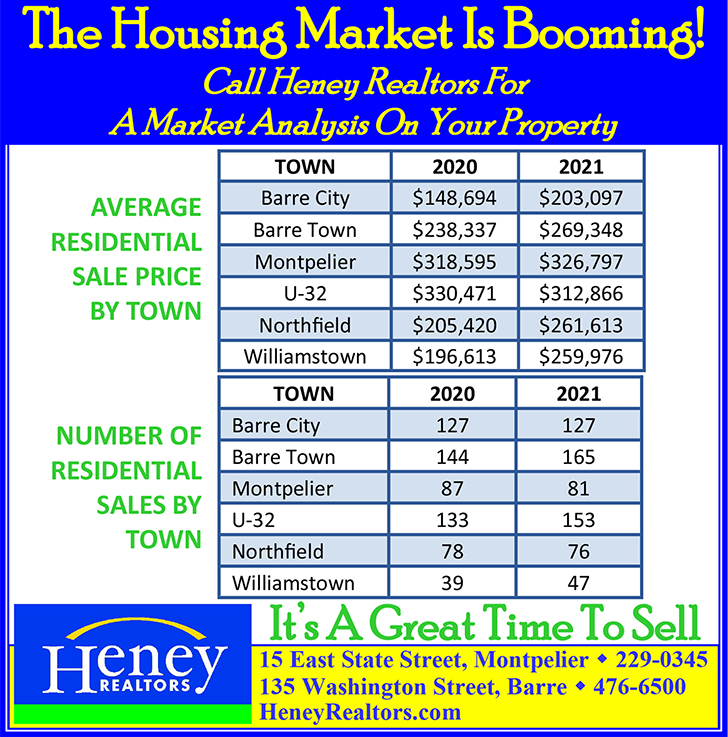 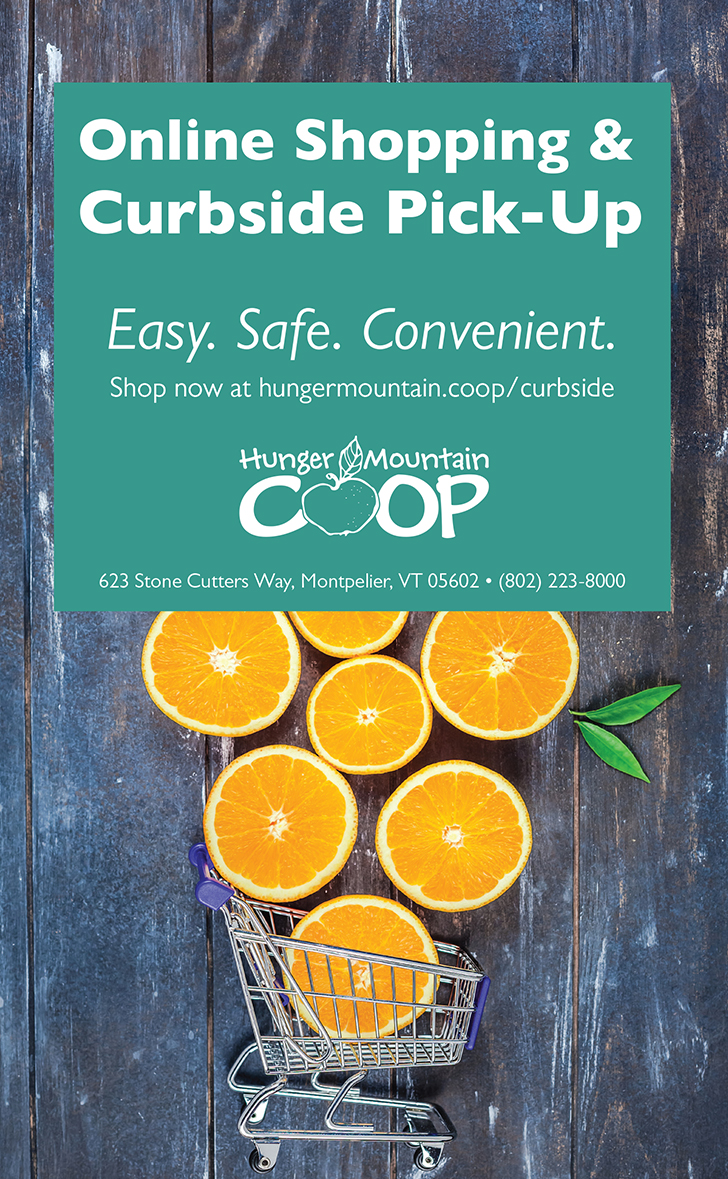 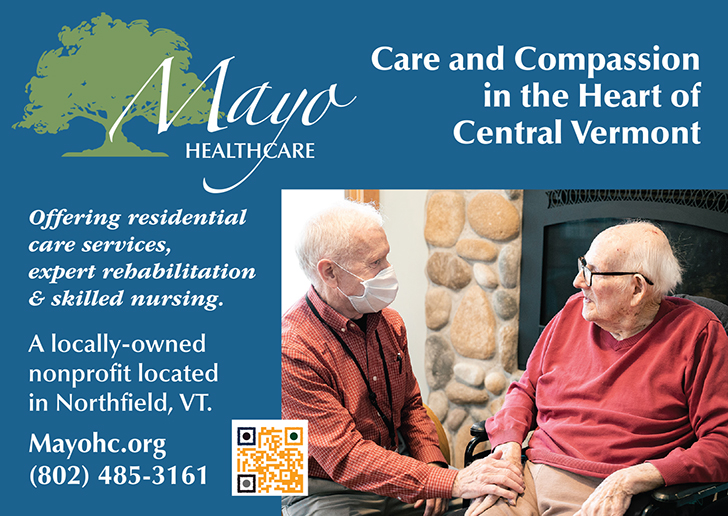 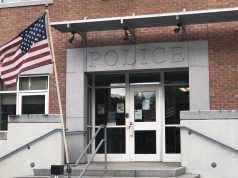