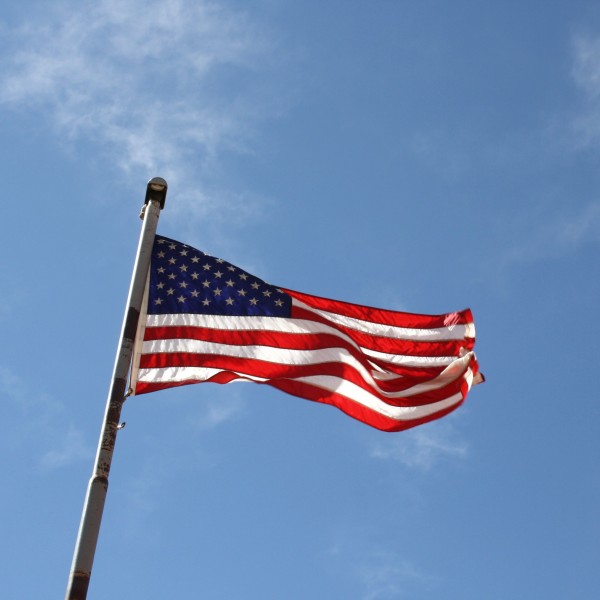 Despite the cancellation of traditional Independence Day events in Montpelier, several neighborhoods rallied to keep their Revolutionary spirits alive. The celebratory events were coordinated through Capital Area Neighborhoods, a developing network of 20 neighborhoods in Montpelier that was revived at the beginning of the pandemic, during March 2020. Recognizing and enhancing the “interdependence” of neighbors is at the heart of the project, said Laura Brooke, who is the research director and organizer for the Sustainable Montpelier Coalition. “We’ve been working with 30 volunteer coordinators who distribute flyers, share information, build neighborhood listservs, and identify neighborhood initiatives that may better their communities.” Several of the volunteer Capital Area Neighborhoods coordinators around the city initiated Independence Day events with their neighbors. Peter Kelman, who lives in the Mountain View neighborhood, was the first coordinator to conceptualize what a July 3rd or 4th event might look like. On July 4th, Mountain View had 27 people from 10 households join the party. Kelman said, “Most of the people who attended have moved to the neighborhood in the past five years or less.” Afterward, several attendees indicated “they hoped that this would become an annual tradition,” Kelman added. Downtown coordinator Hanif Nazerali launched an open streets event on Langdon Street, where people were dancing in the rain. “People streamed through over the course of the afternoon, which is huge considering it was raining pretty hard,” Brooke said. The street itself was embellished with chalk art overseen by Katie O’Rourke. Buch Spieler DJed the dance music, celebrating the end of the drought along with Independence Day. “Everyone was delighted watching the Morris dancers from AllTogetherNow perform in the street. The event ended with the singing of the “Montpelier Song” and a parade led by AllTogetherNow and the Morris team down to the State House to attend the Shidaa event,” Brooke reported. On Loomis Street, Will Roberts, another Capital Area Neighborhoods coordinator, saw the July 4th weekend as a perfect opportunity for their band to play music for their ‘hood. The Loomis Street porch concert had around 40 people of all ages attend, listening to the Night Kitchen band play music, and neighbors meeting one another. Roberts said, “Folks seemed to be having fun because a bunch stuck around after the downpour.” Glen Coburn Hutcheson and Dayton Crites organized an event on Prospect Street on July 3rd. Volunteers pitched a few tents to protect people from the rain, and the kids played with toy boats in the puddles. Coburn Hutcheson shared that there was “Lots of friendly conversation, good food, and a mermaid show in the garden.” Those attending were challenged to a test of local memory/observation about a striking, metal-clad house in the neighborhood. The question: Does the corrugation run vertically on the lower part and horizontal on the upper? Or vice versa? “Except for me,” Coburn Hutcheson said, “no one could remember (including Susan, the owner) despite walking by or driving by the house every day for years. And it turns out I was wrong.” The Capital Area Neighborhoods Network supports the concept of “Interdependence,” defined as “a mutually dependent relationship.” Brooke explained: “This is an important concept when thinking about our place in our neighborhoods. We are each dependent on one another to live and thrive in our communities. Our community relationships can help define us and how things happen or don’t happen around us. Capital Area Neighborhoods provide an intentional way for neighbors to connect with one another, share resources, information, and empower us to make valuable change in our very own neighborhoods.” To learn more about Capital Area Neighborhoods, check out sustainablemontpelier.org/can. You will find the map showing neighborhoods and coordinators. If your neighborhood has yet to be organized and you are interested in joining the project, Sustainable Montpelier will provide support to start and develop your neighborhood. Call or send an email: 802-272-1195; MontpelierCAN@gmail.com Laura Brooke contributed to this story.
UNDERWRITING SUPPORT PROVIDED BY