As much as I love books and thrive on the adventure of browsing for great discoveries, what I appreciated most about visiting more than a dozen little libraries was how deeply personalized and unique they each were. I began to see them as little houses for nomadic books, each as individualized as the collections inside them and each tended by a caring adult or family.

From a saltbox-styled little library made of salvaged materials to a handmade indoor cabinet coated with exterior paint and given a roof to a purchased kit made by Amish crafts people and now a destination of many Montpelier walkers, each little library has a story and a life of its own.

Tino O’Brien built one of the area’s first little libraries on Clarendon Avenue about six years ago. A skilled craftsman with some major projects under his belt, he built his little saltbox-styled library — having the traditional pitched roof that is shorter on one side than the other — with salvaged and leftover materials from other projects. Initially, he filled it with his own books, but soon it was for the most part running itself. He has some regular browsers, including children who come over from a nearby bus stop and some people who regularly drive up to see what is new. O’Brien said the adult books keep taking over, and he’s thought of building a second little library that would be only for kids.

Over in the Meadows, Deb and Paul Markowitz have the same problem of running low on children’s books. Deb recounted how one day when they were on the porch a neighborhood boy called up to them, “This library is empty of kids’ books. Can you do something about it?” Deb did do something: she posted a request on Front Porch Forum and soon had four boxes of children’s books to replenish the little library and keep the neighborhood kids happy. “This is the only library that my parents let me walk to on my own,” a seven-year-old girl told them. 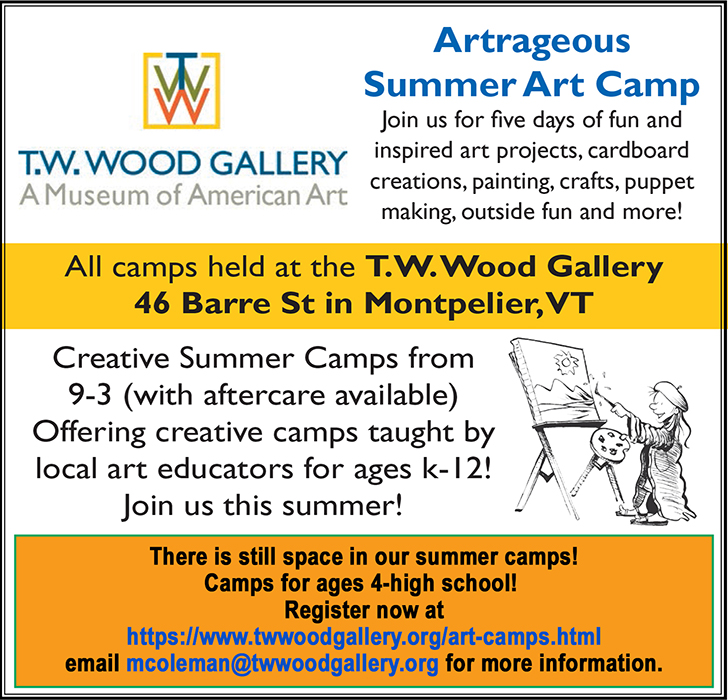 Paul built their little library with help from Tino O’Brien, and Deb painted it to match the colors of their house. Paul keeps up with the maintenance, and Deb curates the collection. She takes that job seriously. She checks the library every couple of days to make sure it has a good balance of offerings, from nonfiction and fiction for adults to young adult books and children’s books. She replaces volumes that sit there for too long and “mixes it up” to give people variety.  Over time, she has developed a good sense of what neighbors want. They both noted that their library has been especially busy since the pandemic started. Keeping up with the times, Paul installed a container of hand sanitizer at the little library.

Over on North Street, Martha Wales has an attractive library built by Amish crafts people. Her library is one of only a few in the area that is registered with Little Free Library, a nonprofit organization that promotes little libraries, literacy, and access to books. There is a one-time fee of $40, and with that the registrant gets a charter sign engraved with that library’s unique number. The library is also added to the world-wide map on the Little Free Library website. There are more than 100,000 registered little libraries in 108 countries around the world. The many activities of the organization include donating free little libraries to rural, urban, and native American communities that need them. Free Little Library.org has a terrific website that provides lots of info, including blueprints for building your own little library.

Wales said that she has always liked stopping at little libraries and has found many great books at them. Her little library has become a destination for many people who walk up North Street. Last year, it was also a destination for wasps. They built a nest there, so she had to temporarily close it. This year — her fourth with the little library — everything is fine, so far. She is using some internet tips to try to keep the wasps away — such as putting crumpled up newspaper inside and scenting the library with peppermint, which people like but wasps don’t.

Wales’ experience with wasps is a reminder that just like our homes, these cute little buildings don’t take care of themselves. They need periodic refinishing to stay weatherproof, they sometimes need repairs, and posts start to lean.

When I stopped by the little library of Cary Brown and John Odum on St. Paul Street, Brown was having lunch at their picnic table and reading one of my favorite authors — Louise Penny. I knew that I was hoping for a lot, but in stops at 14 little libraries in and near Montpelier, I didn’t find a single Louise Penny novel. Brown said that when she finished the book, it would go into her little library. Don’t bother going to look for it: I’ll be checking regularly and it will be gone before you read this.

Brown’s little library was an indoor cabinet that was built by a neighbor’s father. When the neighbor moved, she gave it to Brown and Odum. They painted it, added a roof, and put it on a post. Brown said that the little library is a “nice way for neighbors to interact and share their love of books with each other.”

For families with little kids, the little library of Laura Schlivek and Joe Yoder on North Franklin Street is a one-stop wonder. Not only do they have a one-of-a-kind library that Joe designed and built, they have a large African spurred tortoise and Joe’s Beach. Joe’s Beach is a sandy patch left after a heavy rain years ago; Joe added some action figures and kids coming by to play added more. The library has a stone stoop, a hook for dog leashes (so browsers have two hands to look at books), and a coffee cup shelf. Schlivek said that she sometimes swaps books with other little libraries — cross pollination she calls it — and Yoder said they usually have some books in Spanish.

On Colonial Drive, Don Chandler, Alison Lamagna, and their daughters, Violet and Maya, have an adorable little library on which the girls and their mom painted Vermont’s seasons — one on each side. Lamagna said that back in 2018, Rosie’s Girls, a project of Vermont Works for Women, built and donated dozens of little libraries, and theirs is one of them. The family puts both books and dog treats in the library, and their neighbors refill it with the same. Lamagna said that little libraries make people feel like they belong to the community.  “I think they’re awesome and every neighborhood should have one.”

Saving one of the very best for last, we head over to the corner of Guernsey Avenue and Tremont Street. Several years ago, for her 70th birthday, artist Delia Robinson’s daughter gave her a custom-built little library made by Plainfield carpenter David Scheckman. Scheckman delivered the library to Robinson’s house and brought it inside. After Robinson painted beautiful scenes on the library, he came back to install it. It is an attraction that draws people from the neighborhood and beyond.

While the personality of little libraries shows their differences, books and community are what unite them. “What we love most about it,” said Paul Markowitz, “is building a sense of community.” It was a message I heard over and over. 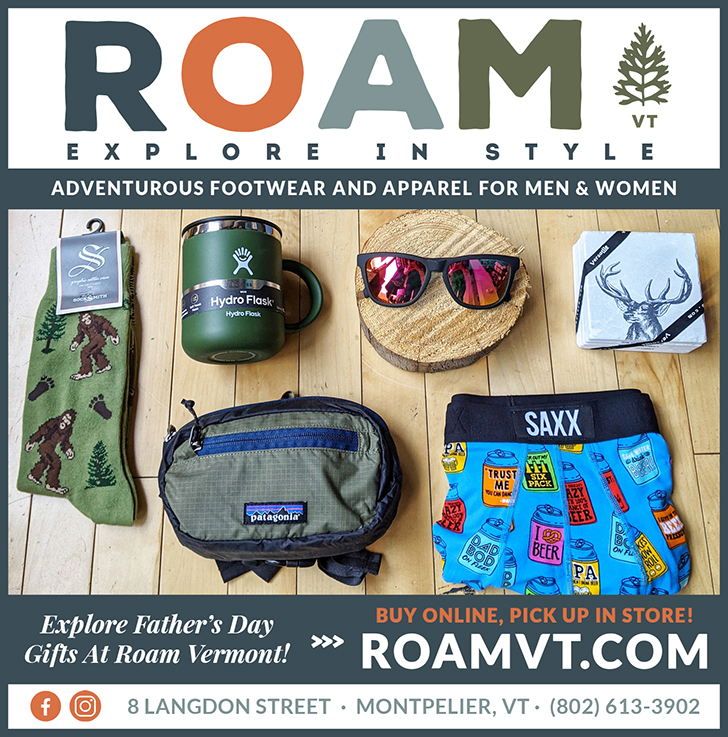 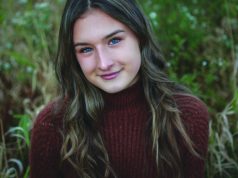