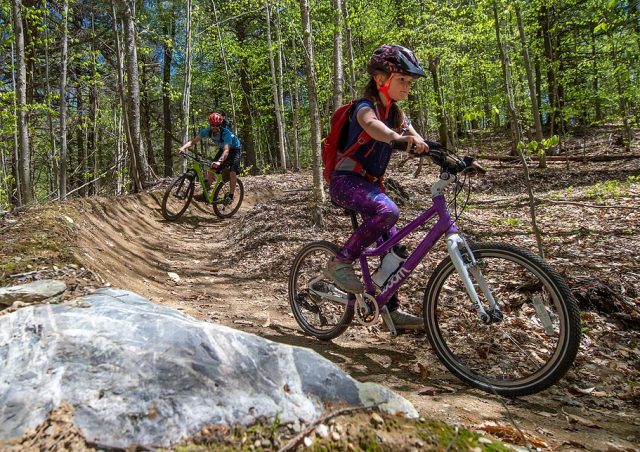 Montpelier is a special place for a multitude of reasons, and one of them is its wonderful public spaces. Hubbard Park, the Kellogg-Hubbard Library, the senior center, and community recreation fields all contribute to the high quality of life in our community. Early in its existence, the generosity of a handful of notable families, including the Hubbards, Kelloggs, and Heatons, helped pay for many of the iconic institutions that Montpelier residents know and love.  Recognizing the value of these projects, as well as the limits of public funding, a group of residents formed the Montpelier Foundation in 1994. For the past 27 years, the city has benefited from the Foundation’s quiet work in helping to pay for many important city projects. The Montpelier Foundation enables individuals and corporations to pool their resources to support local projects that might not otherwise be completed.   A recent bequest from Alan Weiss, a long-time Montpelier resident and former city councilor, reinvigorated the efforts of the Foundation. “Alan was deeply connected to the Montpelier community — its organizations, its people, its spirit,” said Stephan Weiss, one of Alan’s three sons. “This gift to the Foundation is right in line with his commitment to the city and his desire to help assure Montpelier has a bright future.” The Montpelier Foundation contributes to capital projects that will have a long-lasting impact on the quality of life for residents and visitors. The Foundation funds brick-and-mortar projects that might not otherwise be funded with limited city resources. It prioritizes projects where its funds can make a difference in the completion of a project. ​Foundation funds can be used for the design, construction, or acquisition of educational, recreational, transportation, public safety, utility, conservation and preservation, and cultural improvements having a useful life of at least 20 years. Here are a few recent projects that have received Montpelier Foundation support: Other projects to which the Foundation has contributed include: Individuals and families who want to give back to Montpelier might want to consider a tax-exempt contribution to the Foundation. A gift to the Foundation can help the city continue to thrive as a vibrant and attractive place in which to live, work, and visit.  Residents who are planning or developing a new capital project that will provide broad benefits to community residents may wish to apply for a Foundation grant. Grant applications, as well as other information about the Montpelier Foundation, can be found at montpelierfoundation.org.  John Hollar is a board member of the Montpelier Foundation and former mayor of Montpelier.
UNDERWRITING SUPPORT PROVIDED BY