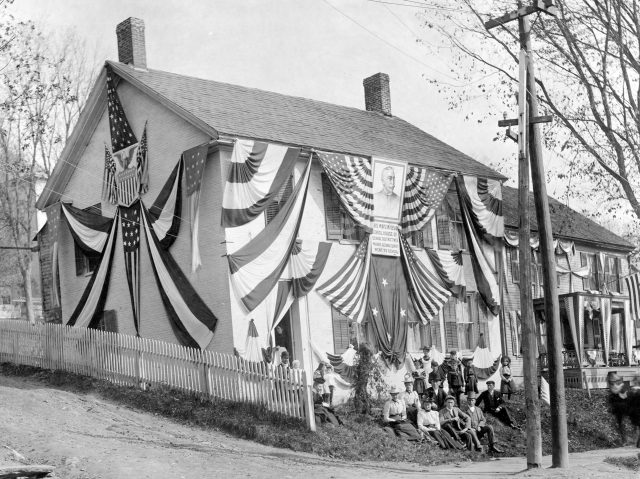 Before the Union School was constructed in 1859, Montpelier had several neighborhood schools. This brick building at 47 Court Street was the town’s second school building, constructed circa 1840 for district number 3. In 1850, George Dewey, who later became a national military hero at the Battle of Manila Bay, was a student here. In 1899 his former school, which at the time belonged to the Roman Catholic church next door, was decorated for the citywide Dewey Day celebration. Today the building is privately owned and used for offices.
UNDERWRITING SUPPORT PROVIDED BY

‘A Thanksgiving When the Land Gives Thanks for Us’