When I was a little kid, the septic system on my grandparents’ farm was very low tech — a little house way out back of the big house where my younger brother and I would often share the accommodations (it was a two-holer) and read comic books while we took care of business.

Then my granddad replaced the farmhouse with a newer one. The accommodations were moved inside, and a septic field was installed under the back yard. This was a simple gravity-based system, but it was more complicated than the gravity-based system of the little house. Sure enough, within a couple of years there was much digging in the back yard because something had gotten plugged up.

Our new house has an even more sophisticated system, and we had only been living in it for a couple of weeks when a little gray metal box in the entryway closet erupted with an ear-splitting klaxon sound and a flashing red light. It was like being on the bridge of the Starship Enterprise when a Romulan “Bird of Prey” battle cruiser suddenly de-cloaks.

The alarm was intended to inform us that the septic pump had failed to move the water that had accumulated in its tank to the drainage mound in the yard and that the tank was too full. Phone calls were made and septic experts appeared. The lid on the tank in which the pump resided was opened. The tank was empty. A false alarm.

The problem turned out to be a simple one if you had an electrical engineering degree. The circuits for the alarm system had been cross-wired during construction, and the alarm was telling us that the pump tank was empty instead of being too full. Two minutes of putzing with the wiring by an electrician and, whoo-hoo, problem solved.

One Sunday during the ensuing winter things just stopped going down the drain. Phone calls were made to the plumber, who recommended a drain-cleaning service. The drain service man said he could come out and deal with it but it would require a premium because it was a Sunday. We had a choice: pay the ransom or move to a hotel.

He waded through the snow and using his snake managed to break through an ice plug that had formed in the drain line. He recommended that, forever after in winters, once a week we fill the bathtub with hot water and then let it drain to remove any ice buildup. This was more maintenance than I remembered being required for the little house out back on the farm, where the solution to frigid weather was to put on an extra coat.

The next event occurred in the summer. Once again, things failed to go down the drain. A call to my plumber produced a question I never expected to hear: “Have you cleaned the filter?” “The FILTER!?” I said. I had never heard of septic tanks having filters. “Uhhh, what exactly is this filter filtering?” I asked. This led to a long explanation of how newer septic systems work that included a lot of euphemisms such as “solids” and “liquids” and “effluent.” I listened intently and attempted to nod intelligently to my phone, all the while thinking, “TMI! TMI! TMI!”

So I think you can see a trajectory here. I now have a system that requires weekly flushes of large amounts of hot water in winter; twice annual cleaning of a “filter,” which is a highly unpleasant task; and needs to be professionally pumped out every three years. It seems to me the maintenance on my car is less involved.

But that got me thinking. If we as a society can remotely fly a tiny helicopter on Mars, why can’t we come up with better ways to deal with our waste.

Being a nerd, I immediately thought of Star Trek. I seem to remember one episode in which an evil entity that had somehow made it aboard the U.S.S. Enterprise was lured into the transporter room, where Kirk ordered Scotty to beam it into deep space with the “widest possible dispersion.” My mind then envisioned a new kind of bathroom facility. No water required. When you are ready, you simply push the sliders on the control panel up, the system makes a weird little boinging noise, and everything begins to sparkle, turns blue, and disappears into space.

Then I thought of all those times the transporter on the Enterprise was not functional or wouldn’t work until the last possible second.

Once you’ve started worrying about the reliability of septic systems, you just can’t stop. 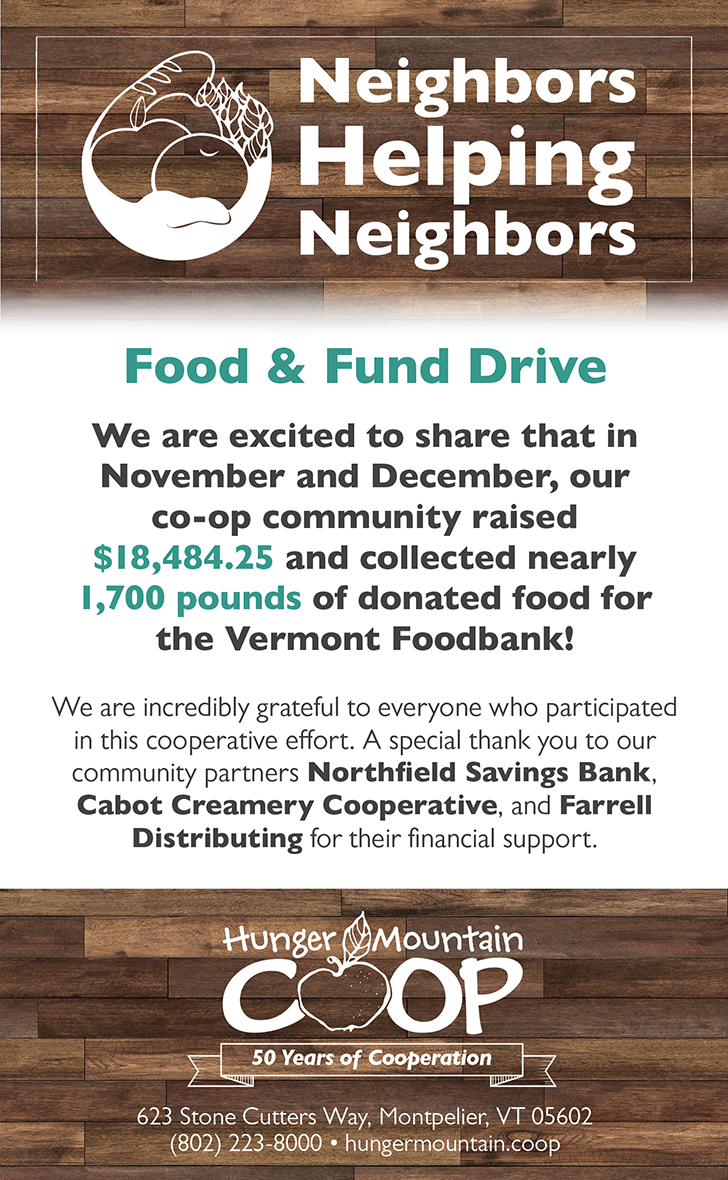