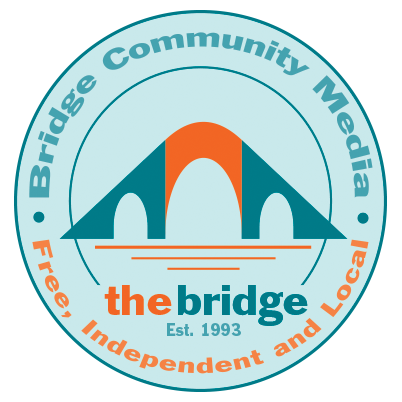 Eye on the Local Sushi Situation

Note, in our February issue, The Bridge published a story about a host of exciting Middlesex ventures, including a new restaurant called the Filling Station. Describing his offerings, the proprietor mentioned there being no sushi locally, including in Montpelier. However, our readers have pointed out there are local places that offer sushi. And as many satisfied customers already know, Montpelier’s very own North Branch Cafe is one of them, serving sushi Tuesday through Friday from 11 a.m. to 5 p.m. It can be pre-ordered online in a single serving or as a platter for a group. Owner Lauren Parker explained that the cafe started serving sushi back in July, experimenting with local vegetables to create traditional and custom organic rolls. The cafe also started serving spring rolls last June. “We have worked hard to adapt our takeout to fill the holes in Montpelier restaurant offerings,” said Parker. “We identified specialty year-round spring rolls and sushi as a significant need in Montpelier and took it upon ourselves to learn the trade from experts.” Anyone who has tried either type of roll knows that daughter Becky Parker, an accomplished painter, has brought her art skills to bear in designing and assembling rolls that are not just delicious but also beautiful to look at. In addition, you can regularly get handmade sushi at Shaw’s supermarket and at Hunger Mountain Coop. Also, just down the road in Barre, a resplendent array of sushi is available at the Asian Gourmet.

When shopping and walking around downtown Montpelier this past week, The Bridge noticed new signs at Shaw’s supermarkets (both Montpelier and Berlin), which reserve parking for delivery service. The Bridge overheard workers in the Montpelier Shaw’s talking about a new service while standing in front of a new cart with several bins. The Shaw’s website describes how customers can order ahead and have groceries ready for pickup with the new “New DriveUp & Go™” service.

Montpelier’s Water Treatment Plant workers, along with a contractor, are rebuilding the water pumps at the facility.
UNDERWRITING SUPPORT PROVIDED BY