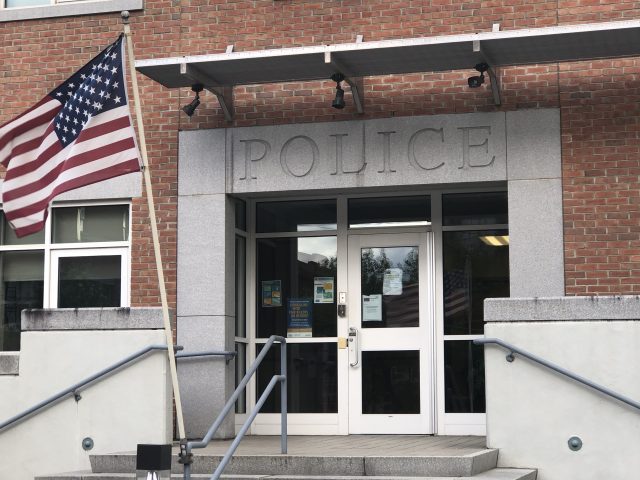 Arrest and Release in Montpelier for Sex Crimes Against a Child

The Montpelier Police Department has become an affiliate agency of the Vermont Internet Crimes Against Children Task Force. The task force works to prevent the victimization and exploitation of children through the use of  computers, technology, or the internet.

The Montpelier Police Department is working to implement a trial period of a community  feedback system called Officer Survey. For approximately one month, the MPD will evaluate the Officer Survey platform, which will allow for community members to provide feedback to the department about interactions with officers. Officers will have survey cards that can be provided to individuals after interactions or calls for service. For more information on Officer Survey, please visit officersurvey.com/company.