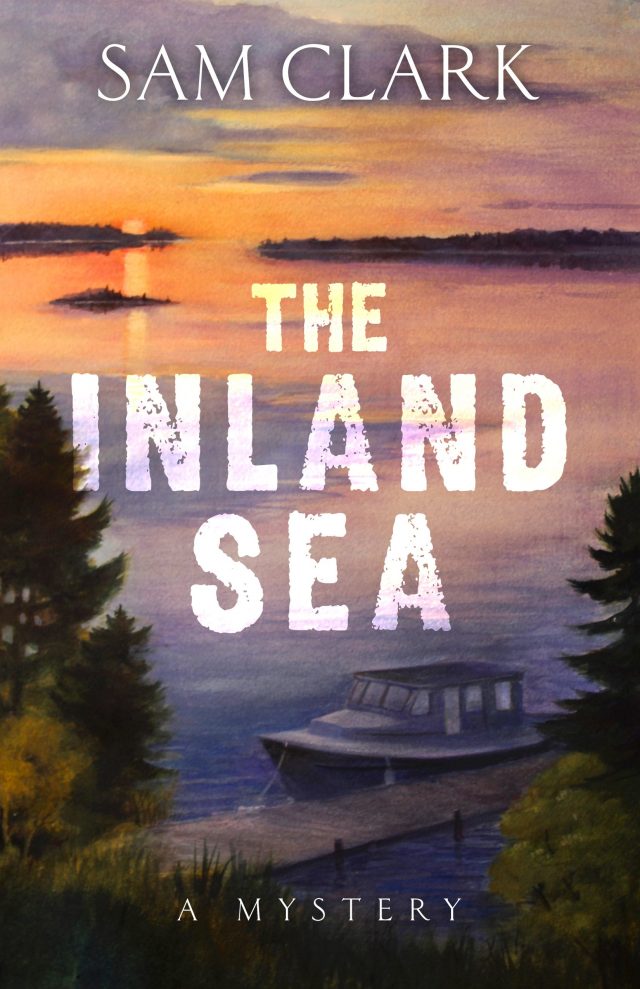 Sam Clark, of Plainfield, has released a mystery novel titled “The Inland Sea: A Mystery” published December 2020 by Rootstock Publishing.

Clark came up with the idea while boating on Keeler Bay in Lake Champlain on the eastern side of South Hero according to his publisher’s website, Rootstock Publishing — Author Sam Clark. The body of water in the title was also inspired by his childhood family retreat on an island in Upper Saranac Lake.

The story follows a “detective on the case of the corpse of a man who had been missing for almost 20 years,” according to a story published Dec. 2, 2020, in Mountain Times. He wrote it while recovering from a bicycle accident that left him immobilized.

This is Clark’s first mystery, but he has written other books, including “The Motion Minded Kitchen” and “The Independent Builder.” Clark lives in Plainfield and works as a designer, builder, and cabinet maker. 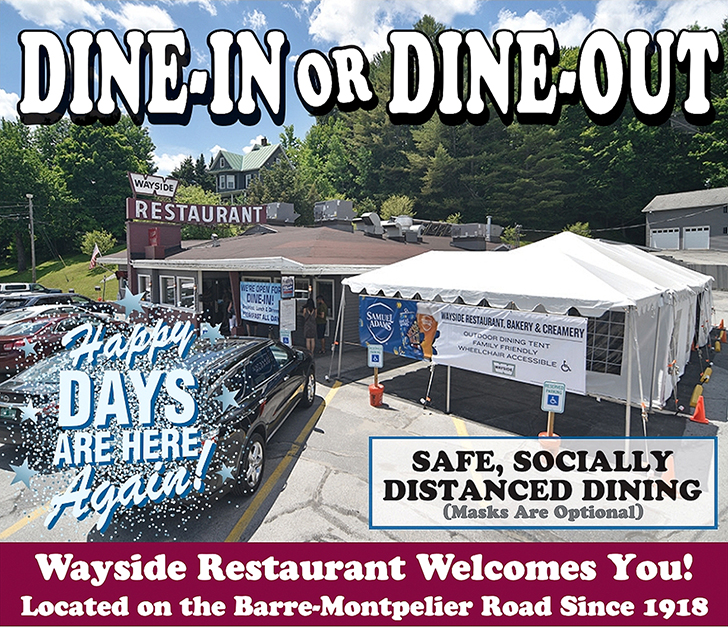 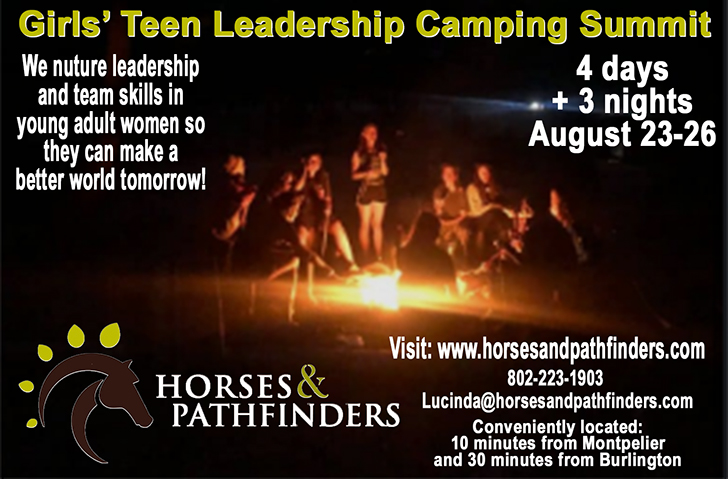 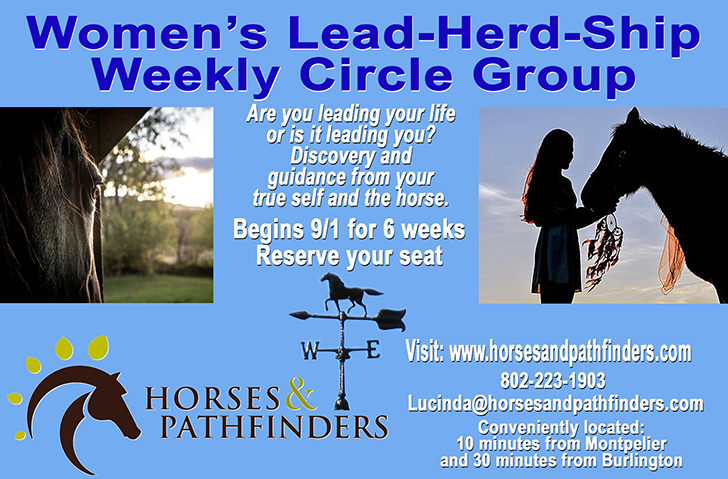 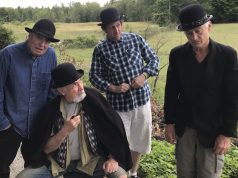 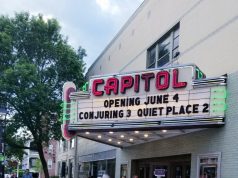