Montpelier’s restaurants, like those nationally, have been hit hard by the coronavirus pandemic. At various times in 2020, Vermont’s restaurants have been ordered to close or to only operate at a fraction of capacity, and even when the businesses have been open, customers have been wary about eating out.

At this point, only a small number local restaurants remain open for indoor dining — including J. Morgan’s, Positive Pie, Wayside, Langdon Street Tavern, and Indian-Nepali Kitchen — and the restaurant industry’s prospects for the next few months appear bleak, both because of the recent surge of COVID-19 numbers in Central Vermont and the fact that winter is normally the slowest time of year for these businesses.

Most Montpelier restaurants and many others in the region are offering takeout as a way to bring in some revenue while they attempt to hang on until spring, when vaccinations and outdoor dining could bring patrons back.

Nationally, about 110,000 restaurants have permanently closed this year and thousands more are on the brink, according to the National Restaurant Association. A survey by that group found that 87 percent of restaurants expect sales to worsen over the next three months.

The slowdown has been devastating for restaurant workers as well as owners, with 1.5 million workers still laid off nationally as of October, according to The New York Times. Some who were not laid off are uncomfortable working with the public during the pandemic and have quit.

In Montpelier, at least four restaurants have permanently closed since the start of the pandemic: the Blue Stone, Food for Thought (formerly Bagitos), La Brioche, and NECI on Main. The latter two were operated by the New England Culinary Institute, which is exiting Montpelier (see article on p. 7).

In addition, Kismet abandoned its former location on State Street and is now offering takeout at the former Kizy location on Barre Street. Subway is closed indefinitely.

Even with the pandemic, however, some brave entrepreneurs are trying to take up the slack: Woodbelly Pizza is completing details on a restaurant space on Barre Street that will have takeout starting in early January, Montpelier native Jameson Fitzpatrick bought Pinky’s and has re-opened the space as Grub, and NECI graduate Justin Dain is working on opening a new restaurant in February called Evelyn and Oakes in the former Kismet space on State Street.

While there is hope for the future, 2020 has been “a particularly challenging year” for restaurants, said Dan Groberg, executive director of Montpelier Alive. “They have been hit by closures, capacity limits, and more people eating at home,” he said.

Many restaurants have been helped by federal PPP loans or state economic recovery grants, and additional state grants especially targeted at the hospitality industry, including restaurants, are expected to be delivered before the end of the year to those who applied.

But Groberg said the restaurant revenues this year are a fraction of normal, and the aid will not make up for the losses. “I know of one restaurant where revenue is down $650,000 so far this year, but the maximum you can get from the state grants is $300,000,” he said. The grants are also taxable, to the dismay of some restaurant owners.

Several local restaurants, including Julio’s, chose to shut down temporarily around Thanksgiving because of the recent spike in local coronavirus cases. Owner John Mayfield told The Bridge he decided to close Julio’s temporarily to protect customers and staff, but he reopened Dec. 10 for takeout only, the only option it has offered during the pandemic.

Sarducci’s also opened up again after being closed around the Thanksgiving holiday, but even though it had been open for in-person dining for several months, it is now only offering takeout. Co-owner Carol Paquette said business over the summer — when the restaurant put up a popular tent and diners were happy to eat on the enclosed porch — was decent, but then “everything stopped” in November.

“Right now, we don’t know what will happen,” she said about this winter. “We are just going week to week.” The takeout-only business has started off somewhat slowly, she indicated, and a delivery service is under consideration.

Bear Naked Growler on River Street is still offering in-person dining for up to 20 people. Known primarily as a place to buy growlers of beer, the business also offers pub-type fare such as burgers, hot dogs, and wings, some grilled outside on its deck. Owner Floyd Dickinson noted he was required to close his bar area recently.

Dickinson offers takeout, and early in the pandemic his curbside takeout business did “pretty well,” he said. More recently, the takeout business “hasn’t picked up yet,” so most of his business comes from in-person diners.

Dickinson, who works seven days a week, said business has been “tough” during the pandemic. “But we’ve been fortunate,” he said. “I don’t have a big loan and the landlord has been helpful. Otherwise, we’d have to close.”

Three Penny Taproom was open for indoor dining this summer and also opened a popular “parklet” where customers could sit outside, but cold weather meant the parklet had to be removed and now indoor dining at the restaurant and bar is closed too.

“The parklet was tremendously helpful,” co-owner Hamilton said. “Back in the summer the virus cases were lower and people had more comfort with being out and about, and customers felt safe eating and drinking outside.”

Now, Three Penny has “pivoted to takeout and we are giving it a go with delivery an option within Montpelier,” co-owner Hamilton said. The takeout includes beer and cocktails, “but it is hard surviving on just takeout when we have all the rent and utilities that go along with our restaurant space.” At one point around Thanksgiving — normally a solid time of year — payroll exceeded revenues, he said, which left nothing to put toward food, drink, and rent.

Hamilton said the pandemic has been tough on his workers too. “We opened back up this summer, but only with staff who were comfortable working,” he said. “A chunk of our staff said they were not interested in working under these conditions.”

“The vaccine is certainly promising, so our goal is to make it until spring, when we can get the parklet out again,” Hamilton said. Meanwhile, he urged his customers to “order takeout as often as your personal budget allows. We are looking ahead to seeing our regulars and friends again someday.” 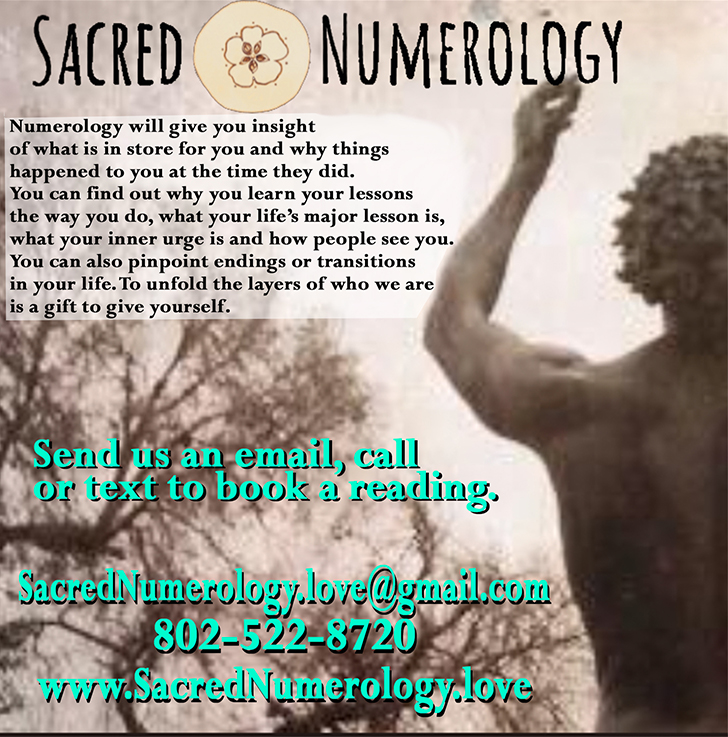