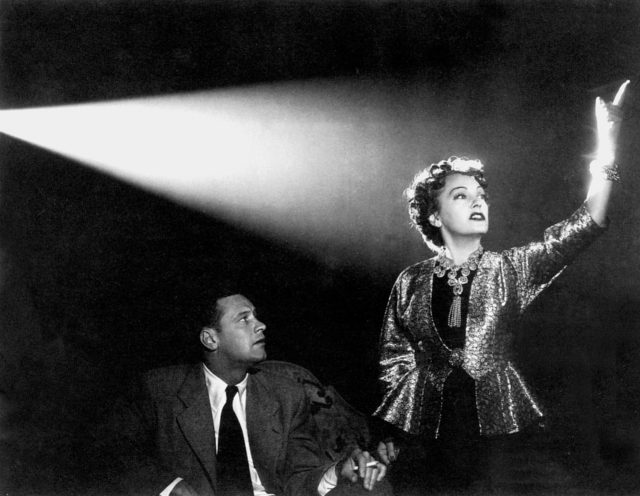 The past eight months have been hard for inveterate moviegoers and film buffs. The Capitol Theater reopened and then closed again, the Savoy Theater reopened but with crowd limitations, and Rick Winston’s popular film appreciation series that he taught through the Montpelier Senior Activity Center has been curtailed.  But this winter, Winston, one of the Savoy’s founders, will once again teach a film appreciation course, although remotely. The class will begin on Thursday, Jan. 6 and continue for eight weeks each Thursday morning from 10 a.m. to noon.  This will be the fourth remote class that Winston has taught since the pandemic struck. Instead of a film showing followed by a discussion, Winston has been using a different format for these Zoom-based classes: a different theme each week, illustrated with many film clips.  This winter’s class will cover disparate subjects: two will highlight the work of a major director (Akira Kurosawa and Mike Leigh); one will be an in-depth exploration of one Hollywood classic (“Sunset Boulevard”); and there will be several other general subjects, such as Australian films, British comedy, and films about colonialism.  “I miss the intimacy of the (Montpelier Senior Activity Center) classes, where we’d all be part of one audience,” says Rick, “but despite Zoom’s limitations, it’s a vital way to stay connected these days.” There’s a personal element, too. He adds, “Preparing these sessions in this new format has deepened my understanding of these films.”  The fee for the eight-week class is $50. To register and for more information, email Rick at winsrick@sover.net
UNDERWRITING SUPPORT PROVIDED BY

Bread and Puppet Defies the Apocalypse