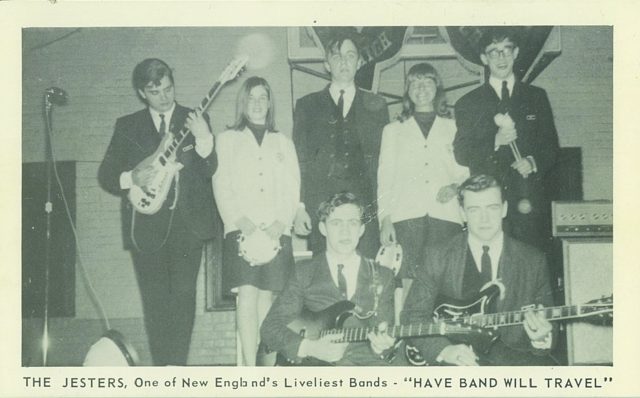 For many of us who have lived here forever, it does stir memories. One of the first things I learned when I moved here in 1976 was the power of live music. Our close friends had a small cabin on Government Cut (Hill) Road near its intersection with Culver Hill and French roads (near Shady Rill and Rumney School) in Middlesex. One summer night, a Saturday as I remember, after we had had dinner and a sufficient amount of beer, Marshall and I pulled out our guitars and started playing on his back porch. The next thing I knew, neighbors started showing up, some with guitars of their own, to listen or jam with us. One old farmer showed up (I think by tractor) in his manure-coated barn boots, then rushed home as fast as he could go on that John Deere and returned with what he called his “dancing” shoes! It was a long time ago, but I think maybe 20 people showed up in all and we played till well after midnight. As bad as some of us were as musicians (me in particular), people craved that live music and didn’t want it to end. Larry Floersch, Berlin
UNDERWRITING SUPPORT PROVIDED BY