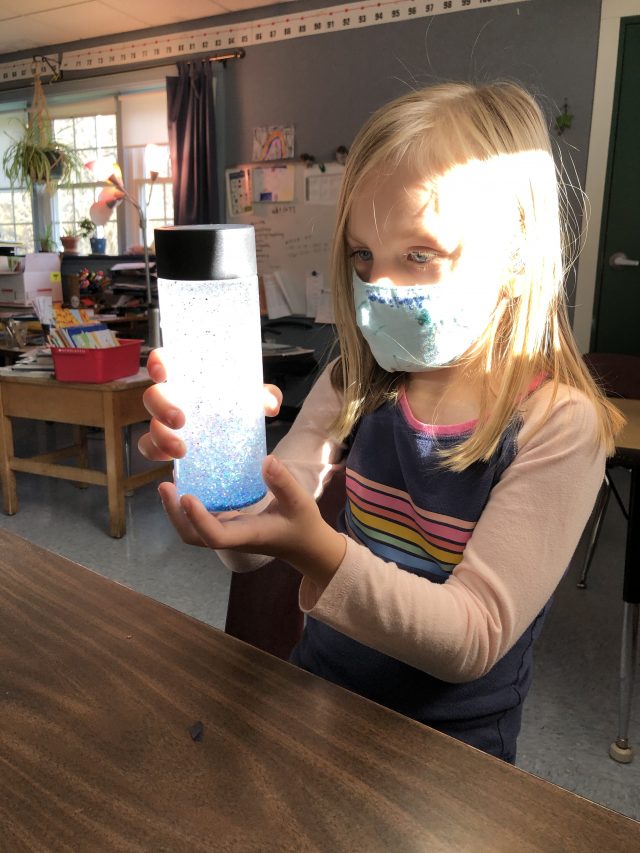 Roxbury Village isn’t too far from Montpelier as the crow flies, but it’s about 20 miles for the rest of us. Traveling south on Route 12A, the road seems to flatten as you enter the town and the mountains loom above. It was in these mountains that the first residents of the village tended to settle. The valley was marshy and perhaps the hills felt safer. On the other hand, some of these early settlers may not have been the most sociable individuals. One Samuel Richardson, who arrived in 1790, declared that he wanted to keep his large family free from “entangling alliances.”  We don’t know what Samuel Richardson would have said about the merger of the Roxbury School District with Montpelier after the passage of Act 46 in 2015. This piece of legislation, in addition to requiring smaller districts to merge into larger units and inspiring lively town meetings, also brought attention once again to Vermont’s demographics.  Young Vermonters have always been tempted to explore the wider world, and for many reasons. In the 1800s, the new lands to the west lured many farmers. If the grass wasn’t greener in Ohio, the ground was flatter and easier to farm.  In Roxbury, the population peaked at more than 1,000 in the mid-19th century and then dwindled. Some moved out and others moved in, with the number of residents averaging about 600. In 2017 there were only 52 students enrolled in the school, and the tiny district, which had never even had its own high school, faced the problem of compliance with Act 46.  While Roxbury had to merge, it was limited in options. Montpelier, with its student population of 900, didn’t have to merge at all. There would be some financial benefits for both, however, and Montpelier might be able to maintain classes that had seen fewer participants. In the end, both towns approved a merger. Middle and high school students would attend Montpelier schools. The Roxbury Village School would serve pre-K through the fourth grade. The Roxbury Village School is not a large building and used to be even smaller. In the early 1800s, the town was divided into 10 districts, each with its own schoolhouse. But the expense of maintaining those schoolhouses, some with as few as three students, forced the town to begin closing the schools until 1854, when a new school in the center of town was built to house all of Roxbury’s students.  Tina Young has been the principal’s administrative assistant at the Roxbury Village School for 23 years. She was a student in the 1980s, when the building still had just two classrooms for grades 1–6, and she saw her three sons graduate from the school as well. The renovated building now has four classrooms, pre-K through kindergarten, a combined first and second grade, and a combined third and fourth grade. Young sees its small size as a strength. “Every staff member gets to know every student, even if they are not in their classroom.” Although the school is off the beaten path, the rural location offers advantages. There’s an on-site garden for children to care for as well a farm within walking distance where they can learn more about the concept of farm to table. The setting also helps to make it a center for the community, and the school strives to involve everyone. The new playground was built by local volunteers. Students make gifts for senior citizens, and this December the school will be organizing a food drive for struggling members of the community. The Parent-Teacher Organization enriches the curriculum with support for field trips and other special events. This month they’ll pay for postage so the children can write letters to loved ones who are far away, a way of lifting spirits during a difficult time. The PTO’s latest goal is the construction of a pavilion on the school playground, a place for special events or just for an outdoor lunch.  Beth Kellogg, Roxbury’s new principal, is enthusiastic about the new school projects that have been planned to foster kindness and to make the days brighter for the school and the town. Students are creating posters to thank essential workers and have designated Dec. 16 as Random Acts of Kindness Day. Staff members and students will celebrate the beginning of winter by wearing their brightest clothes, and Dec. 22, the last day before the break, will be Pajama Day.  The Roxbury/Montpelier merger is still a new partnership, and long-distance relationships can be challenging whether between individuals or between school districts. When the fourth-grade class leaves and moves to the Main Street Middle School in Montpelier, they face a long bus ride each way and will be entering a school with a student population almost six times larger than their elementary school. But good beginnings build resilience, and the Roxbury staff works to provide that. Tina Young puts it this way. “ I believe in the value of this small school. My hope is that it continues to serve the community as well as it did for myself and my children.” First-grade student, Christopher, shared his own opinion of the Roxbury Village School, “People are super nice and I like it.”
UNDERWRITING SUPPORT PROVIDED BY