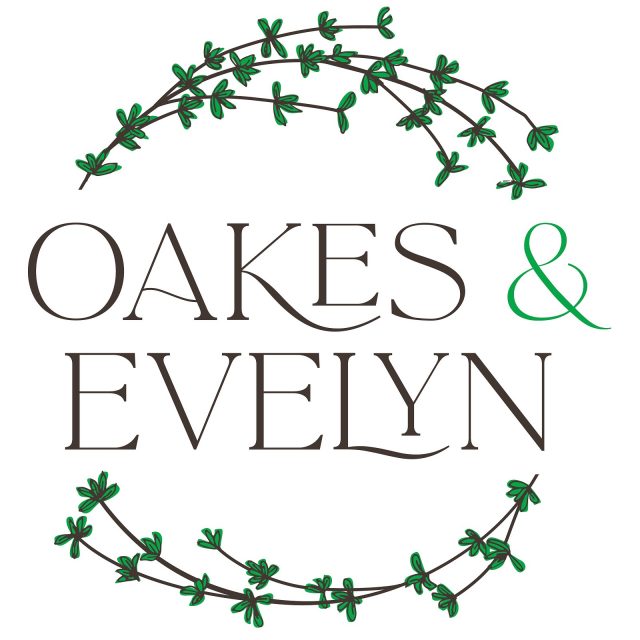 Justin Dain, a chef-owner who grew up in Waterbury and has been working as executive chef at the Hanover Inn in New Hampshire, has signed a lease for the former Kismet location at 52 State Street in Montpelier and plans to open a new restaurant there in February. Called Oakes & Evelyn, the restaurant will be a “modern, farm-to-table” restaurant in the mold of Kismet, “but with my own twist,” Dain told The Bridge. The restaurant is named after his late grandfather and great aunt, who played important roles in Dain’s “culinary journey,” he said. Kismet was a popular, higher-end restaurant that shut down when the pandemic hit and never reopened. Chef owner Crystal Maderia let the lease go at the end of August and is now operating a takeout and finish-at-home business at her Kizy location at 207 Barre Street. Opening a new restaurant during the pandemic will be challenging, Dain said, but he had been keeping an eye out for a good location for a couple of years and decided this was “the right opportunity and the right time.”  “This location spoke to me, and when you have a dream you have to look to the future,” he said. “With the vaccine, I trust we will be doing better in the spring and summer.” To start out, though, Dain said takeout will be a key part of his business, something he is offering currently at the Pine Restaurant at the Hanover Inn.
Dain is a graduate of Harwood Union High School in Waterbury and the Culinary Institute of American in Hyde Park, New York. He also received a Master’s degree from the New England Culinary Institute in Montpelier. Dain began working in various restaurants in Stowe while he was still in high school, he said.  After receiving his degrees, he worked for over six years at the Boston Harbor Hotel. He will be leaving his current job in Hanover during the first week of December, about the same time his lease for 52 State Street begins. The landlord for the State Street property is Steve Everett, who Dain said has been “great to work with.” Dain has already lined up Amanda Champagne to be executive chef for the new restaurant. He said he will be bringing other workers here but will also be hiring locally. For the next few years, Dain said he plans to commute the one hour from his home in Grantham, New Hampshire, to Montpelier. “We’ll wait to move until my son is in middle school,” he said. In addition to locally grown and produced food, Oakes and Evelyn will feature East Coast seafood, Dain said. “We’ll have similar foods to Kismet, but in my own style,” he noted. Dain also plans some special events, such as Zoom cooking classes. Oakes and Evelyn should be open by Valentine’s Day, if all goes according to plan. The restaurant will be open for dinner Wednesdays through Saturday, with brunch on Saturdays and Sundays, Dain said. He might add Tuesday dining after the pandemic recedes, he said.
UNDERWRITING SUPPORT PROVIDED BY