The feature length film “The Ballad of Ethan Alien” will be shown on the State House lawn at 5:30 p.m. on Monday November 2.

The idea for the film grew out of the song “Ethan Alien” by local band Western Terrestrials. The song came from a collaboration between Western Terrestrials and Old Crow Medicine Show’s Ketch Secor, who urged the band to co-write the song about Vermont’s famous founding father. They put their heads together, and an anthem was born about how all the most famous and prominent Vermonters are actually aliens. It’s a fast-paced country tune with speedy pedal steel guitar and a wailing harmonica played by Secor.

The film is about alienation and isolation and also a film about hope and redemption. It is funny and forgiving and is meant to provide a little light in a troubled time. 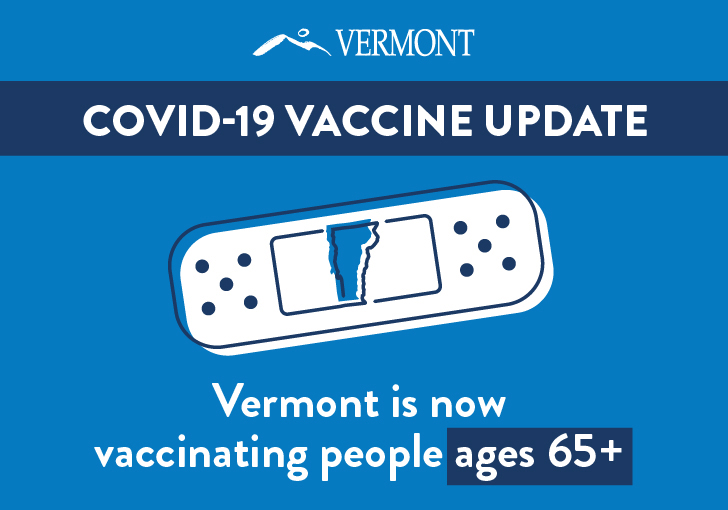 While much of the soundtrack is performed by the Western Terrestrials, the full length, alien-science-fiction musical also features music from other well-known Vermont musicians such as Ben Dunham, Sara Grace, Dylan Giambatista, Urian Hackney, Bob Stannard, and many others.

The film, which was created from start to finish during the pandemic, has aimed to give meaningful work to artists struggling to find any in the COVID-19 world, which brought the entertainment industry to its knees. 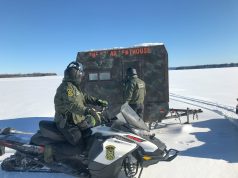 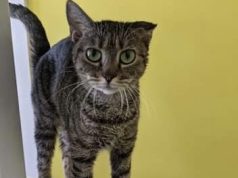 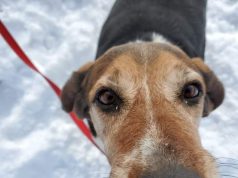