A transient man who died in a car crash on I-89 last month has been identified as the suspect in vandalism that was done to the Black Lives Matter mural painted on State Street in Montpelier.

Montpelier police said DNA from a can of red spray paint found in a trash can linked Fred Seavey, 56, to the defacing of the BLM mural that occurred on June 14.

Seavey, who had no listed address, died June 30 in a one-vehicle crash on I-89 North just north of Exit 10 in Waterbury. His 2004 Nissan Altima crashed into ledges near a rest area and he was declared dead at the scene.

Montpelier police said in a news release Thursday that DNA from the paint can and evidence from surveillance video led them to suspect Seavey. 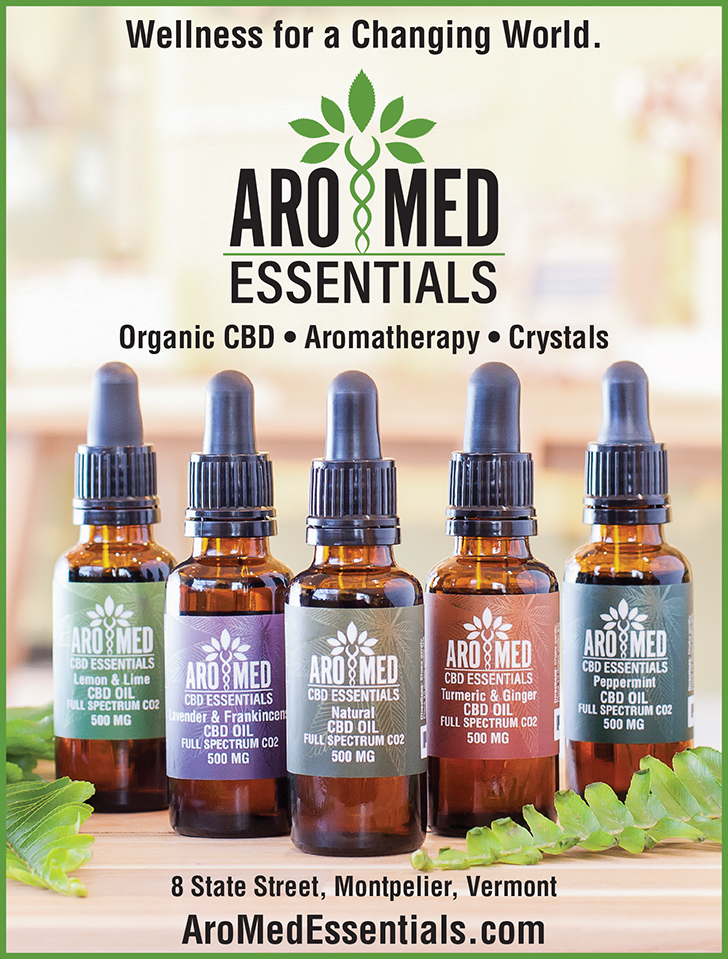 According to the release, witnesses viewed a photo lineup and indicated that Seavey looked like an individual they had interacted with on June 13, as the mural was being painted. The vandalism occurred early the next day.

The suspect had made statements to the witnesses similar to what was painted on the sidewalk and appeared to be the same person on the video surveillance, police said.

Montpelier police also reported that Seavey entered a construction area behind the Vermont Department of Motor Vehicles that was closed to the public and removed chemicals and oil from the construction area, which were used to deface the mural.

The evidence was forwarded to Washington County State’s Attorney Rory Thibault, who declined prosecution when it was discovered that Seavey had died. 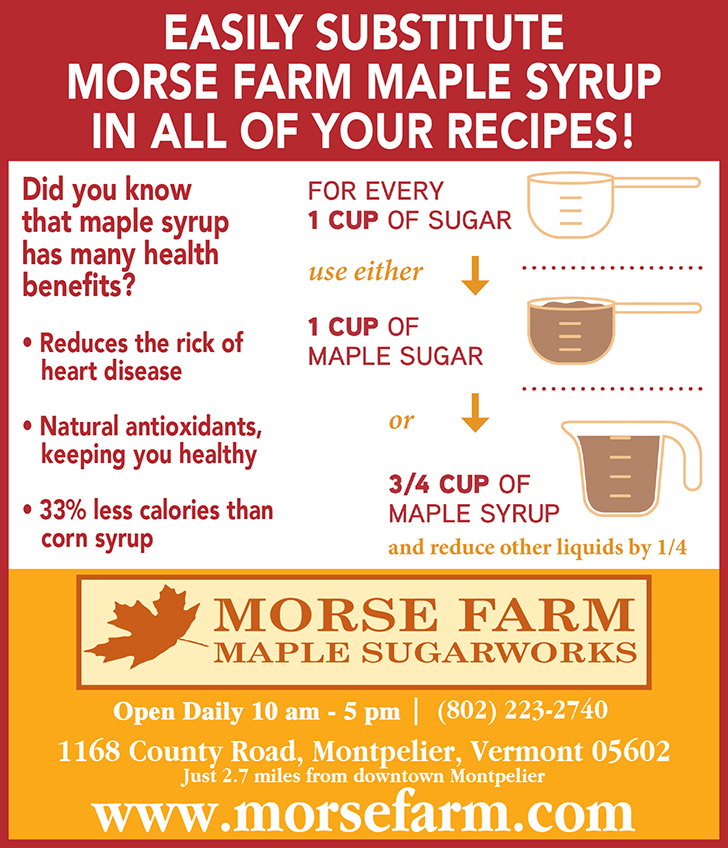