One or both of these has to be the appropriate description of the City of Montpelier’s relationship to the Capital City Farmers Market.

Having been banished from its previous location on State Street, because of the opposition of a small vocal minority of that thoroughfare’s merchants, the market, after 43 years of prominence as one of the city’s key attractions, now finds itself situated in a dreary, potholed, unkempt, weed-bordered parking lot on the edge of town, far from the center of commercial activity.

To make matters worse, Montpelier, in its dubious wisdom, has decided that the Taylor Street blocks between Memorial Drive and State Street need to be repaved right at the height of harvest season, resulting in a particularly ugly and disorderly construction site at the only access to the market. Although no work is being done on the street during Saturday’s market hours, heavy equipment remains parked there, and the temporary barriers that have turned it into a barely passable one-way remain in place. 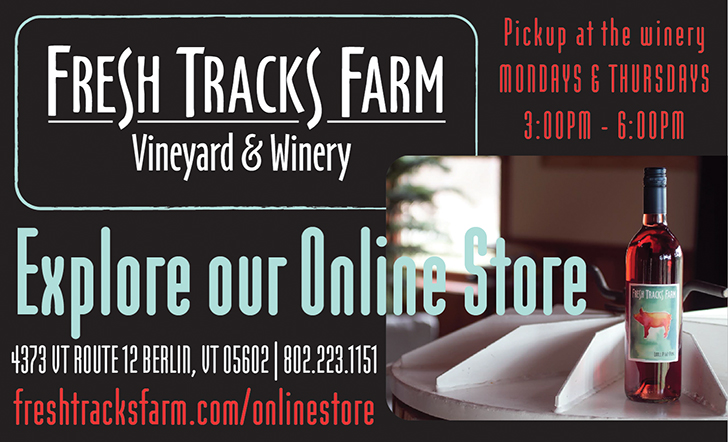 Why can’t the machinery and unsightly plastic barriers be moved, following the end of the Friday workday, to one of the adjacent parking lots instead of blocking the street? Surely it wouldn’t require more than 15 minutes to accomplish that simple task.

As a vendor I frequently mention to friends and acquaintances that I will be present at each week’s market, only to get questioned: “Oh, where is the market these days?” When I reply that we are just off Taylor Street, I get the response, “Where’s that?” And if I mention that it is opposite the recently completed transportation complex, I get blank looks. The unattractive location is virtually unknown and invisible.

Market day is a venerable institution, with a history of at least several thousand years duration in human civilization, dating back to ancient empires and earlier. It remains such in the 21st century, but those of us who are passionate about locally produced, poison-free, wholesome fresh food consistently find ourselves in a lonely battle to survive, given the outright unconcern of key decision makers.

After many years of vending in Montpelier as well as at other markets around the state, I am saddened to report that I have yet to see a governor, senator, congressperson, agriculture secretary, mayor, or state senator, representative, city manager, or councilperson of either political party consistently purchase their weekly groceries from local vendors. Where do these folks obtain their food? I can only surmise that they patronize the venture capital-owned chain supermarkets such as Shaw’s and Hannaford, or Wal-Mart, whose nefarious robber baron policies are well known to all of us.

Vermont hypes its commitment to the local agricultural economy, but in fact less than 10 percent of our food purchases, not including beer, wine, and spirits, is locally derived. The farmers who make up the vendor base at the weekly farmers market have the potential to provide a far greater percentage of our nutritional needs, but the lack of interest on the part of government entities keeps us in the role of marginal players. At the end of each market day I see vast quantities of beautiful unsold fresh produce being returned to the farms, where it will no longer be marketable due to its short shelf life. How tragic!

This state of affairs is a source of unending perplexity to those of us who are engaged in the processes of growing and marketing local food. And it’s fair to say that, when we discuss it among ourselves, there is no little degree of anger.

The Capital City Farmers Market belongs on State Street, in the center of town. The merchants have the option of joining in, putting tables out on the sidewalk and offering their goods in conjunction with those of the farmers. When we were on the street, some of them eagerly participated. A few others simply did not have the imagination to see opportunity and instead loudly voiced irrational complaints. Sadly, it was the minority who were listened to and the farmers were forced to move away. Ironically, some of those formerly vocal retailers now feature signs in their windows that read “Closed Until Further Notice.”

State Street on Saturday mornings is presently a virtual ghost town due to the pandemic and the changing nature of retail commerce, which has largely moved to online platforms. If there is truly ever going to be a “Montpelier Alive,” it will be achieved by the city immediately inviting the vibrant farmers market back to its natural home right in the town’s center.

In the age of COVID, it should be patently obvious that an outdoor venue is by far the safest location for any kind of commerce. Supporting the local economy in a manner that is festive, exciting, nutritionally superior, and healthy would seem to have credibility as a priority for our city government and its business community.

Why it is not is a mystery, unless the words “contempt and indifference” are sufficient descriptors for the Montpelier mindset.

Peter Burmeister is a certified organic livestock farmer in Berlin, less than five miles from downtown Montpelier. He is a former member of the board of directors of the Capital City Farmers Market, and has been an advocate for local farming. His opinion is his own, and therefore does not necessarily reflect the sentiments of the Market, although the foregoing statements have a significant degree of support amongst the membership. 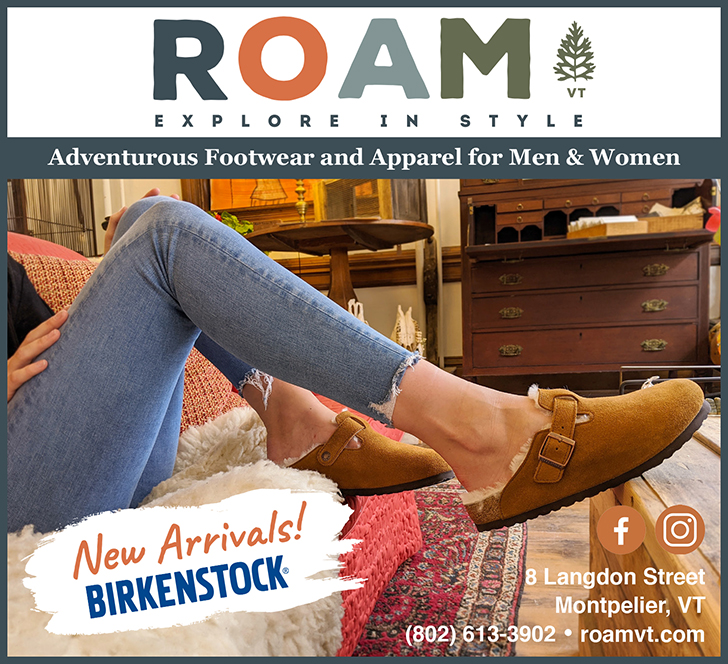 Heard on the Street: September 16 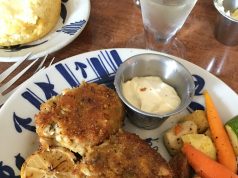