Vince Muraco of the Hippie Chickpea eatery on Elm Street has announced the restaurant will be opening this Thursday, July 23, for takeout orders.

Known for their vegetarian-leaning, but meat-also Mediterranean offerings such as  gyros, falafel, pitas, and salads, they will be open Thursdays, Fridays, and Saturdays from 4 p.m. to 8 p.m. for takeout only.

The website will present an updated menu at: thehippiechickpea.com.  Orders can be placed at the restaurant takeout window, or via phone 802-613-3543. No orders will be taken by email or Facebook message.

The owners have an impressive background in the culinary industry according to their website. They incorporate a farm-to-table philosophy into their menu, which includes alliances with Ananda Gardens, Pete’s Greens, Littlewood Farm, Kenyan Farm, and Bobolink Farm. Noting a need “for Mediterranean food in Central Vermont”, Vince and Vania Muraco opened the restaurant in September 2018. “Everything on the menu is always delicious because it is made from scratch and with love.” 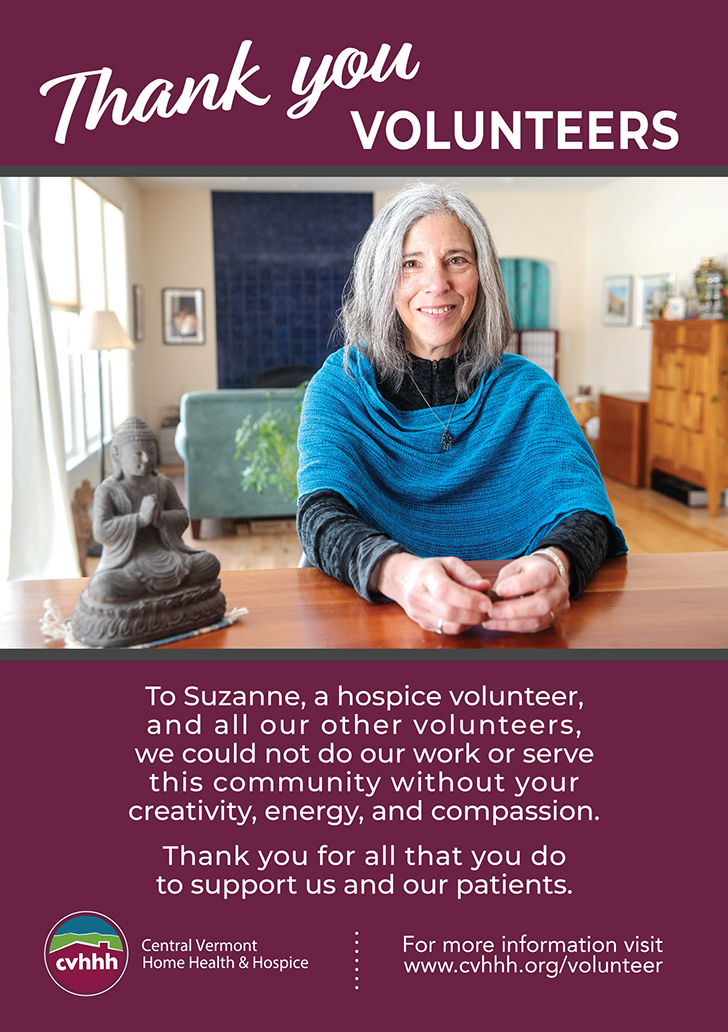