The big wooden sign is gone. Most furniture has been removed. The windows are covered with brown paper. It appears the Blue Stone pizza restaurant has pulled out of their State and Main Street location in downtown Montpelier.

“It’s unfortunate they’re not going to reopen,” Heney told The Bridge, but he noted, “It’s an amazing opportunity for someone who wants to come here, into the best real estate in downtown Montpelier.” Heney said two other adjacent businesses have also vacated. One was a salon on State Street, and the other was Heney’s own former headquarters on Main, right next to Blue Stone.

Heney said, among all three adjacent properties, is 4,200 square feet of prime real estate. All three properties have not been vacant at the same time since World War II. 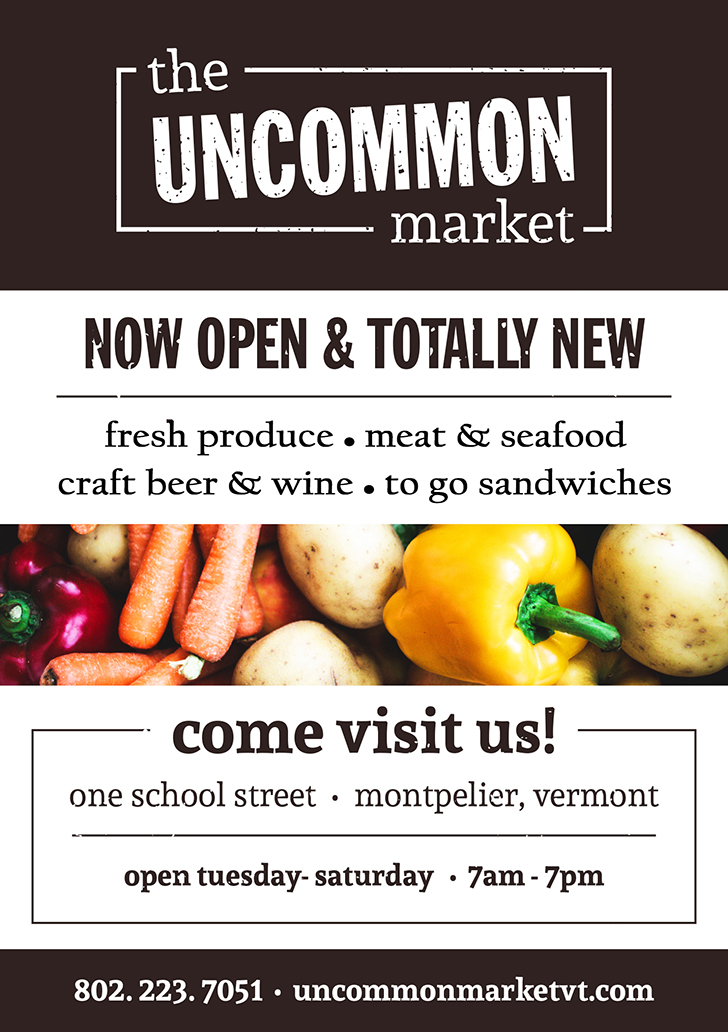 Blue Stone has been in Montpelier since 2017, but before that, the iconic property on the corner of State and Main was longtime home to the Coffee Corner diner.  Blue Stone owners, Chris Fish and Vinny Petrarca could not be immediately reached, but their other two Blue Stone restaurants appear to be up and running.

They have one in Waterbury and one in Waitsfield. The Waterbury storefront reopened after the original COVID 19 shutdown around April 15 for takeout, according to their Facebook page. Then, the Waitsfield one reopened on May 27.

Their enticing advertising words:  “Hungry? We have pizza! Thirsty? We have beer. Lonely? We still have beer. … and outdoor seating.”

Waterbury and Waitsfield are open Wednesday through Sunday, 4 p.m. through 8:30 p.m.

Check out Bluestonevermont.com for menu and hours.

This story will be updated as soon as The Bridge hears back from the owners.