The recent events in Satilla Shores (Ga), Central Park, and Minneapolis have left us all saddened, angry, and stunned. We as a society can and must do better to take care of our neighbors, continue to confront implicit bias head-on, and treat everyone with the dignity and respect that all people deserve. Members of our department, including myself, watched the video of the Minneapolis police officer, using unlawful force with complete disregard for the sanctity of human life, as other officers did nothing to stop it. Our outrage and shock have served to galvanize our commitment to re-assuring communities of color, LGBTQ, and other individuals who may feel marginalized and who may even be fearful of those of us who have taken an oath and dedicated our lives to the protection and service of others. We cannot ignore the fact that many in our community may once again, or have always been, living in fear of the police.

Law enforcement officers and the communities they serve have made great strides in building genuine trust and legitimacy in policing. Together, police and citizens have fostered open and honest dialogue, solved problems, and have worked collaboratively to improve quality of life and public safety. It is this coming together that defines us as Vermonters.

In 2015, President Obama created a task force on 21st century policing. This task force, chaired by Charles Ramsey, commissioner of the Philadelphia Police Department (Ret.) and Laurie Robinson, professor, George Mason University, tackled an enormous policing problem fueled by racism and mistrust of police in many jurisdictions throughout America, and Vermont was not immune. This task force, comprising law enforcement leaders, academia, and key stakeholders, examined the problems with policing, many of which were deeply rooted in turbulent historic episodes. Understanding the “How we got here” question, the task force identified the way forward for American policing. For the most part, lessons learned in the transformative years of 2014 to 2016 were not that different from what Sir Robert Peel laid out in his 9 Principles of Law Enforcement in 1829. For example: “The police at all times should maintain a relationship with the public that gives reality to the historic tradition that the police are the public and the public are the police…” 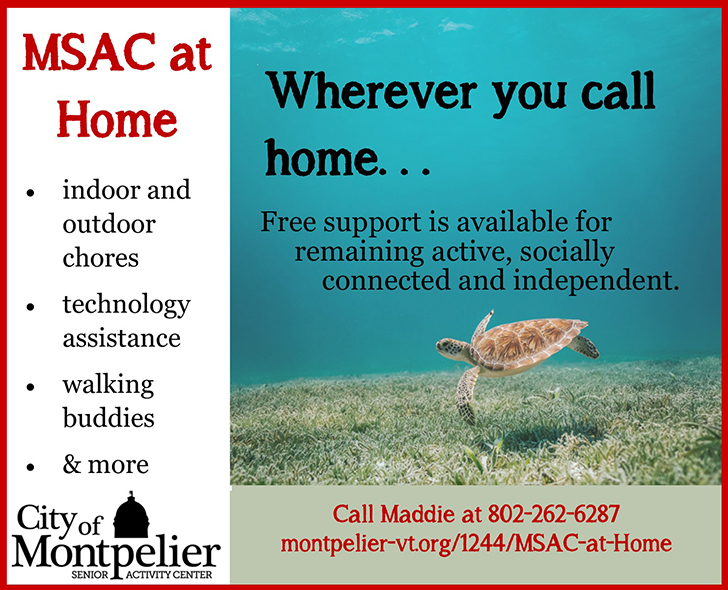 Let us take this time to stand united, listen to each other, be accountable to each other, and strive to do better. Together we will lead our communities through another dark chapter in American history.

Anthony J. Facos is the outgoing Montpelier Chief of Police. This statement was written on May 29, 2020.