A state environmental court judge has ruled that a proposed municipal parking garage project does not require Act 250 land use review, effectively removing one facet of a two-pronged legal challenge filed by a group of Montpelier residents.

Superior Court Judge Thomas Walsh issued a partial summary judgment for the City, determining that the garage and proposed Hampton Inn and Suites hotel project are not a single entity, regardless of whether one can be built without the other. The court rejected all four arguments in the appeal by Montpelier residents Les Blomberg and Daniel Costin and the Natural Resources Board. Among other points, Walsh also determined that the project was exempt from Act 250 review because it is a municipal project on less than 10 acres. The decision can be appealed to the Vermont Supreme Court.

The other legal challenge, filed by Blomberg and John Russell, concerns whether the city’s Development Review Board was correct in approving permits for the proposed garage. That case, which has been narrowed to 12 issues raised by the appellants, will likely be heard by the environmental court this fall.

The challenges surround a proposal by the owners of Capitol Plaza to build a 180-room hotel and conference center behind the existing Capitol Plaza under the Hampton Inn brand of Hilton Hotels and Resorts. Under the proposal, the municipal garage would lease 200 of its 345 spaces to the new hotel and collect revenue from the remaining spaces. 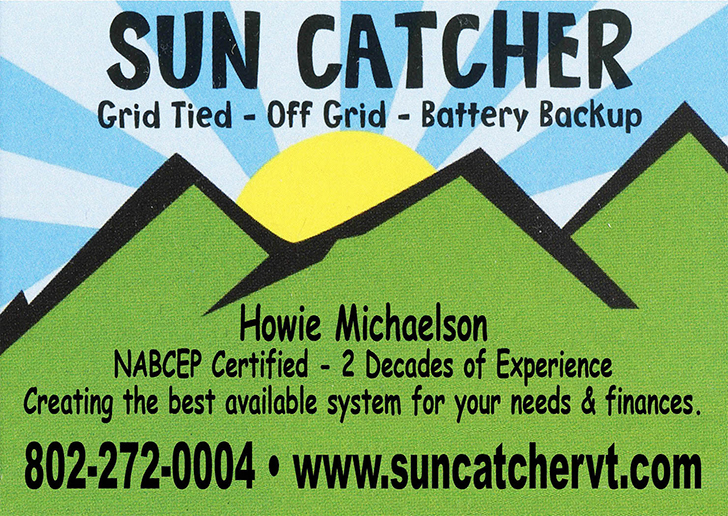 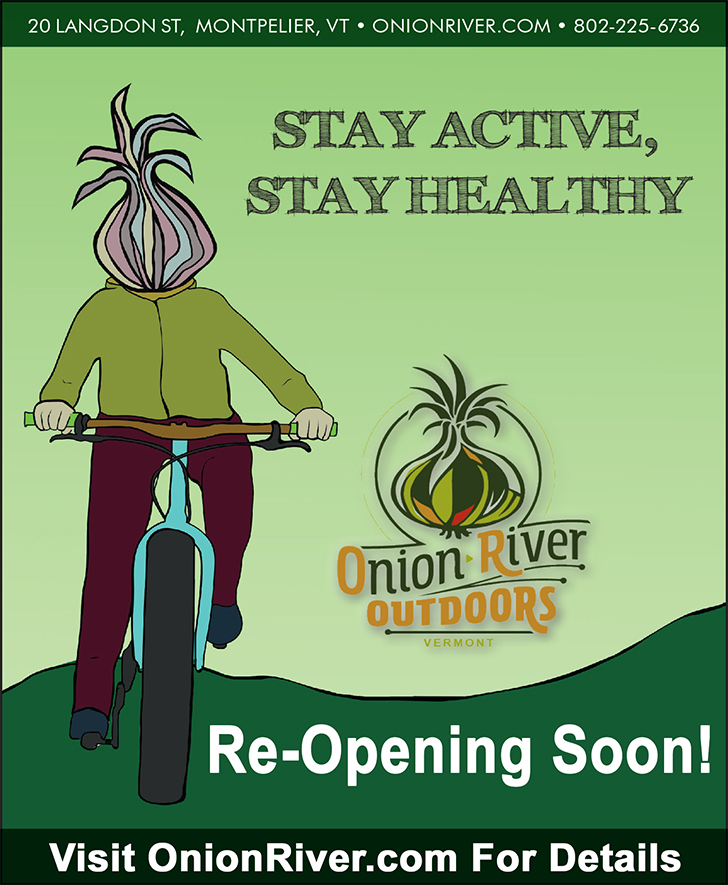 City voters in November 2018 approved a $10.5 million bond to finance construction of the four-story parking structure, under the promise that it would not be paid for by taxpayers. Income from property taxes created by the new hotel under a state Tax Increment Financing plan, as well as revenue from the leased and non-leased parking spaces, would pay for the bond. The bond vote passed, 2,549-1,877, in an election that saw 73.5 percent turnout.

An original group of 18 residents, known as the Friends of Montpelier, appealed the DRB decision, but the court earlier ruled that only the above-named appellants had party status to continue the challenge.

“As he did recently in the zoning case, the judge recognized that this is an independent municipal project,” City Manager Bill Fraser said Wednesday. “These decisions reinforce that the city put itself through a higher level of initial review than was legally required. This Act 250 decision is the next step toward the successful conclusion of these legal proceedings. We look forward to using our collective energies and resources more productively.”

Meanwhile, the design for the garage has been modified to address concerns presented by the appellants and other residents, city officials said. The structure was reduced in width by 27 feet to allow better access from the Heney Lot on the east side and to facilitate truck access for deliveries to the building owned by the Stonecliff Veterinary Surgical Center. The revised design also calls for level parking decks and more greenery, according to a presentation by Rabideau Architects Inc. The redesign reduces the number of parking spaces from 348 to 345 but maintains the original number of handicapped spaces and electric vehicle charging stations.

Judge Walsh’s decision was dated Tuesday, April 14, but released to the parties Wednesday. 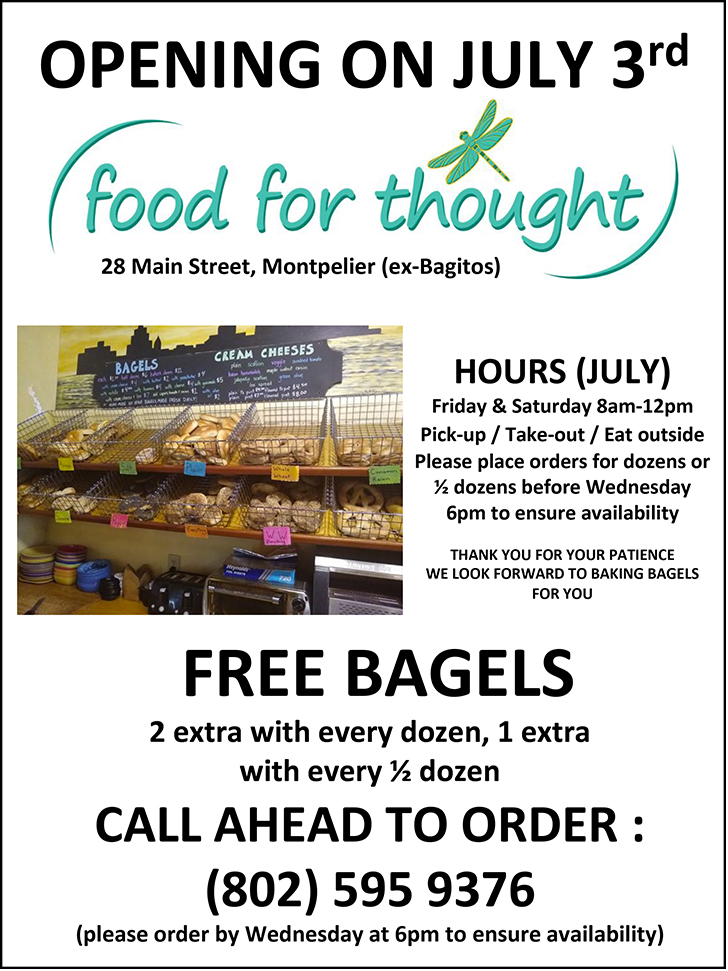 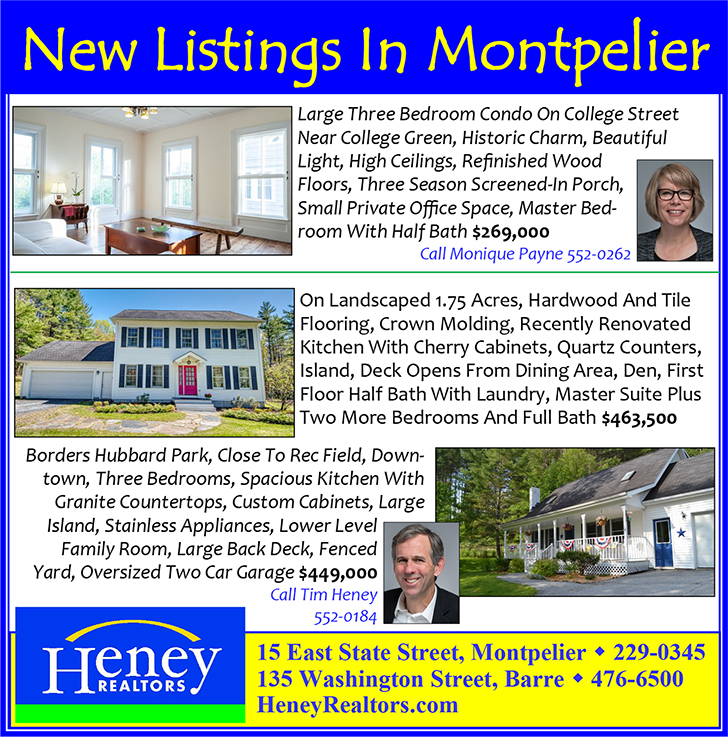 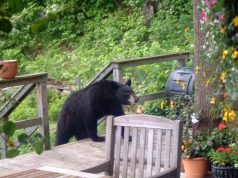 Composting with Bears in Mind