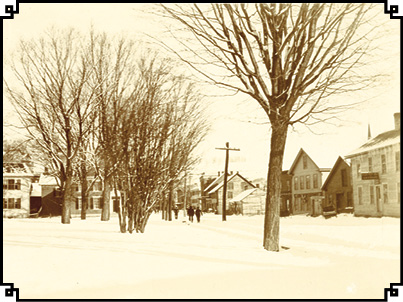 Historic photos courtesy of Vermont Historical Society. Captions and modern photos by Paul Carnahan. In the late 19th century, Elm Street was home to many mechanics and small manufacturers. Today, all of the small buildings between State and Langdon streets are gone. The small building to the right of the telephone pole in the top picture was replaced in 1890 by the large “Sweet Melissa’s” building, which James Langdon moved from Main Street. Today’s “Uncommon Market” (1885) and “Jailhouse Commons” (1857) buildings can both be seen in the earlier photograph.
UNDERWRITING SUPPORT PROVIDED BY 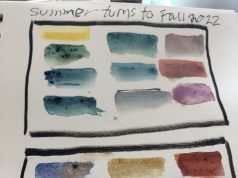