My father, Joachim Lambek, was a Jew who barely made it out of Germany in his teens. He got to England, where he was treated as an “enemy alien,” and was shipped to a prison work camp in Canada. He became a mathematician in the work camp, and remained a mathematician, teaching at McGill University for 65 years, and publishing extensively in the fields of algebra, logic, category theory, computational linguistics, and theoretical physics.

Rings and modules and category theory are words that were present throughout my childhood, signifying my father’s work. I never understood them. Through high school, I always got A’s in math. In college, I took one course in calculus and studied elementary logic and linguistic theory. But that was the extent of it.

I had no mathematical gift, but I did study analytic philosophy in college, and that was something my father could easily relate to. Upon graduation, I promptly left the academic path, and that was something my father could not easily relate to. In the late ’70s, I spent time on things such as working with young children, baking bread, splitting firewood, and helping to put a roof on a barn.

Now, 40 years have passed. I eventually went to law school and became an attorney. I still stack (but do not split) firewood every year, and I might (but don’t) bake bread. I make soups. I would not attempt to put a roof on a barn. 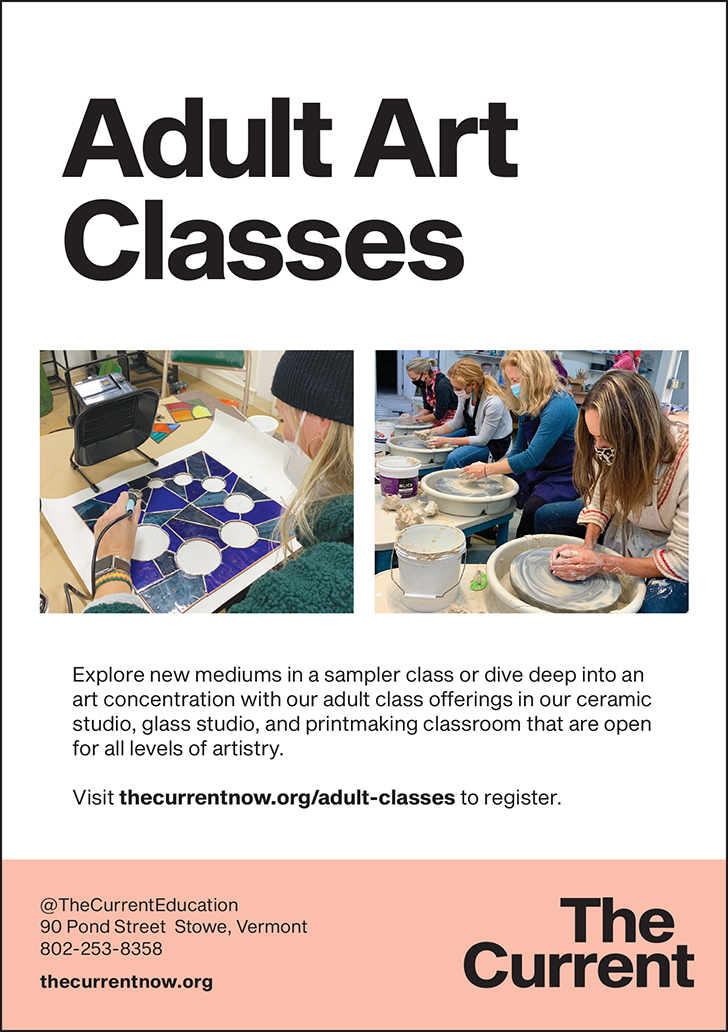 I became more like my father in the broad arc of my life.

Law is not mathematics, of course. I am not ensconced in a university. And I was more engaged in the life of my three boys than my father was in the life of his three boys. But, yes, I am much like my dad. I joined an intellectual profession, I spend much of my time in a chair, I believe in evidence-based research, I am an atheist, I am politically left, I am straight, I have no clue how to fix a small engine, I am lazy when it comes to work I don’t enjoy. Like him, I do enjoy eating out, bagels and lox, dark coffee, red wine, conversing with friends. At times, I notice my father inside me.

My father lost all religious belief as a child in Leipzig. But at the same time, he gained moral clarity. He described his epiphany at the news of Hitler annexing Austria in the spring of 1938:

There was great jubilation in the classroom and swastikas were displayed on all the windows. Walking home through the Rosenthal, I wondered whether I too would have been overjoyed, had I not been a despised non-Aryan. I then made a crucial decision: I would never let a patriotic feeling for my own ethnic group overcome my allegiance to mankind as a whole.

The big J stamped on his passport, however, was not his choice. It was a mark of his history, his race. Nazism was not about religious persecution’ It was about racial purity, racial hatred, and racial extermination. Like my mother—an assimilated Jew from Brno, Czechoslovakia—my father escaped from the white race. Here I am, only one generation and continent removed.

I am stymied by questionnaires that ask me to identify my race. As a board member of the Vermont chapter of the American Civil Liberties Union, I once recklessly suggested that I be included as a “person of color” for purposes of cataloging board diversity. I was then chastised by another board member, an African-American woman, who instructed me that I didn’t get to “choose” to be a person of color.

And yet. On October 27, 2018, a man walked into a Pittsburgh synagogue with an assault rifle and handguns and murdered 11 people. Julie Turkewitz and Kevin Roose reported in The New York Times that day: “For months, Robert D. Bowers had been spewing his anger in post after post on the web, calling immigrants ‘invaders,’ distributing racist memes and asserting that Jews were the ‘enemy of white people.’”

Like my father, the victims in Pittsburgh discovered they were not white. They had no choice.

Bernie Lambek has practiced law in Montpelier for more than 30 years. He is a grandfather of five. He serves on the boards of ACLU-Vermont and the Green Mountain Film Festival and is the author of Uncivil Liberties: A Novel (Rootstock Publishing, 2018).

Commentaries to The Bridge are not fact-checked and do not represent the views of the newspaper.