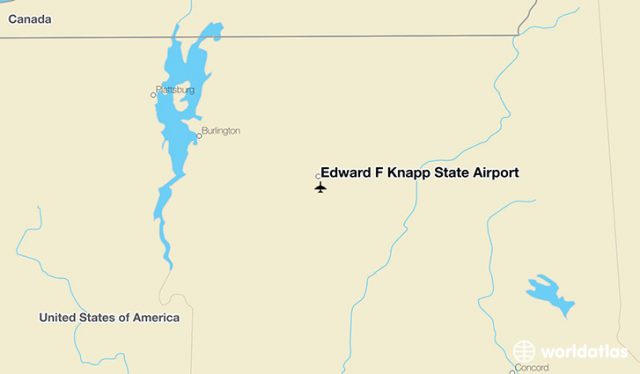 Barre, Vt. – The Vermont Agency of Transportation (VTrans) has been awarded more than $850,000 from the U.S. Department of Transportation in airport safety and infrastructure grants for four State airports. The Edward F Knapp State Airport, in Barre, will receive $210,000 to update the airport master plan.

The federal funding is intended to keep the nation’s airports in a state of good repair and make air travel a better experience for passengers.

In a joint comment, Senator Patrick Leahy (D), Senator Bernie Sanders (I), and Representative Peter Welch (D) said, “These federal investments in Vermont’s state-owned airports will improve safety and enhance their economic potential. Consistent capital investment is needed to ensure that these community assets continue to be well maintained, and we are pleased to see these funds from the FAA put to good use here in Vermont.”

The grants, totaling $856,950, are a part of the Agency’s annual request to the Federal Aviation Administration. VTrans also received the following grants:

State of Vermont – $270,000 to seal airport pavement at airports throughout the state;

Middlebury State Airport – $346,950 to remove obstructions in the approaches to Runway 1/19;

“These improvements will continue to promote safe air travel for Vermonters and support the businesses who depend on these hubs,” said Governor Phil Scott. “We’re grateful to our congressional delegation for their commitment to Vermont’s airports and their work in securing this funding.” 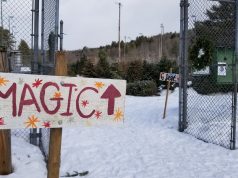