Teeple is an adjunct assistant professor and research associate at the Department of Political Science at the Royal Military College of Canada (RMC). Her research areas include nuclear strategy and deterrence, nuclear non-proliferation and arms control, and Arctic security.

Norwich University’s Environmental Security Initiative is a cooperation between the Peace and War Center and the Norwich University Center for Global Resiliency and Security, which seeks to build expertise in areas where environmental issues and security concerns intersect.

“Norwich University’s Environmental Security Initiative (ESI) is bolstered by Dr. Teeple’s expertise and networks,” Peace and War Center Director Professor Travis Morris said. “Her Arctic scholarship, expertise, and experiences advance our understanding of this critically important topic, while also strengthening our Canadian partnerships. We are thrilled that she is able to spend a semester with us and look forward to future collaborative projects that will extend beyond her time at Norwich.” 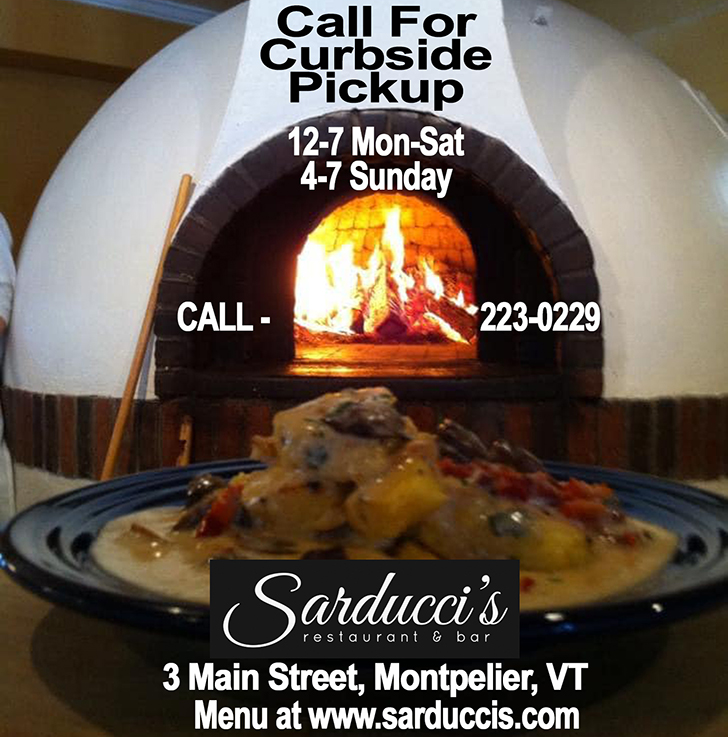 Teeple’s notable publications include: “A Brief History of Intrusions into the Canadian Arctic,” Canadian Army Journal (2010); (with Stuart Farson) “Increasing Canada’s Foreign Intelligence Capability: Is it a Dead Issue?” Intelligence and National Security (2015); “A Minimum Deterrence Nuclear Posture and the Challenge of Deterrence Failure,” On Track(2015/2016); and contribution to the Simons Forum Report “Repairing the US-NATO-Russia Relationship and Reducing the Risks of the Use of Nuclear Weapons,” in 2018.

Her current work focusses on the impact of new weapons technologies and missile defence systems on strategic stability among competitor states. Forthcoming is her monograph publication through NAADSN exploring the prospects for an Arctic Nuclear Weapon Free Zone under current nuclear tensions.  Nancy holds a PhD in Political Science from Simon Fraser University (SFU), an MA in War Studies from RMC, a Master of Library and Information Science (MLIS) from the University of Western Ontario, an MA in Ancient Studies from the University of Toronto, and a BA (Hons) in Classical Studies from the University of Ottawa.  During her visiting research position at Norwich, Nancy investigates the causal processes involved in the formulation of U.S. Arctic security and defence policy, within the context of the Canada-U.S. continental defence relationship.

“Norwich University’s Peace and War Center engages in exceptional interdisciplinary research which is world-leading and ground-breaking,” Teeple said. “I am very excited to be involved.”

Norwich University entered into a partnership with Fulbright Canada, which has brought a total of five scholars to campus in residence since 2014. Teeple will be the final visiting scholar under this arrangement. Over the course of this semester, she will be giving a presentation on her current Arctic research. This event is free and open to the public. For more information on the date and time of this event, please visit: www.norwich.edu/pawc. 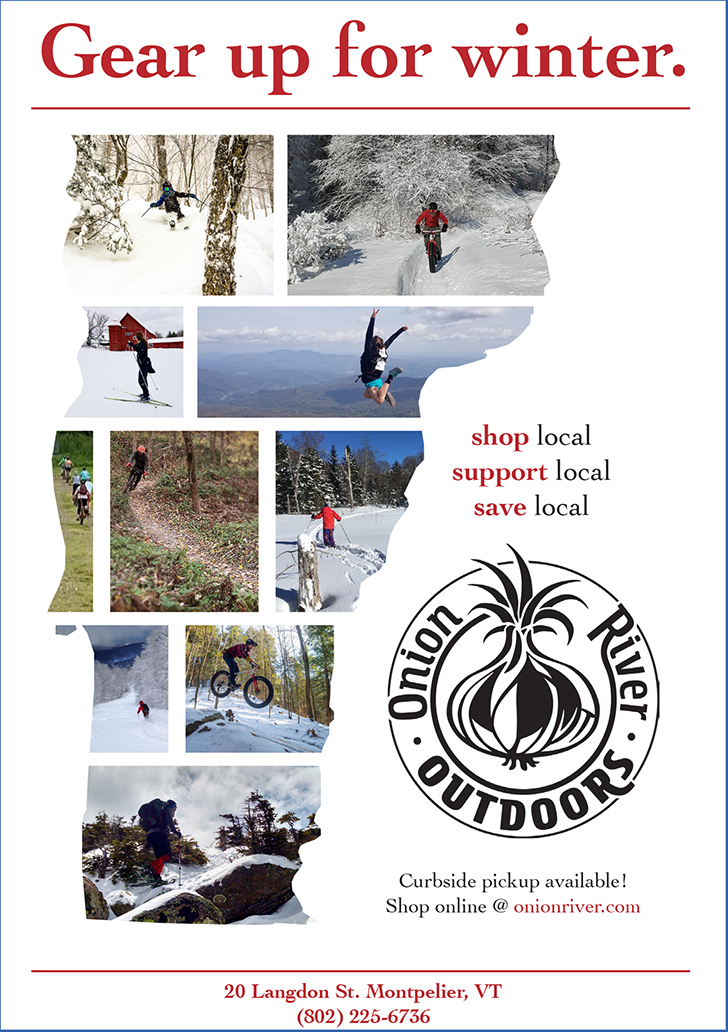