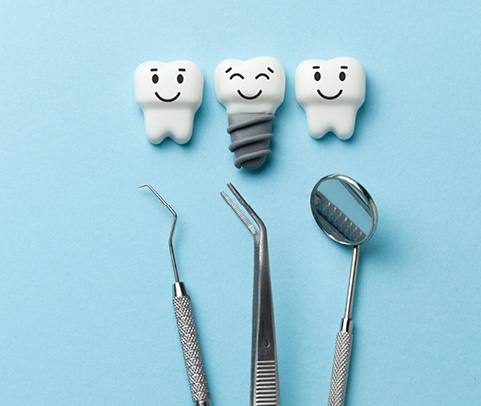 Starting this month, Medicaid members will receive $1,000 of dental coverage per year, along with two cleanings and two preventive exams that do not count toward the cap. This is nearly double the $510 total Medicaid previously paid per year for adult patients. The goal of the expansion is to encourage low-income Vermonters to seek dental care when they need it, rather than postponing treatment because of financial concerns. Failure to properly treat oral infections and diseases can result in a host of serious medical problems and life-threatening conditions, research shows.

According to findings published on the Mayo Clinic website, diseases and illnesses including endocarditis, cardiovascular disease, and pneumonia can often be traced to bacteria in the mouth. Regular visits to the dentist can also reveal symptoms of underlying, often undiagnosed medical conditions. “In our office, we’re looking for periodontal disease, tooth decay, and occlusal disease, but we’re also looking for signs of a system that’s not working well,” said River Station Family Dentistry’s Dr. Sally Bishko. “When you see tooth decay or gum disease, it means something is out of balance. And it can be things such as sleep apnea, gastric reflux, to name a few.” Medications that reduce saliva flow, such as decongestants and antidepressants, also pose a risk to dental health, according to information on the Mayo Clinic website. With less saliva to wash away food particles and neutralize acids produced by bacteria in the mouth, patients run a higher risk for developing oral and other types of disease. “When people have surgical procedures, it’s something they need to consider,” said Bishko. “If someone has untreated tooth decay or periodontal disease infection, and they go into the operating room and they’re intubated, the bacteria from their mouth can get into their lungs.” Bishko said that with patients who are children, dental health exams can offer “a window into the world of the body,” and lead to alternative diagnoses for conditions such as ADHD. “If I’m examining a child and can see certain things going on in the dental chair, I start asking questions: How are their eating habits? How do they breathe? Is their bed torn up when they sleep?” Bishko said. “In certain cases, it can be an indicator of whether the child has a sleep disorder or breathing issues, and then I can send them to the appropriate healthcare practitioners.” Bishko said that while she encourages patients to take a proactive approach to oral health, the Medicaid expansion can be a mixed blessing for dental practitioners. “With Medicaid reimbursement, I end up writing off at least 60 percent of my fee,” Bishko said. “I can only afford to take on so many Medicaid patients because the reimbursement rate is so low.” Bishko also lamented the lack of dental professionals in the state; a situation she expects will get worse before it gets better, due in part to the advancing age of many Vermont dental professionals. “The state of Vermont is having a very hard time finding oral hygienists, even in Burlington,” Bishko said. “Many practicing dentists are getting older, so in another 10 years, there’s going to be even fewer dentists. It’s a huge issue.” Despite these challenges, Bishko encourages medical and dental professionals to work together as a team to help patients understand how each part of the body—including teeth and gums— affects overall health. “We see signs and symptoms they [doctors] don’t necessarily see,” Bishko said. “The mouth is part of the body, too.”
UNDERWRITING SUPPORT PROVIDED BY