Hunting for vintage clothing sometimes comes with unexpected adventure. One day in 2010, Getup Vintage owner Hannah Bean saw a Craigslist listing for free vintage items in a barn. After a 45-minute drive, she approached the street only to find the road blocked off due to a fire. After taking another path, Bean approached the barn.

“There was so much smoke and the barn that was next to the barn with all the free vintage clothing was on fire,” Bean remarked, “We were so lucky that the barn didn’t burn down. We ended up saving so much vintage out of there.”

Since Getup Vintage’s opening in 2008, Bean has been saving vintage clothing from fire and the obscurity of closets to revive them in her Langdon Street shop.

Vintage is an ever-evolving definition, adapting and incorporating new items as time moves forward. According to Bean, for a clothing item to be considered vintage, it has to be at least 20 years old. Unlike some of the new mass-produced clothing found in box stores, vintage clothing items come with histories and garment constructions that are made to last. Depending on repetition of what’s in fashion, vintage clothing can also seem quite contemporary.

“Vintage is repeated in fashion over and over, so people see something and it reminds them of something modern,” Bean reflects. “It’s fun to see different generations, especially older people, when they come in and start sharing memories and flashbacks of when their parents used to wear it or they used to wear it. It’s really sweet.” In addition, she’s found that younger people who enter Getup Vintage often come away learning something new about styles of the past.

Maintaining a full stock of vintage clothing means attracting community members through the shop’s doors with items to sell, but that is rarely a challenge. Bean says the shop receives items nearly every day. Sometimes, it’s just a couple of items, and other times, it’s bags full of clothing.

But the real excitement comes from getting into the closets of the community. “We get the thrill of the hunt, I guess you could say. We spot things in thrift stores, yard sales, or estate sales.”

Sometimes, when a family is expecting to move or there has been a death, Getup Vintage is invited to homes to look for vintage items in personal and family wardrobes. For Bean, it is an experience that not only highlights fashion history, but Vermont history, via old travel mementos, toys, and the work clothing of families that have lived in Vermont for generations.

“You get a sense of somebody when you walk into their closet, what kind of person they were, what their style was, what their lifestyle was like,” she reflects. “I recently went to this woman’s house locally who had a thing for designer bags and designer shoes. She had a really funky, cool, artsy style.”

While Vermont’s vintage array provides Getup Vintage with a healthy and popular collection of flannels and jeans, sometimes the hunt surprises Bean with a remarkable piece of clothing. She recounted, “It rarely happens, but sometimes I’ll find a really special piece. For example, we just found an amazing, beaded, 1920s dress at Goodwill in the costume section. And we were like, ‘Oh my god! What is this doing here?’ This should be in a box, safe, and it was getting destroyed on the hanger.”

Embracing vintage shopping also reaps benefits in the longevity and quality of the clothing. Clothing made in a time before fast fashion became dominant was better constructed and used higher-quality materials. “Now, a lot of things are being made out of plastics like polyester. Even cotton isn’t as good as it used to be in the past because now it’s sprayed with pesticides that are not good for our environment,” explains Bean. “In the past, I guess you could say things were more organic. It’s hard to find a nice wool sweater that doesn’t cost big bucks now.”

It is because of these quality materials and thoughtful construction that Bean puts time into restoring some of the vintage items that she deems savable. She can often be seen in the shop mending seam rips, fixing small holes, and sewing on buttons. “I do so much laundry and so much mending, it’s constant,” Bean expressed with a small chuckle, “These pieces can go longer, they have a lot of life left in them.”

Bean says that much of her drive behind owning a small vintage shop comes from wanting to make people aware of sustainable slow fashion options, a sentiment that she sees reflected by some of her customers. “I do hear people saying that they are trying to live a slow fashion life. What that means it that you’re buying less, you’re buying quality, sustainable, and well-made. Even if it’s something new, they’re making sure that their clothing is made of good materials and not coming from sweatshops. Definitely, more people are doing that now than I think ever,” she affirmed.

Because of the rising popularity and the influence of fast fashion, Hannah sees the late 1990s and early 2000s on the horizon of joining the pantheon of vintage decades. Citing the idea that young people’s parents were young 20 years ago, the fashion industry has already started to make clothing that mimics ’90s styles. Recently, ’90s sweaters with embroidered monograms made a flash-in-the-pan comeback.

Bean noted, “Even Harry Potter stuff is going to be vintage soon, and that doesn’t seem that long ago.” 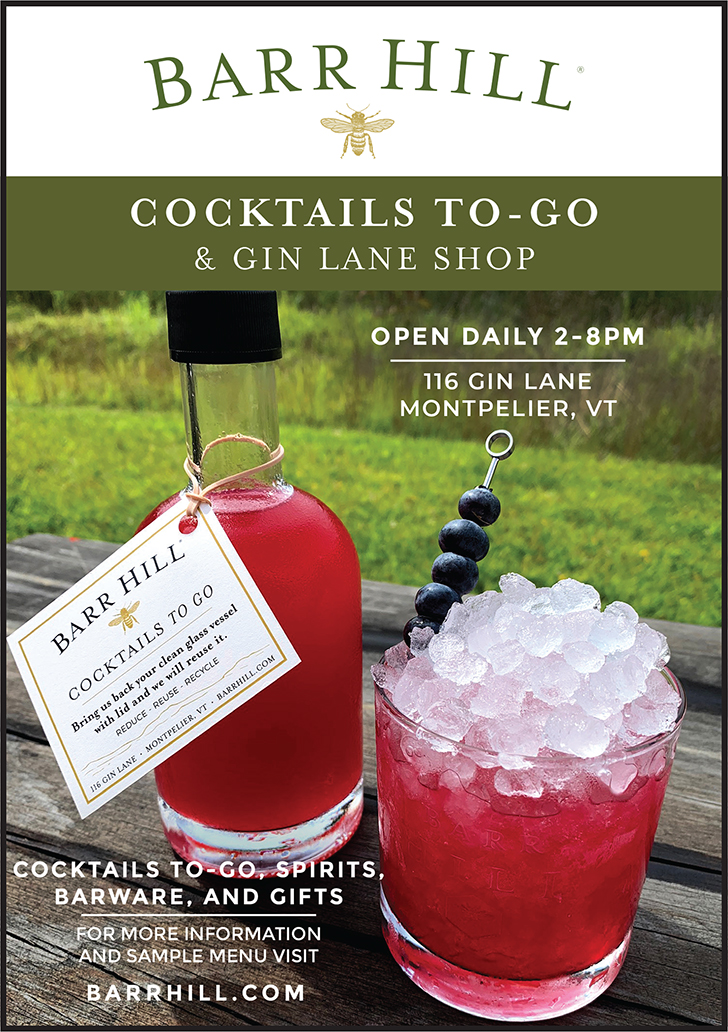 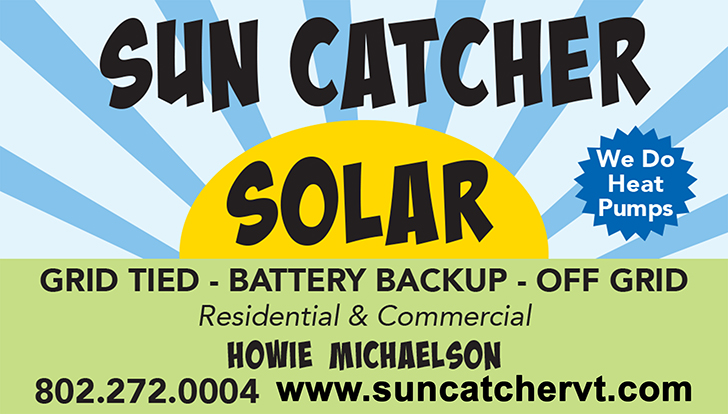 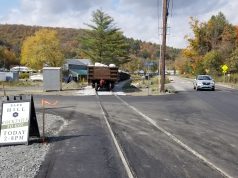 What Comes Next: Sustainable Montpelier Supplement to The Bridge 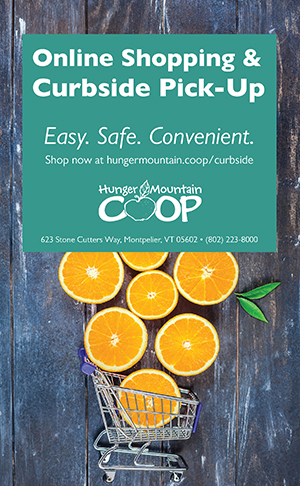