The Capital City Farmers Market has found new locations for its winter and summer seasons. Starting December 7, the staple community event will be housed at the Caledonia Spirits distillery on Barre Street. Next year’s summer market will be held in the parking lot at 2 Taylor Street, across from the Montpelier Transit Center.

In previous years, the winter market typically operated at City Center on Main Street, while the summer version has slid on and off State Street from its home in the Heney lot over the past few years.

“The market has been looking for not only a more permanent location but somewhere that matched the spirit, I suppose, of the market itself,” said Montpelier Farmers Market interim manager, Keri Ryan, of the market’s past location challenges.

“They were just as excited as we were,” Ryan said. “It seemed like a great fit.”

At least 30 businesses are expected to sell their wares at the winter market, Ryan said, adding that 40 to 50 vendors have asked to participate. Due to space limitations, some vendors will have to rotate.

Market vendors all but unanimously supported the winter move, Ryan said, despite concerns about the lack of public transportation to the distillery. Transportation solutions to bring shoppers from downtown to Caledonia Spirits and back are still being sought. Organizing a bus or shuttle with Green Mountain Transit is the leading contender, but funding remains “something to be figured out,” Ryan said.

“We obviously want to keep the market as accessible as possible to everyone,” she added.

The board’s decision to move the summer market to Taylor Street followed complaints by State Street store owners of a loss in sales due to parking and other issues caused by the event.

“[Sales] numbers don’t lie,” Ryan said, but emphasizes store-owner complaints were “not the reason” for next summer’s move. “It was a no brainer,” Ryan said of the new summer spot, describing Taylor Street as a “much bigger space.” 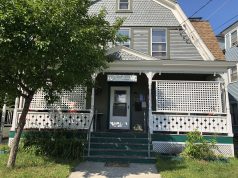 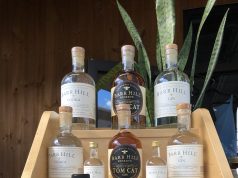 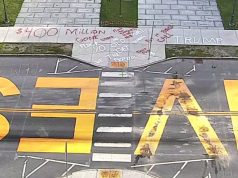