Several champions of Vermont’s urban and community forests were recognized by Vermont Urban and Community Forestry Program (VT UCF) at the annual Vermont Arbor Day Conference, held May 2 in Montpelier.

Danielle Fitzko was the recipient of the prestigious Vermont Arbor Day Award. Fitzko, the recently appointed director of the forests for the Vermont Department of Forests, Parks and Recreation, served as VT UCF program manager for 15 years. During her tenure, she helped grow the program, encouraging and supporting tree professionals, municipal officials, community groups, and other volunteers to become good stewards of their urban and community forests. 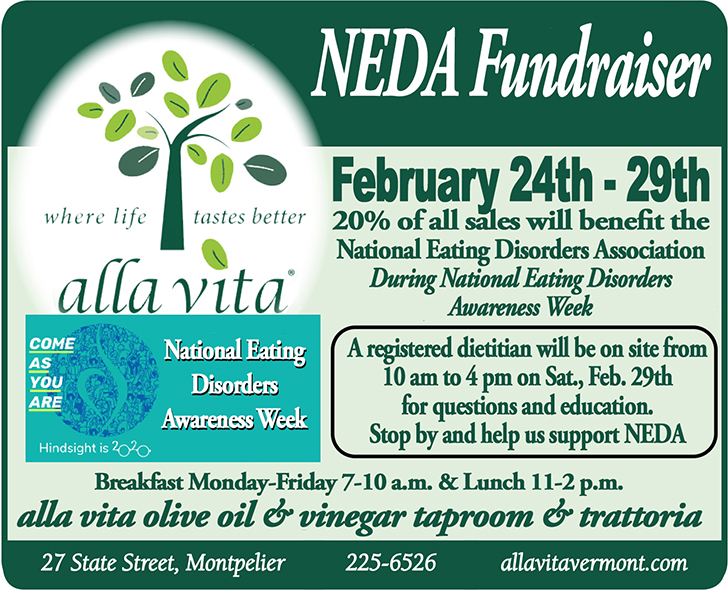 Other award winners were:

Hamilton Award: Geoff Beyer, Montpelier. This award, which honors the late Dr. Larry Hamilton, a Charlotte tree warden, is presented annually to a tree warden who has advanced the goals of urban and community forestry through public education and sustainable forestry practices. As Montpelier’s tree warden and head of the Montpelier Parks Department, Beyer oversees multiple projects involving the city’s many parks and street tree plantings.

Leader Award: Lynn Wild, Montpelier. This award goes to an individual who has demonstrated strong leadership in an urban or community forestry project. As a member of the Montpelier Tree Board, Wild helped create a neighborhood street planting program and developed a tree stewards program at one of the city’s elementary schools to encourage kids to plant and care for newly planted neighborhood trees.

Unsung Hero Award: Karla Ferrelli, Burlington. This award is presented to an individual or organization for continually going above and beyond to make a difference in a community’s urban and community forest projects. Ferrelli was recognized for her tireless promotion of Burlington’s urban forest for nearly 40 years, including her leadership role as a founder of Branch Out Burlington.

Volunteer Group Award: Fairlee Town Forest Board, Fairlee. The recipient of this award is a team or community group that has demonstrated a strong commitment to an urban and community forestry project. In 2016 the board created a demonstration planting project site of American chestnut seedlings in the town forest to introduce chestnut blight-resistant chestnut trees. The project, in collaboration with the American Chestnut Foundation and Redstart, Inc., has involved Rivendell Academy students since its inception and is now part of the school’s science curriculum.

This text was supplied by  The Vermont Urban and Community Forestry Program and partially edited. 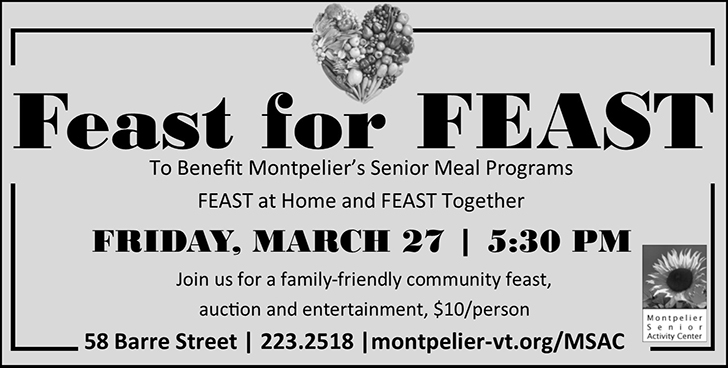