I recently attended an evening meeting at Christ Church to learn more about the historic buildings on State Street. It became clear as the evening progressed that this meeting actually had a dual agenda plus an unusual hidden component.

It was indeed a lesson on the historic architecture of State Street. It was also a consciousness-raising precursor to a fundraiser for the church’s “Hearts on Fire” campaign to restore the structural integrity of the building. And then there was the unspoken, unnamed elephant in the sanctuary—the controversial four-story parking garage proposed for the southern boundary of the church property. It was not mentioned out loud but was palpably present throughout the evening.

Ellen Lovell, who long ago ran the Vermont Council on the Arts and most recently served as the president of Marlboro College, skillfully managed the presentations as well as the audience of more than 50 eager citizens. Although participants were asked to say what characterizes State Street to them and how they view its future, the proposed developments behind the church and across the street where the former Gulf station stood were not overtly mentioned.

The sanctuary of the church was a fitting space to learn about historic architecture. With its vaulted ceilings and magnificent stained glass windows, this stone structure is an iconic landmark at the gateway to the historic core of the downtown business district. But as Shawn Bryan made clear in his presentation, like any other, this building needs maintenance. Incredibly, the “Hearts on Fire” campaign to raise a million dollars to renovate and restore the 150-year-old church has garnered a formidable $600,000 from within the congregation alone. It is now rightly seeking support from the community.

The ravages of time are one threat to the historic beauties on State Street, but what about the impacts of new structures on the old? I could hear the elephant stir. Schutz described the practice of razing the old to make way for the new with the sad demolitions of the old Post Office and spectacular 19th-century train station. He pointed out the turning point that took us away from demolishing the historic treasures in favor of the new. It came when the old Pavilion building was rebuilt, saving its beauty by adaptively reusing it, rather than taking it down to make way for the new. And he referenced the new bank building across State Street from the Pavilion, skillfully designed to be sensitive to its older next-door brothers.

Still, no mention of the proposed development planned to sit so close to the back boundary line of Christ Church that some folks wonder if the sun will ever hit the stained glass windows again. No mention of the new building coming to the corner of Davis and State. Would it be of a fitting scale to anchor that corner across Davis from the Pavilion? Would its design echo some of the features of the Pavilion? Those topics were tucked neatly under the timid pachyderm trembling in the shadows of the sanctuary. Despite Lovell’s best efforts to air these concerns, no one would mention them.

Montpelier residents and those who call Montpelier their city need to talk about these thorny issues. We need to protect our architectural treasures, not only from the ravages of time but also from the destruction that can result from nearby development that may be blind to a context of historical significance.

The city has just won a grant for the design of a new streetscape for State Street, and there are plans to conduct a new master plan for the downtown. Residents and neighbors alike should be prepared to participate in these public forums for the sake of the beauty and integrity of Montpelier’s historic heritage.

I am grateful for the initiative Christ Church and the Montpelier Heritage Group have taken to put on this informative program. There should be more and regular meetings on this and similar topics. And, when we meet again, let’s be sure to bring the elephant out of the shadows so we can hear what she has to say.

Elizabeth Courtney is an author, a landscape architect, former chair of Act 250’s Environmental Board, and former executive director of the Vermont Natural Resources Council. She may be reached at elizabethcourtneyvt@gmail.com 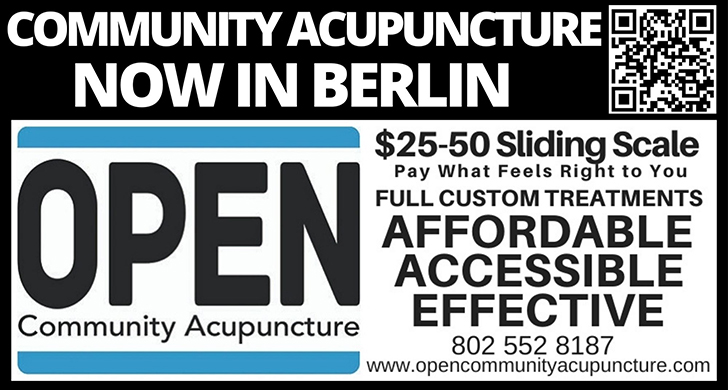 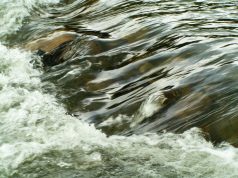