Letters to the paper are not fact-checked and do not necessarily represent the views of The Bridge.

As most of us now know, plastic is extremely versatile but highly problematic.  The problem is not so much with plastic products, but how to safely dispose of them.  The curious thing about plastic is its virtual indestructibility.  When it’s thrown away and ends up in a landfill, it can degrade into smaller pieces and seep into underground aquifers, including vital sources of drinking water.  All too often, plastic winds up in the world’s oceans, not only in its original form, such as plastic bottles, but as billions of degraded plastic microparticles and microfibers.

Although Vermont is a small state with no oceanic borders, it owns a sizable chunk of the global problem. For starters, plastic fibers have been found in fourteen different species of Lake Champlain fish, as well as in zooplankton and lake cormorants, according to Danielle Garneau, who teaches at SUNY Plattsburgh’s Center for Earth and Environmental Science, in a November 2017 article in VTDigger. In addition, Vermont’s landfill space is literally running out. 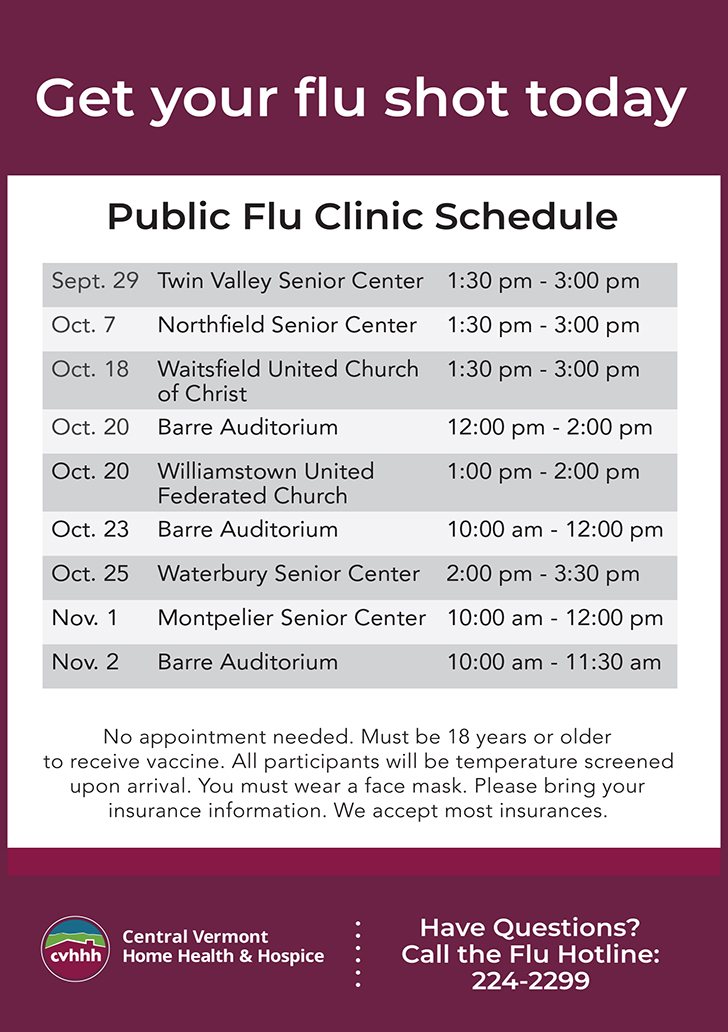 What action can we take in Montpelier?

A powerful first step would be to stop using single-use plastic bags. A spokesman for Save Our Shores, a marine conservation nonprofit, recently said, “Nothing that is used for less than five minutes should pollute our environment for centuries.” I couldn’t agree more. Let’s ban single-use plastic bags and start using cloth shopping bags, straw baskets, cloth mesh bags for smaller items like green beans, or even just our own two hands.

Something I recently heard affected me deeply. It was a comment on love, and how the opposite of love is not hate, but indifference. And how, when we experience indifference, an integral part of us ceases to live. Let us not be indifferent to this issue. Let’s ban single-use plastic bags in Montpelier.

At the time of this writing, the Montpelier City Council is considering a ban on single-use plastic bags.  Also, an ad-hoc group of people wishing to ban single-use plastics in Montpelier is forming.  The group’s name is Citizens Against Plastic Pollution, or CAPP.  To learn more, contact Alice Silverman at alicehersheysilverman@gmail.com.

They raise cigarette taxes to run anti-smoking ads, and dairy farmers pay fees for those “Got Milk” spots. So now that President Trump has leveed a new federal tax on American manufactures, is that money earmarked for any particular program, or does it all go back to the swamp?

We welcome your letters and opinion pieces. Letters must be fewer than 300 words. Opinion pieces should not exceed 600 words. The Bridge reserves the right to edit and cut pieces. Send your piece to: editorial@montpelierbridge.com.

Deadline for the next issue is June 29