The Vermont State Police reported that on October 27, at approximately 1:23 pm, state troopers from the Middlesex barracks responded to a 911 call at 4133 Vt Route 110 in the Town of Washington. The caller was an excavating contractor who was doing work on the property for the owner (Jane Bedia, 80) at this location, and reported that her son, Matthew Bedia (57), had arrived at the residence and was upset, verbally threatening the contractor because of the work being done on the property.

Telephone communication was established with Matthew Bedia at his residence, during which time he refused to comply with the troopers to disarm and come out of the residence and made threats to law enforcement present. Troopers blockaded Vt Rte 110 on either side of the residence for the safety of the motorists passing this location and established a perimeter around the property. 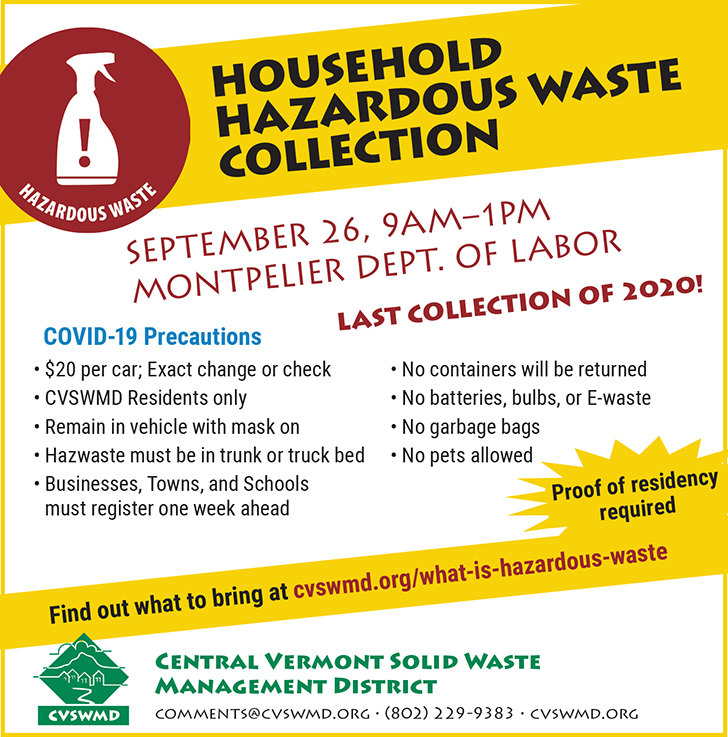 Members of the Crisis Negotiation Unit maintained phone contact with Matthew Bedia and continued attempts to have him peacefully surrender. At approximately 2:16 am on October 28, Matthew Bedia surrendered and was taken into custody by members of the Tactical Support Unit without incident.

Matthew Bedia was charged with first-degree aggravated domestic assault and was subsequently lodged on $150,000 bail. He will be arraigned on October 30 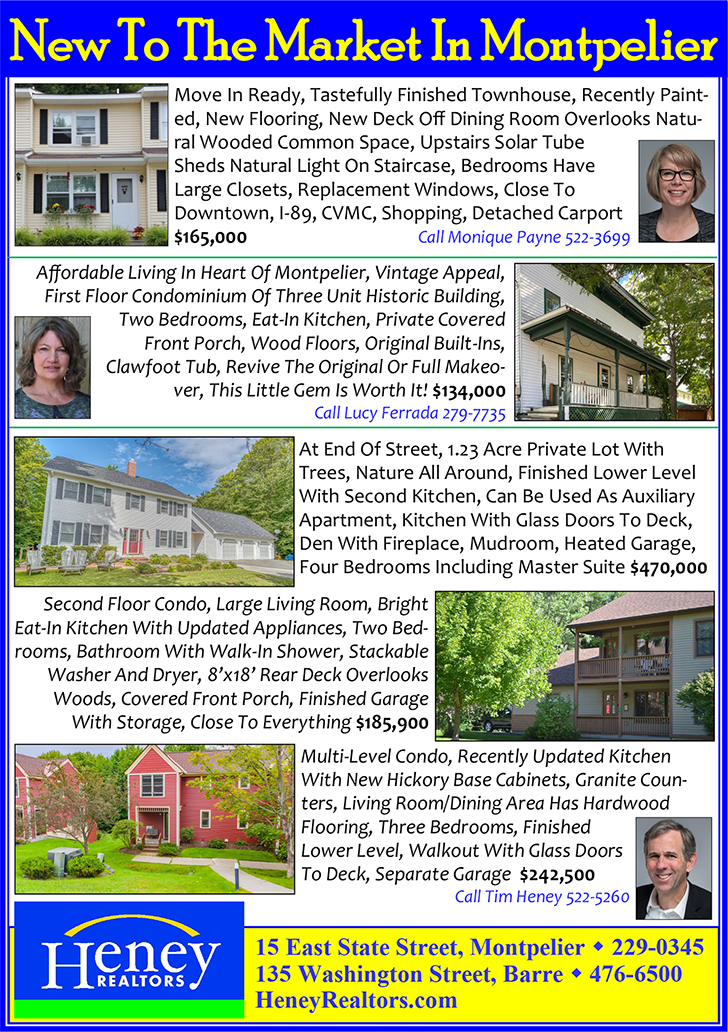 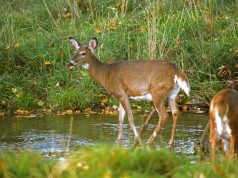 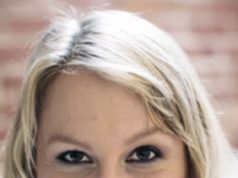 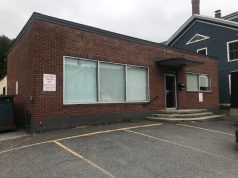 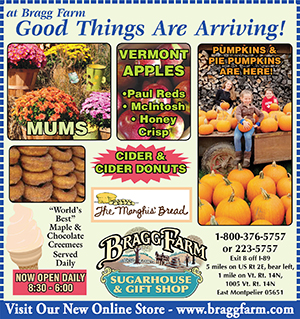