NORTHFIELD — Norwich University officials have named Lieutenant Colonel Michael S. Titus, U.S. Army (Retired), as new commandant of cadets, a uniformed position at the rank of colonel, Vermont State Militia. Titus assumed responsibility for the Office of the Commandant and the Corps of Cadets on Aug. 8.

Titus brings significant military and higher education experience to the post. He has commanded at the battalion level and led soldiers through three combat deployments. He served as an assistant professor and course director at the U.S. Military Academy at West Point, and earned graduate degrees at the School of Advanced Military Studies in Fort Leavenworth, Kansas, and the University of Kentucky in Lexington, Kentucky. He most recently served as a strategic logistics adviser on the Joint Staff.

“I am deeply flattered and honored to be selected to serve as Norwich’s Commandant of Cadets,” Titus said. “The Corps of Cadets has been developing disciplined men and women of character for centuries, and I am excited to contribute to that legacy in some small way.”

The Commandant of Cadets is responsible for the leadership training, character development, administration, housing, morale, welfare, good order and discipline of the Corps of Cadets. The Commandant establishes policies, rules and regulations, and operating procedures for efficient and effective operations. The Commandant develops and manages budgets for all areas of responsibilities. 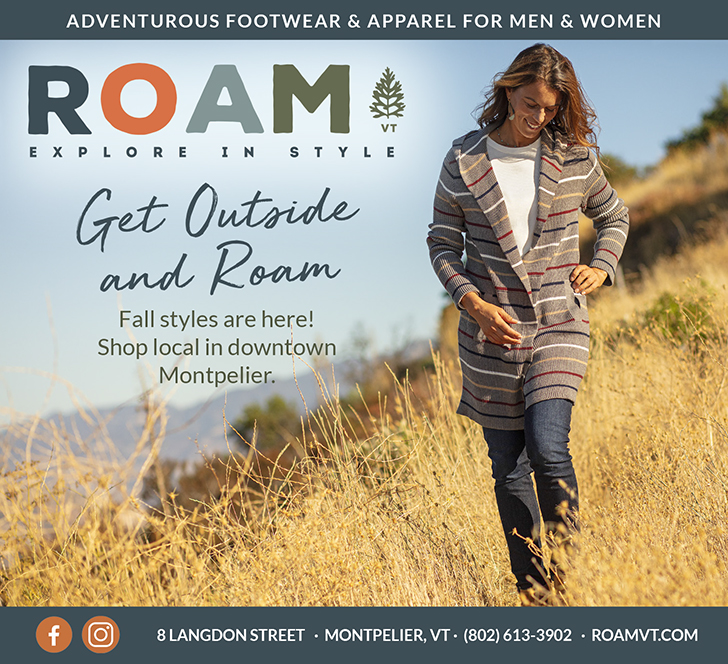 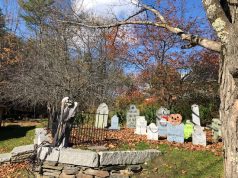