After what has been a long, often confusing, also an exhausting and controversial process involving the City of Montpelier’s master plan and its proposed new zoning regulations, there may be “light at the end of the tunnel.”

In November 2010, the City of Montpelier won approval for its new municipal or master plan.

Since 2010, the City’s planning commission has been hard at work writing completely new zoning ordinances or regulations.

It turns out – to put it bluntly – that the City of Montpelier failed to include in the re-adopted Master Plan a number of critical items that state law requires.

Some of the missing items are these.

First, basic information such as current numbers for Montpelier’s population, housing, economic data, and the like.

Second, a missing land use map with all the required and updated research data — and this gap is large.

The deficiencies are indeed serious according to Montpelier attorney and planning expert Paul Gillies. As part of a very recent (June 26,2017) letter from Gillies to Mayor John Hollar, Gillies writes that the City “acted as if re-adoption complied with state law – but it did not.”

Gillies goes on to say the following: “The 2015 plan, because it was not re-adopted in accord with Vermont state law, is of questionable authority on its own.”

First, suspend for the moment any further activity in writing and revising the new zoning regulations.

Second, if not immediately, then as soon as possible, start with a fresh sheet of paper and put together a completely new Montpelier Master Plan that conforms to Vermont state law.

Toward the end of his June 26, 2017 letter to Mayor Hollar, Paul Gillies writes a clarifying paragraph.

“In planning and zoning, dreams and goals come first, then action. A new vision for this City begins with a duly-adopted plan. It’s a statutory requirement. The Council should suspend action on the bylaws now, direct the planning commission to hold open public hearings to determine what the public wants and desires, adopt a new plan with the requisite public notice and hearings before the new plan is finalized, and then look at these bylaw proposals and how they fit with elements of the plan.”

Finally Gillies suggests that the immense work of the planning commission in writing new zoning ordinances has not been a waste of time.

In recent weeks, many Montpelier citizens have wondered why the Planning Commission and the Council would “patch up” what has been justly called the “obsolete” 2010 master plan just to get it readopted.  Why continue to work on zoning bylaws that may or may not reflect the current pulse of the city?

Instead, let’s take things in the right order: write a new plan, see that the zoning regulations follow directly from that plan. Once those tasks have been completed, everyone in the city we care about so deeply will be well-served. 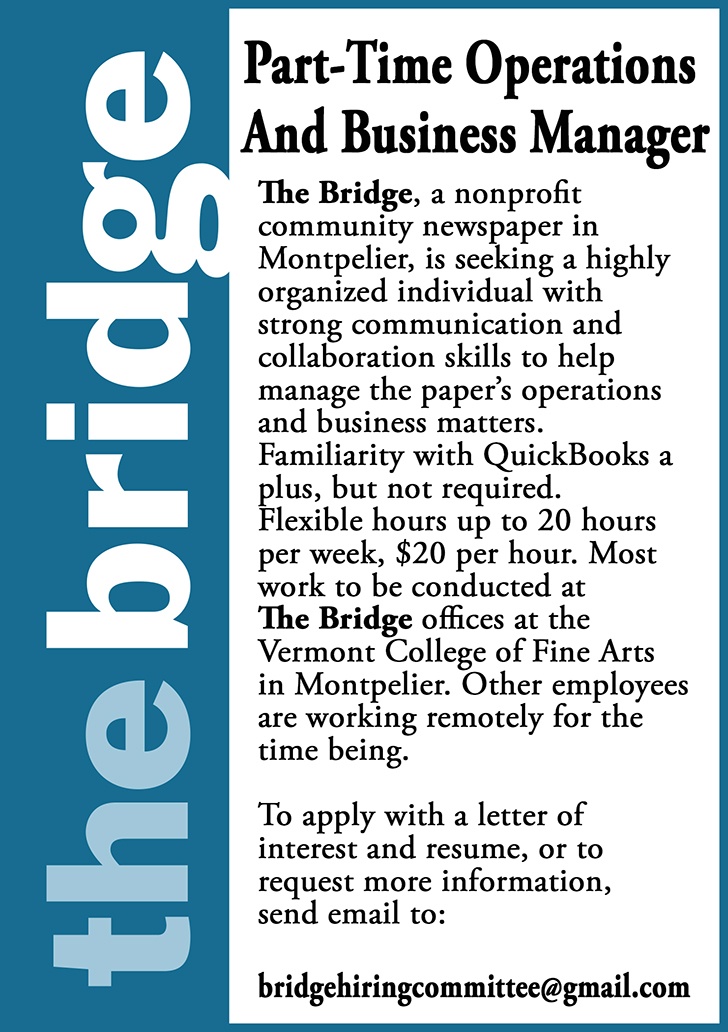 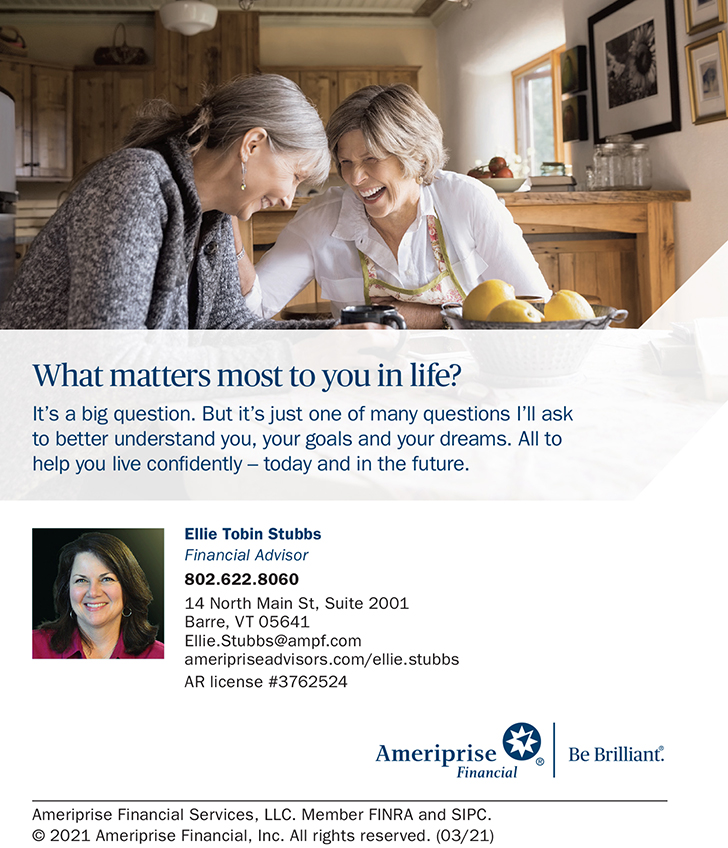