The big industrial wind developers who are ripping up mountain ridge lines in Vermont’s national forest remind me of the U.S. Army officer who, after we had bombed the Vietnamese town of Ben Tre into oblivion, told Associated Press correspondent Peter Arnett that the U.S. “had to destroy the village in order to save it.”

Next to our children, Vermont’s natural resources, particularly our landscape and rivers, are Vermont’s most precious assets. We were blessed to be bypassed by the industrial revolution and unlike America’s rust belt, Vermont’s natural resources are still largely intact. They support a robust tourist economy, a vital food and agriculture industry and most importantly, a lifestyle many of us would not trade for any amount of money. As the American economy shifts from manufacturing to information and services, we are also ideally situated to attract young talent that can telecommute and that wants to raise their children in Vermont’s preserved environment with our vast recreational opportunities. But developers who claim to be saving the planet, are destroying that most pre-birthright.

Climate change is real.  Humankind is a major contributor.  Renewables are a part of the solution. And in Vermont they make sense — on a Vermont scale — residential and agricultural. But industrial wind in Vermont is an expensive con job. With Renewable Energy Credits sold out of state, Vermont is using no renewable energy from these industrial developments. In fact, we are simply enabling other states to continue to use “dirty” energy. Vermont is already carbon-neutral. We produce just over 8.3 metric tons of CO2 and 8.2 metric tons are removed by trees. The last thing we should be doing is stripping those trees from our ridge lines. Not only are we destroying our landscape, wildlife habitat and degrading the headwaters of our rivers and streams with miles impermeable cement along our ridge lines, but we are actually contributing to climate change.

Like our landscape, Vermont’s economy is fragile, and industrial wind is taking a heavy toll.  Homes in proximity to the industrial wind development in the town of Georgia have been devalued by the town by as much as 12 percent.  Our utility in Greensboro, Vermont Electric Coop, is required to pay 19-20 cents/kwh for industrial renewables, when the current market price for power is 5-6 cents/kwh. Obviously, those higher costs are paid by us, the ratepayers. Vermont Electric Coop can even buy community scale solar power for 11-12 cents/kwh. 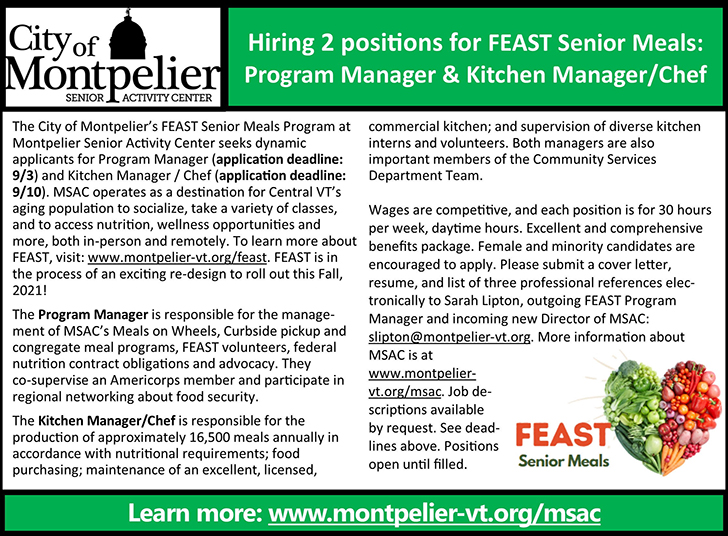 I know Steve and Luanne Therrien and the torture they were subjected to by industrial wind developers was tragic.  It is offensive when those same developers ridicule the plight of their closest neighbors.  I would challenge David Blittersdorf and Mary Powell to spend a month in the Therrien’s home in Sheffield. Industrial wind farms may make sense on the Eastern plains of Montana where only the deer and the antelope roam (though only God knows the toll they take on eagles, hawks and owls). But they don’t make sense where homes and villages are as closely clustered as in Barton and Sheffield.

I would urge readers to be skeptical when a multi-billion dollar industry tells us their purpose is to save the planet.  Reading the comments that Renewable Energy Vermont has filed with the Public Service Board makes it clear that they put profits before people or the planet.  Included in their membership are the biggest law firms in Vermont. They serve their client — not the public. I’m a lawyer. I’ve represented developers. Some of them, especially in the tourist industry, understand that our environment and our economy are symbiotic. Others don’t. But every single developer I have represented has been required to undergo Act 250 review and that has been critical — though not always adequate — to protecting our natural resources.  I doubt that a single industrial wind project could ever be built under Act 250’s criteria. But they are exempt.  And we are paying a heavy price for that exemption.

There is much that can and must be done to meet the challenge of climate change.  We need to put new electric generation closer to where it is actually used so that we aren’t ripping up forests for more transmisssion lines.  In places like Vermont, the enormous tax credits now being channeled to large industrial wind developers should be redirected to incentivize greater energy efficiency and renewables on a residential and agricultural scale. We should work more closely with Hydro-Quebec. We should urge our representatives to advocate something like a Manhattan Project to develop an alternative to fossil fuel.  In the meantime, our government should be as committed to developing the means to capture and store CO2 as we once were to putting a man on the moon.

Ultimately, much depends on leadership, something that seems to be in very short supply at this moment in history.  But this much I am surre of: We do not have to destroy the village to save it.

Democracy, Lefties, and Other Assorted Matters