Despite a cold winter, the local real estate market is off to a better start this year than during the same time period last year, figures from the Multiple Listing Service show. Low interest rates, a slowly improving economy and pent-up demand appear to be behind the improvement.

“The market is strong,” said broker Janel Johnson of Coldwell Banker Classic Properties. Last year was better than 2013, and 2015 looks like it could be even better. In 2014 we had some sales with multiple offers, and this year we are seeing more of those. Houses are not staying on the market very long.”

Broker Tim Heney of Heney Realtors agreed the market this year is “really good and dramatically different than last year.” Properties that did not sell last fall are selling this spring, he said.  “All of a sudden we are seeing more first-time home buyers and more people moving here because local employers are hiring,” he said.

In Montpelier, 11 single-family houses sold this year as of the end of April, compared with eight in the first four months of 2014, a 37.5 percent increase. At the end of April, there were 15 pending sales, compared with nine last year, a 55.6 percent increase. The median price of homes sold in Montpelier this year is $210,000, up from $205,250 in the first four months of last year.

Countywide, house sales were also up strongly, although the increases were not quite as large as in Montpelier. House sales in Washington County through April were up 22.9 percent to 118, and pending sales were up 27.2 percent to 145. The median house price jumped 9.8 percent to $186,000, up from $169,450 in the same four months last year. 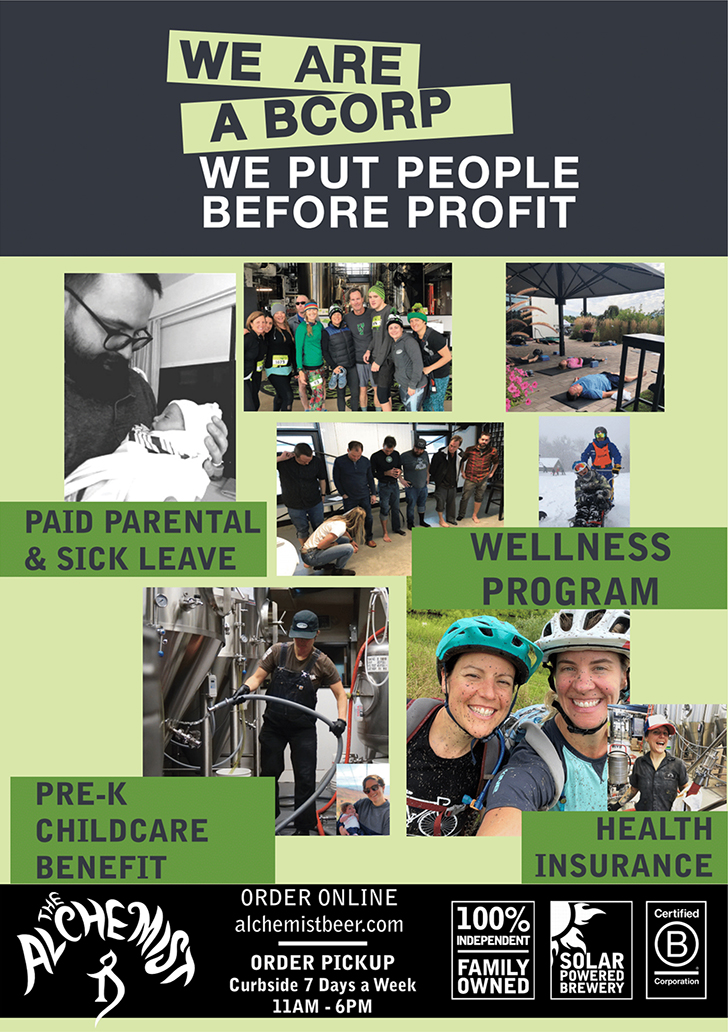 Median prices were higher for all of 2014 than in early 2015, both in Montpelier ($224,500 last year) and Washington County ($181,000), but median house sale prices tend to be lower in winter than in summer. Median prices for all of 2015 will probably end up higher than the prices from January to April.

In both Montpelier and the entire county, houses sold more quickly in April than had been the case earlier this year. The average number of days on market until sale in April was 96 days in Montpelier and 148 days countywide.

Why is Montpelier in demand? “What I hear from buyers is that they like Montpelier’s vibrant center and want to be within walking distance of downtown. Also, the schools are recognized as being of high quality, and that is a draw for people moving in from more rural school districts.” Johnson said the U-32 towns are also considered to have good schools.

“The biggest negative about Montpelier is the high taxes, which especially impacts people who have had a house here for a long time and are now on a fixed income, Johnson said. “They want to stay but can’t afford it.”

The market in Barre City has lagged behind that of the rest of the county, but that market is starting to pick up now, Heney said. “Barre has really good values,” he said. The median price of a house sold in Barre in early 2015 was $153,500, a 16.3 percent increase from last year, but more than $56,000 less than Montpelier’s median.

“Prices in Montpelier are up a bit this year, but the biggest change in recent months is that houses are selling more quickly,” Johnson observed. Most people want homes in the $250,000 to $300,000 range, and those are the ones that go fastest, she said.

“We do have a selection of homes on the market in the $175,000 range, but they tend to be in neighborhoods that are harder to sell because they are not as close to downtown,” Johnson said.

More expensive Montpelier homes can be difficult to sell, Johnson said. “Those properties have really high tax bills, which makes them harder to sell,” she said. “But they do sell eventually.”

Recently, the market has become even busier, as it usually does in the spring. “Right now, there are a lot of properties coming on the market, but there are also a lot of buyers,” Johnson said.  “I wish we had more inventory. If someone has been thinking of selling, this is a good time to do it.” 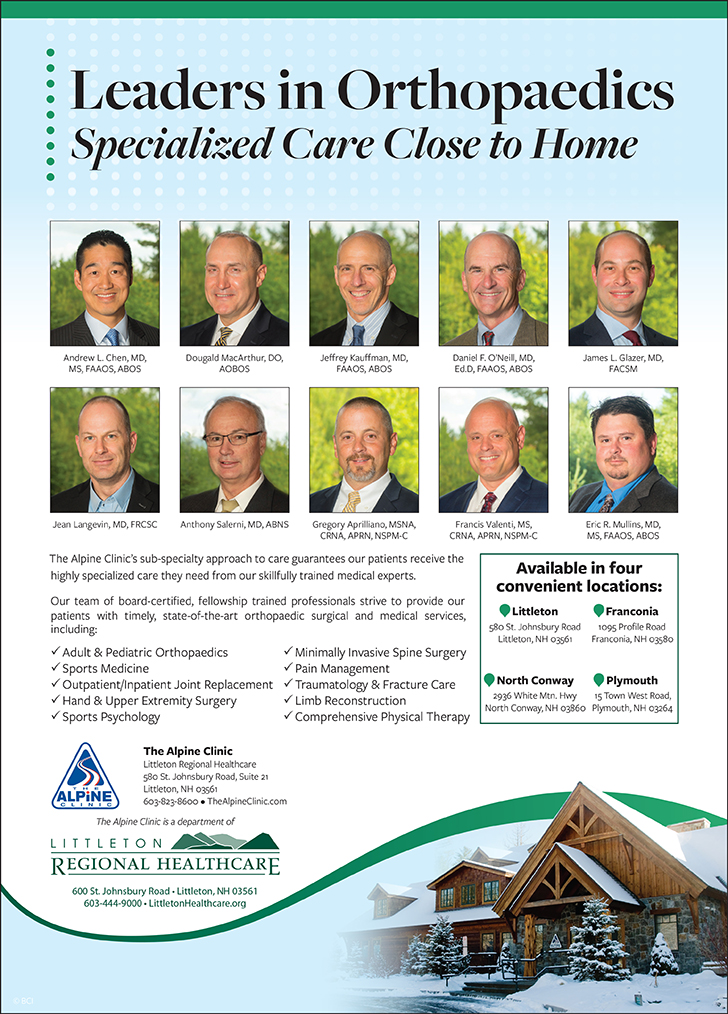 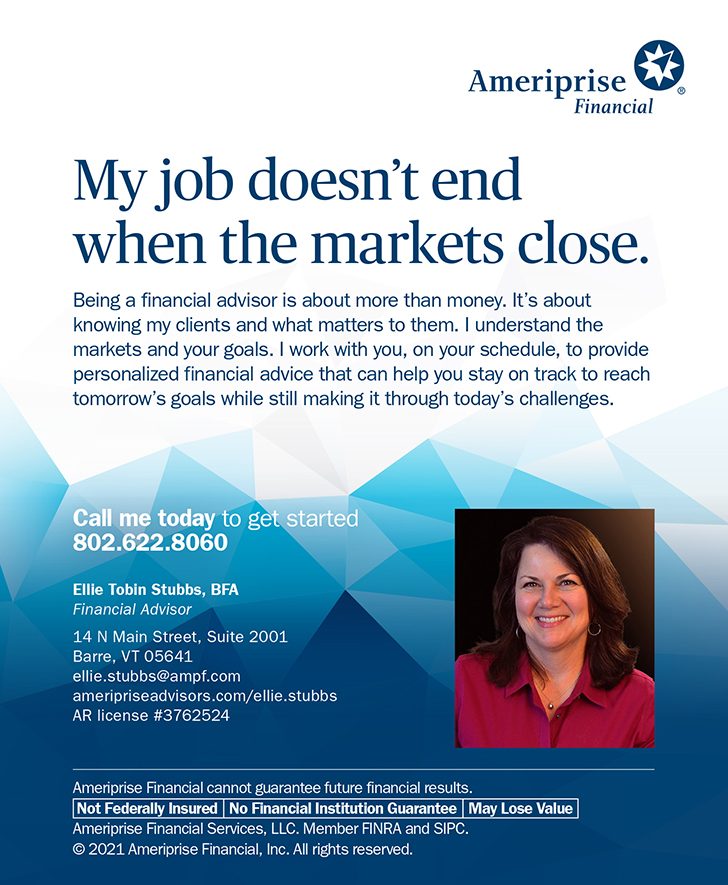