MONTPELIER — At the very moment when the April 2 issue of The Bridge is going to press — poet Major Jackson will be kicking off PoemCity 2015 with a presentation and reading at the Vermont State House.

Not to worry if you have missed out on the State House event because PoemCity is a month-long celebration of poetry in Montpelier and on April 15 at 7 p.m., Jackson will make a second PoemCity appearance when he joins five other outstanding Vermont poets at a “Poetry & Pizza” group reading at Positive Pie restaurant on State Street. In addition to Jackson, Kerrin McCadden, Eve Alexandra, Jari Chevalier, Alison Prine and Emilie Stigliani will be reading.

In a phone conversation with The Bridge a few days before the kick-off event, Jackson said he will be reading new poems from his forthcoming book “Roll Deep” as well as some new poems not from that book. 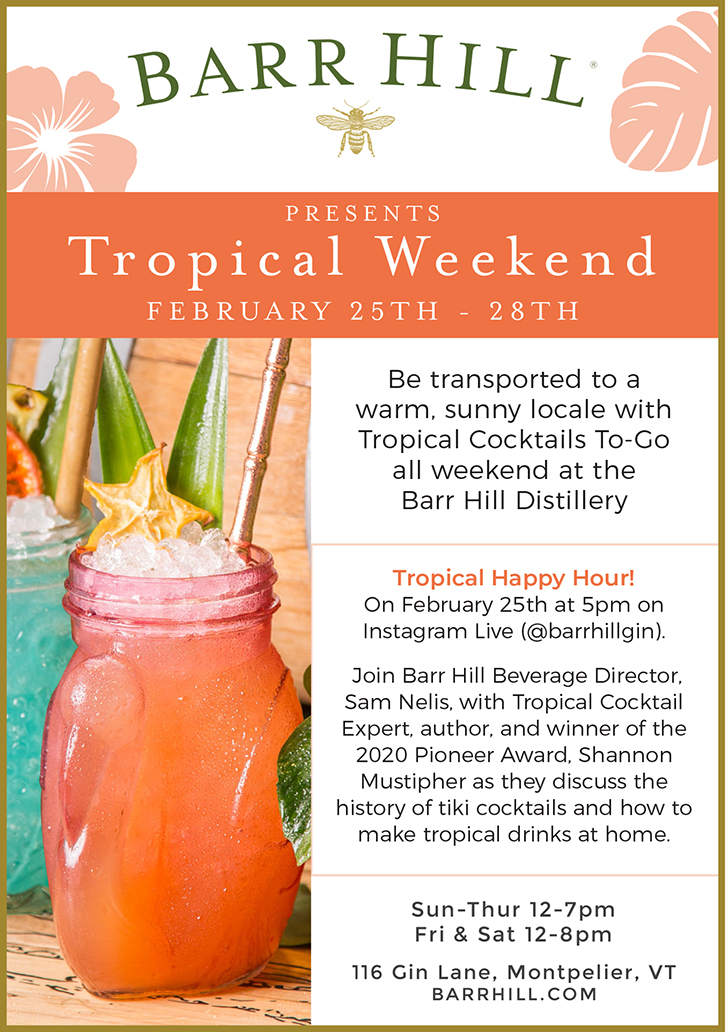 What then is the vernacular, or street meaning of the expression “roll deep?” According to an online source “roll deep” has its origins in British slang, meaning: “to always have someone that has your back, you’re never on your own, if you’re in trouble, you always got someone who’s going to come and help you fight it…”

Jackson is a University of Vermont English professor who lives in South Burlington. On the day that Jackson was in touch with The Bridge by phone he was just back from a trip to Albany, New York, and he talked about driving east from Albany into Vermont and then north on Route 22 A — a trip he had taken very early that morning.

“I love the way my eye travelled over the frozen fields and trees as that light was coming up over the green mountains. Then you have the rusted farm equipment.’

Jackson was born and grew up in Philadelphia. But he has also lived in Oregon. He has worked in New Orleans.  And a few years ago he spent a year as a fellow at the Radcliffe Institute in Cambridge, Massachusetts.

In our phone conversation, Jackson said travel was important to him. “It’s an active component of how I see the world. It enhances my powers of observation in discovering landscapes and meeting new people.”

But despite the importance of travel, Jackson appears to have found a home in Vermont.

“I’ve been in Vermont as long as I’ve been anyplace — 13 years,” he said. “It’s so comfortable writing in Vermont. My fear was being reduced to nature poetry.” But that didn’t happened. He talked about “the profile of the mountain and the lake.” Instead of being reduced to nature poetry, living in a state like Vermont had other impacts. “It was how the natural beauty of Vermont forces me to be attentive to the living things in the world, the species of fauna, the trees. I never heard of mud season before I came to Vermont.”  Nor had he heard the word, “run-off.”

I asked Jackson when it was he felt he could call himself a poet.

He gave a considered answer.

“Can I say it was not a sudden moment. It was a more gradual process, realizing that what I was writing was poetry. I still did not consider myself a poet with a capital P.” Over time Jackson developed a routine of sitting down or saying something or uttering something he calls “authentic.” “As a friend of mine put it,” he continued, “when my first poems came to be published and I began hearing from people, from readers, because of the quality of the poem — whether it was god-awful or whether it triggered them into a thought they would not have otherwise had — that’s when I realized I was a poet. The fact that there was someone on the other side that recalled a moment that I visited in the poem, or someone on one occasions discovered my poem and let me know when the poem spoke to them. To be a poet is to be in conversation with another human being — a special kind of exchange. Donald Hall says it’s one person speaking to another person’s inside. ‘Can I speak to someone else through essays, fiction, yes even a memorandum; but there’s something about poetry that’s unique in our exchange and our observation.”

In the summer of 2011, Jackson was invited by the U.S. State Department-supported International Writers Program, the international counterpart of the world-famous Iowa Writers’ Workshop, to visit the Dadaab Refugee Camp in northeast Kenya, Africa.  Dadaab is the largest refugee camp in the world with a current population of some 330,000 people living in makeshift shelters under the desert sun with scant supplies of water and scant sanitation.

In a UVM presentation on Oct. 4, 2011, Jackson talked about his trip to Kenya and Dadaab and the transformative impact of that experience on his writing.

Jackson said that before his trip to Dadaab his poetry had been grounded in his own experience. “I didn’t see myself as a political poet or a poet of witness,” he said. And even after he returned to the United States he resolved not to write about Dadaab.  But when he was in Squaw Valley, California conducting a creative writing workshop, things changed.

As part of the workshop both participants and faculty members submitted a new poem they had written each morning.  That’s when he wrote about Dadaab.

on a press release, unprepared for the drained faces

of famine-fleeing refugees, my craft’s glamour

whose lolling heads’ final drop landed on their mothers’

backs like soft stones. What beauty can I spell in

this swelter of dust? 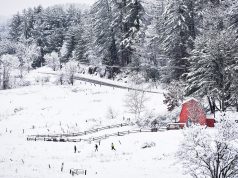