MONTPELIER – Five years ago on Nov. 14, Paul Audy realized a dream with the help of a pastor, an approving church council, and some friends. It all started during a sermon one Sunday at the Trinity United Methodist Church during the summer of 2009, according to Audy, who said that the pastor at the time, Becca Girrell, put out a question: “What do you see yourself doing five years from now?”

“She asked me and I said, ‘Well, I want to have a thrift store,’” Audy said, explaining how he likes the work of selling things and meeting people, and running a store is something he can do considering the fact that he has cerebral palsy. A short time later the pastor called him into her office and then brought him downstairs to see a storage room. “This is where your thrift store is going to be,” she said, and invited him then and there to write out a proposal. He recalls her saying, “We are going to write a proposal, and you are going to go in front of the church council, you are going to pitch it, they are going to vote on it, and here is where it is going to be.”

Audy said things went pretty much like she predicted. Together they wrote a proposal, and after Audy pitched the idea to the church council, “It (the vote) was unanimous.” Then the real work began. He and a group of others had to get the painting and organizing done in time to open by November, and to his surprise he pulled it off. “It had to be blessed,” Audy said, explaining that on Nov. 14, 2009, the thrift store opened in the church. “They let me pick out the name. Our name is Trinity Community Thrift Store.”

Most of the items for sale come from the community, but about 15 percent comes from local businesses. Everything is donated. The store is open five days a week during the summer and two days a week in winter. In addition to sales, the store gives away items to people and agencies in need. The church has a wardrobe upstairs called “Ida’s Closet” that has pants, shirts, socks and other clothing items for anyone who needs them. In addition, the store downstairs has a program called “Safe Haven,” where clothes and items are donated to people who need them. 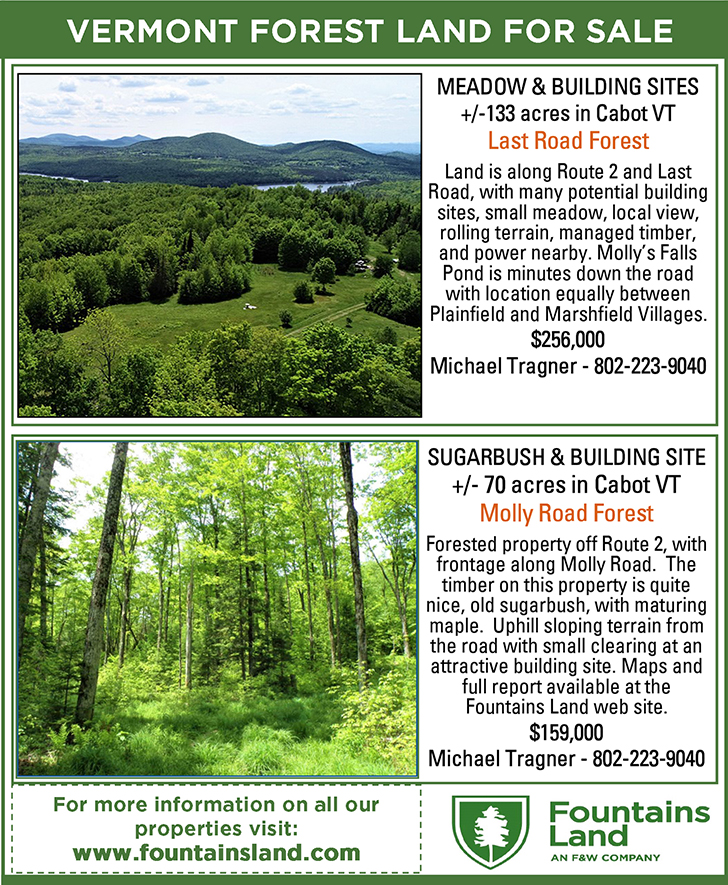 “I work with a corporation called Planet Aid. We donate clothes we don’t use.” He also donates to homeless people, battered women, Washington County Mental Health, and Upper Valley Services.

The store has donated thousands of dollars in clothing to people, including $1,734 in clothing and merchandise from the Safe Haven program and $2,188 worth of items from Ida’s Closet. And, to help move things that pile up, three times a year they have big sales upstairs in the church, and for these Audy is helped by his childhood friend, Brian Baker of Barre, and another longtime friend, William Sanderson of Burlington. Baker and Sanderson are very involved in helping to manage and operate the store.

This weekend is the big fifth anniversary sale at the church. “We are combining our Christmas sale with our anniversary sale because it is a special thing going on,” said Baker of the event. “The store was started because Paul is the kind of guy who wants to give back to his community. He wants to give back to people who are less fortunate than him.”

“It was a dream of mine. I’ve always wanted to have a thrift store,” Audy said, “It has really changed my life and I am so thankful to the church.” 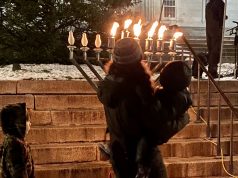