Former governor Jim Douglas’s new autobiography, The Vermont Way: A Republican Governor Leads America’s Most Liberal State, is a political memoir in that it is both the recollections of a fascinating politician and, at times, a highly political work. Douglas easily engages the reader with captivating descriptions of life as a Vermont politician, from his early years as a state representative to his life after leaving the governorship. Along the way, he finds himself helping to establish democracy in post-Soviet Russia, organizing a massive Phish concert at an airport, and (perhaps most challengingly) managing an hour-and-a-half commute to work each day. However challenging or bizarre the situation, though, he relates it with dry humor and intriguing detail.

Of course, Douglas is a politician. Tax hikes, environmental law and all manner of issues discussed mainly in dispassionate legislative sessions or lengthy committee meetings naturally form a large part of the book. Douglas does an excellent job of making such discussions accessible to the reader, tying them elegantly to the real world effects of, say, a particularly contentious bill regarding sustainable energy. Writing about controversial legislation and divisive current issues in a readable manner without straying into the messy world of partisan politics is no easy task. Fortunately for the reader, Douglas manages to pull it off—for the most part.

The Vermont Way is, at its best, a memoir recounting Douglas’s lengthy and storied career in an engrossing and informative manner. It falls furthest short when the writing becomes a political manifesto in which the author’s tone becomes slightly reminiscent of a party platform rather than an absorbing narrative. The former governor also sometimes comes off as whiny as he depicts particularly antagonistic opponents or infuriating situations—though, to his credit, he also conveys great respect for many of his colleagues, regardless of their political affiliations. 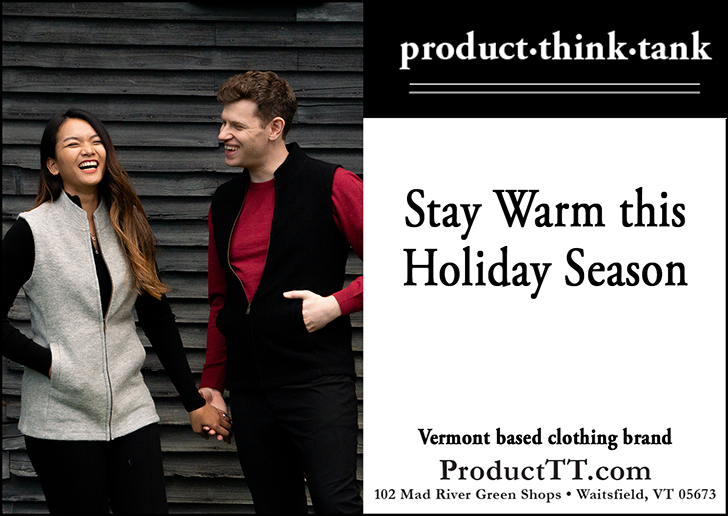 Douglas states repeatedly in The Vermont Way that loyalty to the people and one’s conscience should come before loyalty to any party. It is a shame, then, that he occasionally stoops to pointing fingers at his opponents and their politics. Deeply and necessarily tied to the highly partisan world of government as Douglas and his autobiography are, such digressions are however little more than a mildly irritating departure from what is, as a whole, an engrossing read—whatever the reader’s opinion of Douglas as a politician.